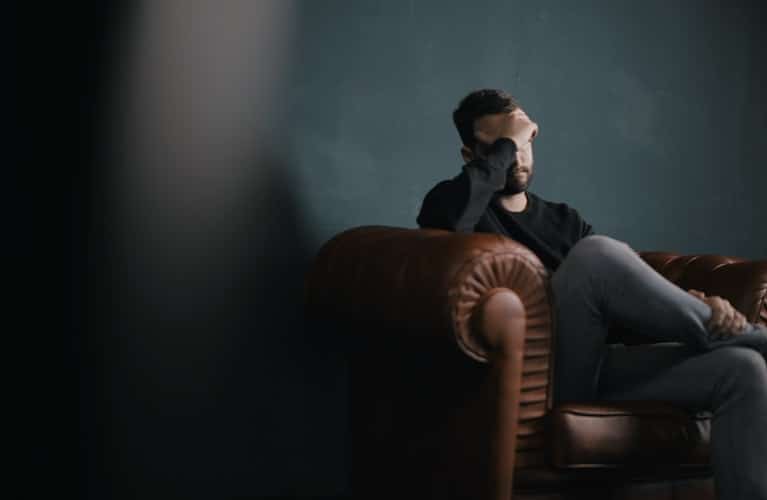 You had a girl who never left your side. She was gorgeous and smart. She wasn’t perfect, but she treated you perfectly. And most importantly, you knew she loved you unconditionally. But you chose to take advantage of her sensitivity. You assumed that she would be there for you as long as you needed her. You took her for granted. And you pushed her away.

You thought she would always chase you. You thought there was nothing you could do for her to stop loving you.

But she got tired of it.

And you’ve managed to push her away for good. That was what you always wanted, wasn’t it? At least, you acted like you did.

It didn’t happen after the first time she caught you with another girl. Of course, she felt betrayed and humiliated, but she still found the strength to forgive you.

It also didn’t happen after the first night she cried herself to sleep because of you.

But, anyway, she decided to stay. Because she believed you’d change. She thought of you as a little, lost boy who needed love to be healed. And she thought she was the only one who could save you.

You were never fully aware of all the pain you were causing her. Because you didn’t care enough. You pretended you didn’t notice her tears, her sleepless nights, the way she stared at the wall, how she became depressed, what you did to her self-confidence, and what were you doing to her mental and emotional health. And you pretended you didn’t know how much she loved you. You chose to ignore all of her emotions, to feel better about yourself and to chase your guilt away.

But instead of chasing guilt away, you chased her away.

She became tired and she knew it was time to walk away. She finally realized she deserved more, and she finally came to her senses that it was finally time for her to put herself first if she wanted to preserve her health and common sense.

And you didn’t do anything to stop her even then. Because you thought she would come back. She is just being a drama queen and gets annoyed for every little thing, you thought. She has done this a million times and she always came back, as soon as you called her, didn’t she?

But, now, it is months later and she is not back. And she acts like she doesn’t have intention of returning.

You’ve tried reaching her, but she ignored all of your calls. You’ve tried meeting her in person, but she just walked past you. You’ve tried everything—promises, crying, gifts, but nothing seems to work. You would do anything just to hear her voice, just for her to look at you, but it seems like the roles have changed.

Finally, you are feeling the slightest portion of what she was feeling through the years. And it’s tearing you apart.

Now, you are the one being lost. You are the one staring at the wall, crying yourself to sleep. Because although you hope she’ll change her mind, deep down, you know she is not coming back.

And because you know it is all your fault.

It is the first time that you have even put an effort to look at everything from her point of view. And it’s the first time you really realize what kind of girl you had. And you let her slip away.

Now, you are consumed and overwhelmed by guilt. You are constantly playing your relationship back in your head and it finally hits you—you’ve had your chance for happiness and you’ve ruined it.

And I sorry, but it’s really too late for anything to be done about it.