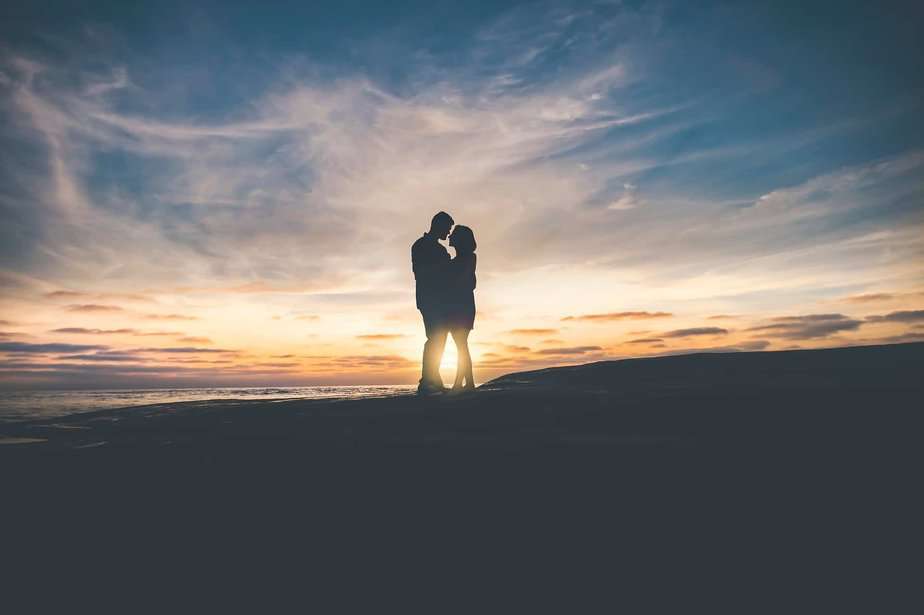 Can men leave a woman they love? Sure they can. But before we start, you must be aware of the fact that it’s almost never one person who’s at fault. Or to speak the complete truth, a breakup is nobody’s fault—it’s just an occurrence of incompatibility between two people.

You’re Trying to Fix Him

If he feels like he can’t be himself around you, that is a serious problem. It is because in a healthy relationship, both partners can be their whole, unique, honest selves with each other. You’re both facing a huge problem if you don’t like the way he acts when he’s being himself, if you correct his behavior in front of your friends and family.

If he feels like he just can’t be himself around you without you trying to fix him, it might be enough to make him leave. And yes, even if he loves you.

The Principle of Pleasure

This principle is as old as the hills. Plus, it is obvious and logical that we all seek pleasure and avoid pain. So, men tend to leave woman if there is too much “pain” in the relationship. In this case, “pain” means arguing and “freaking out” about things in a relationship she’s not happy about. For example: the way he treats her, the way he shows her love and affection.

Nobody likes to feel guilty all the time, and if that is the case, it has a huge impact whether he’s willing to put more energy to save the relationship, or whether he moves on.

Really? Do men leave women if they lost feelings of attraction even if they still love them? Some of them do. Some of them are just “bad men material” who are ready to leave a girl who he is no longer attracted to, even if the relationship is promising and feelings are involved—and if this is the case, there’s nothing you can do about it.

Other men will work on it and even talk about it just to find a solution. They will do anything it takes to get back those feelings.

Maybe he wants kids and you don’t see yourself as a mom. Maybe he wants to travel, while you would rather live in the place you grew up. So, if the two of you can’t find a compromise about an issue that’s really important to both of you, men can decide to move on.

But after you get yourself together, you’ll find out it was the right thing to do for both of you because it saves you the pain of finding out that you have incompatible life goals later.

Okay, a normal part of any long-term relationship is that the sex life is slowing down. But there still has to be balance between the needs and desire for intimacy between both partners. If he feels like there’s not enough sex in the relationship, and it seems like you’re not ready to try to fix it, it’s enough to make him leave you. To make him move on. You must keep in mind that finding the balance in any aspect of the relationship is the key if you want both of you to be happy about it!

To sum up, if he feels like the person he fell in love with is gone, replaced by someone who doesn’t show any desire to start trying again, it could be enough to push him away from you. If you’re feeling down and have some concerns about your relationship, please, don’t isolate yourself. If he’s still around, take him by the hand and talk. Don’t make him feel like you’re against him, instead of for him, because this causes men to naturally shut down and walk away. And if that is the case, please keep this in mind for the future, or to be more precise, for future relationships.