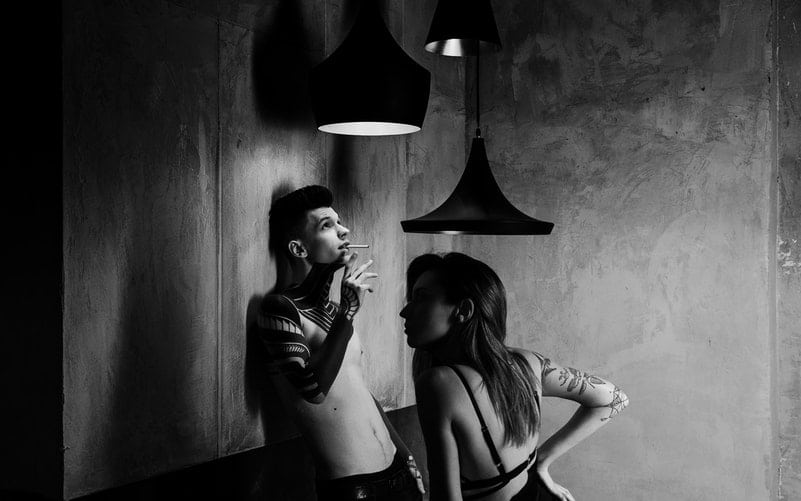 One of the first signs that can help you realize whether a man plans on treating you seriously or not is the interest he shows for you. If you are just a toy for a guy, he will never truly listen to what you have to say. He will not be concerned with your personality and will not put an effort to get to know the real you. When a man cares about you, he will be interested in your life goals, your ambitions, your career, and your attitudes towards life. Actually, he will be interested in everything that has to do with you. When you are involved with a guy who treats you as a toy, he will show no concern for anything important in your life, nor will he be interested in anything but the physical pleasure you can give to him.

He is never ready to meet you halfway.

When a guy has sincere emotions and intentions with you, he will be ready to make some sacrifices for the sake of your relationship. It doesn’t mean that he should be subordinate to you—it only means that he has to be ready to meet you halfway. On the other hand, when a guy doesn’t want anything serious with you, he is selfish and is rarely ready to compromise. Everything has to be his way and if you two disagree, he never takes your wishes and opinions into consideration. If a guy has never made a single sacrifice for you or for your relationship, it means that your happiness is not relevant for him and therefore, he doesn’t care for you as much as you’d like him to.

He never has time for you.

Once you find a guy who truly loves you, he will use every minute of his free time to be with you. As long as a guy is constantly finding excuses not to see you, it’s one of the first indicators he doesn’t have feelings for you. You are always the one who initiates dates and communication and you start to feel like you are forcing him to spend time with you. Yes, we are all busy and sometimes it can be quite difficult to find the time to see people dear to us. But, if you don’t spend enough time with your partner, that will have a negative effect on your relationship in a way you’ll lose intimacy and connection every couple needs to have. Don’t trust his excuses—where there is a will, there is a way.

He doesn’t introduce you to his friends.

It’s okay if one of the partners wants to take things slowly in the beginning of the relationship. But, as time goes on, it’s not natural that the guy you are dating never introduces you to any of his friends or family. He never calls you to get-togethers nor does he show any intention of changing this. When a guy truly cares about you, he is proud to have you and wants all of the people who are important to him to get to know you. Besides, when a guy doesn’t plan on having a serious relationship with you, he won’t show any interest whatsoever in meeting your friends and family, because he knows that is one of the steps toward commitment.

The same way this guy is not interested in knowing anything personal about you, he doesn’t share his intimate details with you either. You may think that it is just his personality type and that he is someone who doesn’t like to share his emotions, but if a guy is really into you, he will have the desire of sharing everything with you. It’s always okay to have some privacy, but if a partner has no will of opening up to you, that is his way of putting up boundaries. No matter how much you try to change this, as long as you are with him, you’ll never get to know the real him nor will you know what is really going on in his life.

He doesn’t include you in his future.

When a guy considers you just to be his toy, he never includes you in his future plans. When a man is really serious about you, he won’t use “I” in his sentences. Instead, everything will be about the two of you. But when it comes to a guy who is not ready to commit or to take things to the next level, he will never make any short or long-term plans which include you. When it comes to his life goals, they are not related to you in any way as well. He doesn’t plan a future with you, because he thinks you won’t stick around with him for too long, so you two won’t be together when that future comes.

He doesn’t put an effort to please you in bed.

One of the first signs that a guy doesn’t love you is the way he treats you in bed. When a guy really cares about you, he will do anything in his power to satisfy you. If a man loves you, he won’t see sex as just a physical pleasure—for him, it is an intimate act which helps you two bond on different levels. This guy will always respect his boundaries and will never do a single thing that will make you feel uncomfortable. But when a guy is selfish during sex and is only interested in pleasing himself, that is a clear indicator he doesn’t really care about you. This guy will be impatient for sex in the beginning and will not be ready to wait until you are ready for some things. Instead, he will be looking for physical intimacy only, because that is probably the only thing he wants from you.

He doesn’t try to make the relationship work.

You are the kind of girl who will put a lot of time, patience, and effort into making it work. And if you happen to be with a guy who doesn’t even try to match your effort, that is a clear sign that he sees you only as a toy. When a guy doesn’t want to have a serious relationship with you, it will be the same for him if you stay or leave him. A relationship is a two-way street which requires both sides to put an effort in it. And no matter how much you try, if he’s not ready to put an effort into your relationship, it is a sign he’s not equally interested and you can never have a successful partnership.

You are not a priority to him.

Sadly, today, more and more guys are treating their girlfriends as options. If a guy doesn’t prioritize you, it’s a sign he doesn’t care enough. Everything seems more important for him than you. What you should do is put yourself first and walk away from him as soon as possible. This is a guy who will never appreciate you enough nor will know your true worth and is someone who doesn’t deserve to be with you and never will.

He comes and goes as he wishes.

If a guy doesn’t want to put labels on your relationship, he does that so he can have enough space to leave your life whenever he likes to and to come back as he wishes. This is one of the most important signs for every girl who is not sure if a guy really cares about her. You may think he’ll change with time and that he’ll grow to realize you are a girl for him, but trust me—he won’t. Appreciate yourself enough not to allow a guy to think he can have you whenever he wants it to. 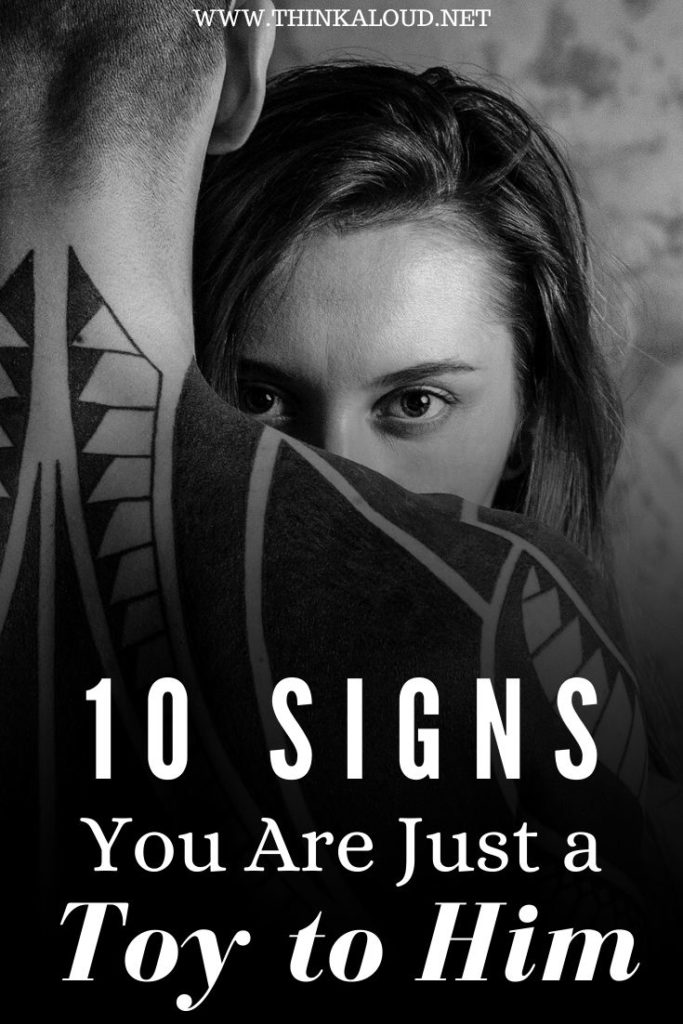