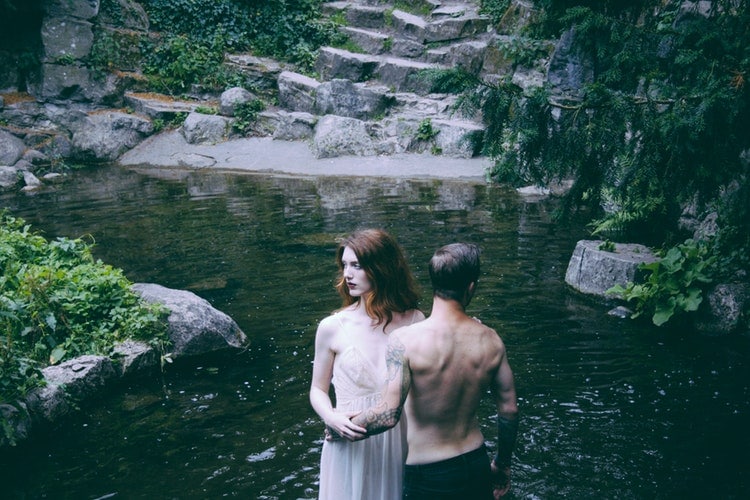 Breakups are always hard and stressful for the both persons involved. But, sometimes, the period following the breakup is even more painful. This is a time when you are probably in a grieving phase and when you wonder if your ex has moved on or he still has feelings for you. You may still love him and hope that he will come back to you crying or you may pray that he moves on and finally leaves you alone. But even if a breakup was a relief for you and you were the one who ended things, it’s in human nature to be curious about what’s going on in our former partners’ lives, and it doesn’t have to necessarily mean you still have feelings for this guy. If you think you are getting mixed signals from your ex and are not sure about his point of view towards your relationship, three clear signs undoubtedly will show you that your ex is trying to move on or has already moved on. If he acts in these ways, be sure that he doesn’t want you back in his life and he is trying to move on. It means you should also start looking towards the future.

He doesn’t rush into a new relationship.

After our long-term relationship has ended, we all need some time to recover before we start dating again and before we put ourselves back on the market. We need even more time before we start a serious relationship. Although it may not seem that way, the same is with men, in the case they were deeply emotionally involved in that relationship. Although many women mistakenly think that a guy still loves them if he chooses to stay single after them and decides not to rush in a new relationship, it can actually mean totally the opposite. It can mean that he really is determined to move on and is taking the time he needs to truly get over you. He is just giving himself space and time to enjoy his single life and allowing himself the space to figure out what is that he really wants from life. This guy is not afraid of being single and is mature enough not to jump from one relationship to another. Besides, he doesn’t want to carry any baggage in his new relationship and needs time to completely clear his mind and emotions. He doesn’t want to hurt his potential new girlfriend just because he’s not clear with his emotions just yet. Besides, he doesn’t have the need to make you jealous or to prove you he’s over you by rubbing a new girl in your face every week. It doesn’t mean he’ll stay single forever—he will get a new girlfriend eventually, when he is fully ready and when he thinks it’s time to commit to someone again. On the other hand, if he’s jumping from one girl to another right after you two have broken up, he is probably just doing it to spite you. It shows that he’s trying to forget you in the worst possible way. That is not a sign you should get jealous—on the contrary, it only means you left a void in his life which he desperately tries to fulfill.

He acts friendly after a breakup.

If you and your boyfriend had a serious, long-term relationship, it’s natural that you have developed some mutual habits and have mutual friends. Therefore, it’s nothing uncommon if you two happen to encounter each other from time to time. But, if he acts like he’s avoiding you more than he should or has been acting unfriendly and rude whenever you meet, it is an obvious sign he still has unresolved issues when it comes to you and that he’s everything but ready to move on. It’s perfectly natural that he doesn’t want to spend time with you—you are not a couple anymore, and I am not saying that the two of you should become best friends all of a sudden, but if he makes a special effort or goes out of his way just to avoid you—he’s definitely still not over you. A man who is on the way of moving on wants a fresh start, but in the same time, he doesn’t have a problem with running into you. He will not cut ties with all of your mutual friends and will act friendly if you two happen to be at the same place in the same time. He will not start a conversation regarding your relationship. Instead, he will strike up a meaningless small talk, like nothing has happened. If he does this, don’t take it as a sign of him wanting to get back together—he’s only being mature and acting friendly. After all, you have been a huge part of his life for a period of time and he’s only showing you he’s not hurt by your breakup, is not holding any grudges, nor is he blaming you for everything that has happened. Your relationship has come to its end and he is willing to accept that as a natural part of life, and he is more than ready to move on.

It is one thing if you and your ex-boyfriend have a polite conversation if you happen to meet one another by accident, but it’s something totally different if he uses every opportunity to initiate communication and encounters. If he’s really determined to move on with his life, your ex won’t call you just to see how you’ve been nor will he make excuses to hear your voice or to see you. If a guy hopes he’ll get back together with you, he’ll probably contact you non-stop without any apparent reason. It’s possible that he won’t ask you to go back to him because he is too afraid of your negative response, but he’ll make sure he is always near you, so you don’t forget about him and just to remind you of all the nice moments and love you two shared. He will happen to be in the same places he knows he can meet you, he will like and comment all of your posts on social media, and there will always be things he forgot he had to tell you. You also may expect drunken texts or phone calls from him. You don’t want to be the bad guy here and are probably trying to let him down easy, but you should be aware of the fact that this only means he hasn’t accepted the breakup and that this is not a healthy behavior. If he contacts you nearly as often as he did when you two were in a relationship, he’s only trying to slide back in your life and to just move on from where you guys ended. On the other hand, when a guy really wants to move on, he will give you the silent treatment and will make absolutely no attempt on contacting you. It doesn’t mean he is angry at you, it just means he knows it’s best for the both of you to cut off all communication immediately after a breakup. By doing this, he is being honest enough to let you move on with your life as well. 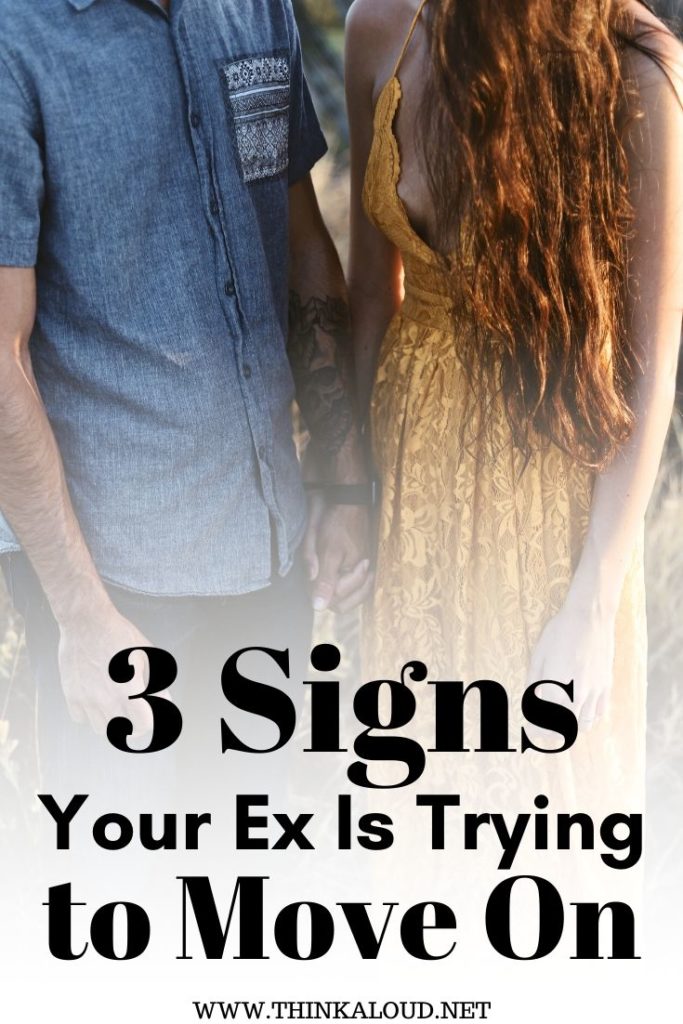