Every strong woman is standing up for herself. It is very important to be independent and to function on your own. A strong girl never settles for less than she deserves and she fights against anything that crosses her way. She is very persistent when she wants to reach something. If she is on her own, she will find a way to hold on the surface because she already made the decision to be successful. But a strong girl needs a stronger man.

Considering the fact of how strong is she, even on her own, when she has a chance to meet someone, she would try to show herself as a guide in your connection. When we speak about her job or career, perhaps she is a leader already.

Even though we show ourselves as the best possible versions, the truth is we are vulnerable and breakable in many life situations. What I want to say is that no matter how strong a woman is, and how much she is on her own, there comes a time when she can’t do everything alone. I mean, she can, but it is so much better to have a man who is equal to her, or better, if he is stronger man.

If there is a chance to be with a strong woman, here are some tips that will help you to find out what kind of man she needs.

– She wants a great man, who is busy and who can understand her obligations. She needs to work and to build her career but she expects him to be just like her. He should also let her to be a leader of their relationship, as much as possible. What she doesn’t need at all is one lazy man who just lies on the couch waiting for her to come from work and to cook him something. She would rather be alone than to accept this kind of partner.

– She has to chase her dreams and she needs a man who can understand that. If a man prevents her from realizing her dreams, what does she have left? Also, that kind of relationship is more toxic than good, because people in healthy relationships support each other’s dreams and wishes. A strong girl is not interested in a man who is not ambitious or who doesn’t have his own fantasies or dreams which he tries to achieve.

– She needs a passionate man who is able to satisfy her needs. Imagine two successful people who support each other and who have the same goals. They couldn’t get enough of each other and their relationship is flourishing. Their wild nature helps them to maintain the connection which is better every day. On the other hand, she does not want to be with man who could push down her passion. He needs to be wild even more than she is.

The truth be told, many of those so-called passive men are actually very independent. It is just the manner by which they get in touch with a woman who shows herself stronger. We can’t define them as alpha because their female partners are the only alpha ones in the relationship.

It is hard for man to show himself as a good lover, independent individual, and successful at his job. Many of those men are stronger than women, it is just the fact that they get vulnerable around smart and independent woman. Then they let her take over the situation and rule on her own. Then we get to the point where a woman sees a man as weak or at least not as strong as she is.

In order to find your ideal partner, you need to face both breeds, strong and weak men. If you see yourself as a strong woman, you would be surprised how many men who seem to be weak at first sight turn out to be stronger than you. Open your eyes and look wisely, because if you avoid every passive man, you could easily miss the chance to meet your life partner. You can never know, so make sure you are not missing an opportunity to meet all those men who want to meet you. Maybe they only disguised themselves into passive men to see if you are the one who is worthy of them. 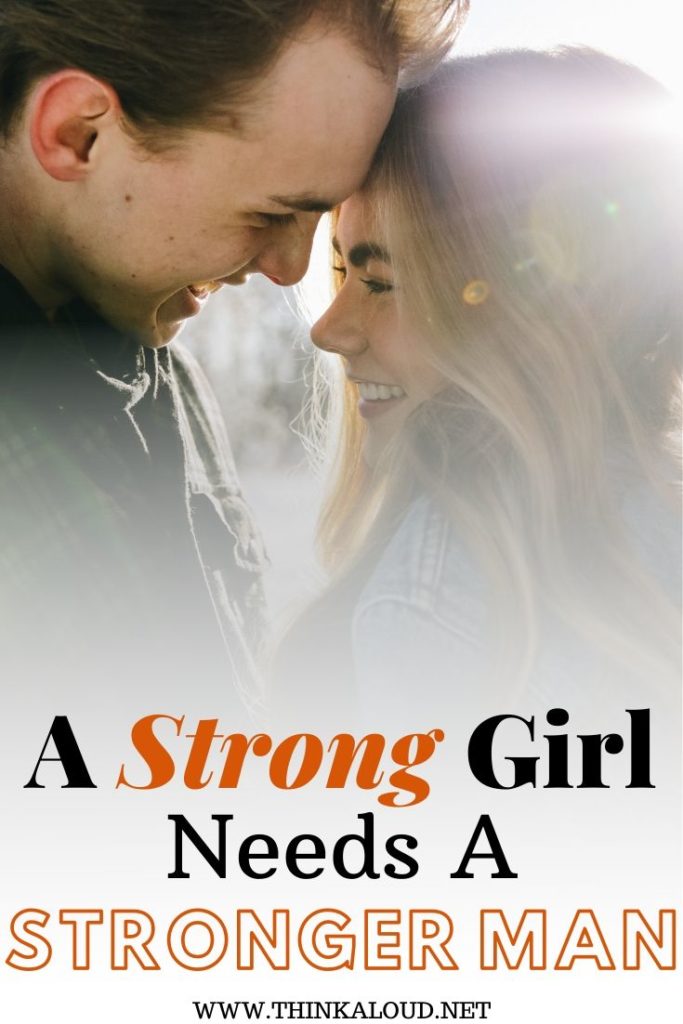 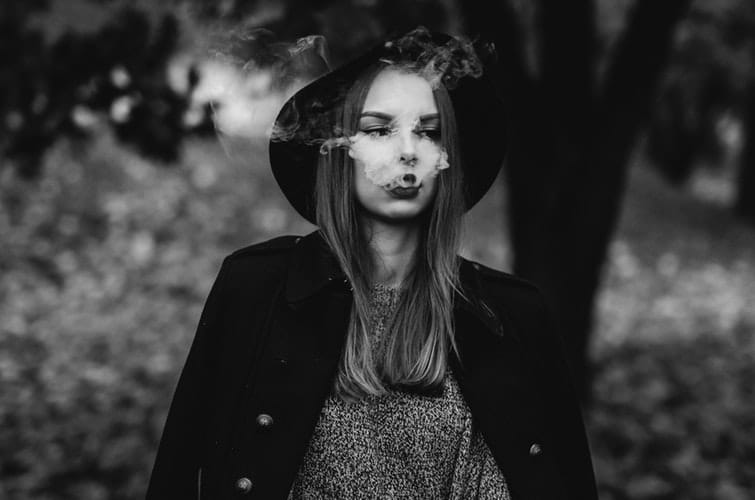 How To Gain Respect In A Relationship