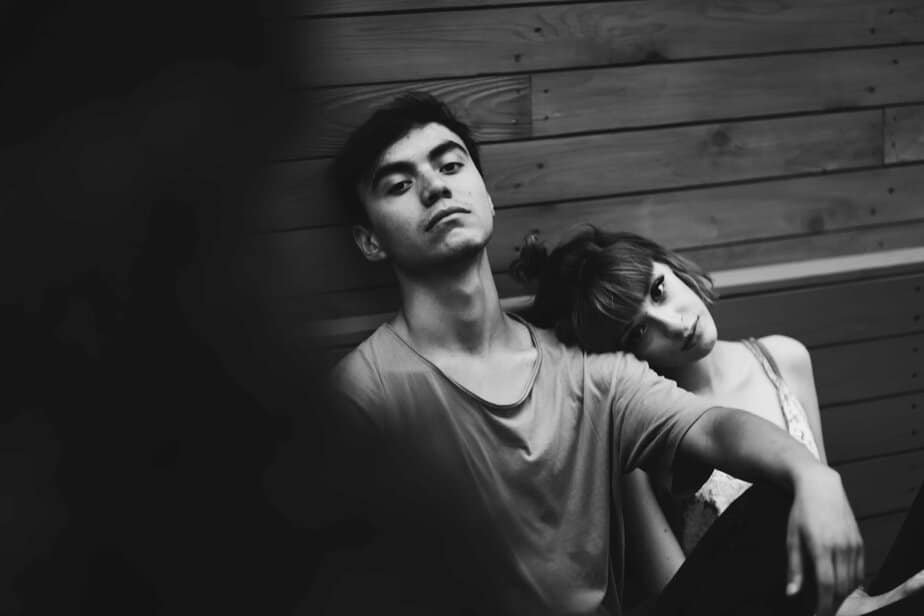 Men are mostly not easily offended. But as there are things they love hearing, there are also things they will not appreciate one bit. Judging by my experience, those will usually be connected with one particular thing. Their masculinity.

They might let some things slide, but making him feel less like a man is an extremely wrong move. Especially if it’s a man that is close to you. Hearing from his girlfriend’s mouth that he is not seen as man enough can be a serious insult, but he will also feel very hurt.

You should never say these 7 things to men:

When will you admit you’ve failed?

You know how guys can fall in that midlife crisis sort of a state? Well, that can happen in any stage of their life, actually. One of the times it might happen is if you call him out about his unsuccessfulness.

You know how those things can affect them, particularly when they’re trying out something new but can’t get the hang of it. Even worse if it is work related. They get very aggressive when it comes to them being providers. If he is struggling with something related to earning money, don’t approach him by saying it like that, straight to his face.

If you really have to talk to him about the struggle, try to find a more tactful way that won’t seem like an attack to them. Otherwise, he might resent you.

That friend of yours is such a charmer!

You have started meeting his friends, and you’ve just met one that is extremely attractive, smart, charming, or anything like that. Tread carefully. It might not be the smartest idea to tell your partner that. Especially if you’ve never been so enthusiastic to express the same about your partner before.

I am all for honesty, but subjects like that are very touchy. That simple honesty and your attempt at not hiding anything from your boyfriend might turn into a problem. He might become jealous and extremely insecure, because it will sound to him like you’re saying his friend is better than him.

Well, my ex could do that.

Do not compare your boyfriend to anyone in his face. Especially not with your ex-boyfriend. Absolutely never. Maybe, just maybe it can slide if you’re complimenting your man regarding something the ex wasn’t capable of doing.

But comparing them out loud, in his face, that is never a good idea. It is just another way to make him feel insecure and resentful. You don’t want your man to think you have regrets about breaking up with your ex or being with your current.

You moron, what is wrong with you?!

Resorting to insults and yelling will definitely feel emasculating to him. Especially if you decide to do it in public. Or in front of people he cares about, like his family and his friends.

Doing it like that will just humiliate him. It is bad enough you think ill of him at that moment. By making it public, you are making him look bad and pathetic in front of others too. It might even result in him wanting to end your relationship.

Whether you’re referring to boyfriends or to his performance in bed, just don’t. This kind of thing might be the worst to say. You can’t possibly think he will still feel good about being with you after that.

If you are unhappy with his abilities in bed, there are much better ways to have that conversation where you can point out what would you like from him and what would you want him to do differently.

But if you just spill it out like that, it might scar him. He will never think of anything else when he is in bed with you, and that definitely won’t give you the improvement you hoped for. It’ll just make it worse and it can result in him wanting to leave.

Just let it be, I better do it myself.

Men like to feel helpful and useful in a relationship. They like to feel they play an important role and their insight matters. If you don’t like the way he does it though, so you just keep chasing him away whenever he tries to help, he will start feeling like you see him as incompetent.

Would you stop being immature?

It’s one thing if this is actually true. But calling him immature just because he has a different way to have fun or still likes playing video games and anything along that line is just a bad thing.

Also, he will absolutely not appreciate you treating him like a badly behaved child. You’re not his mother, don’t act like it. You will not like the things he might resort to doing to get back at you because he will probably have trouble telling you how it made him feel.

So please, avoid saying any of these things if you want to preserve your relationship. All of those are likely to cause him humiliation, and no guy likes to feel less than a man. Unless you don’t really care about him or what happens to the relationship and just want to let out your dissatisfaction. If the breakup is what you aim for, then any or all of these are going to work like a charm. 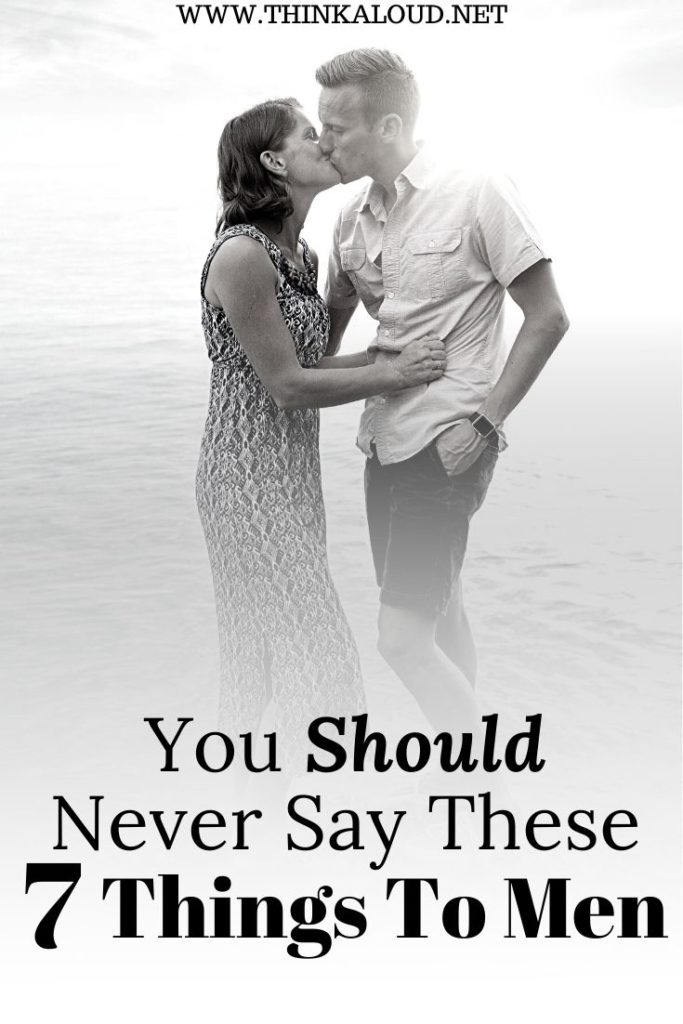