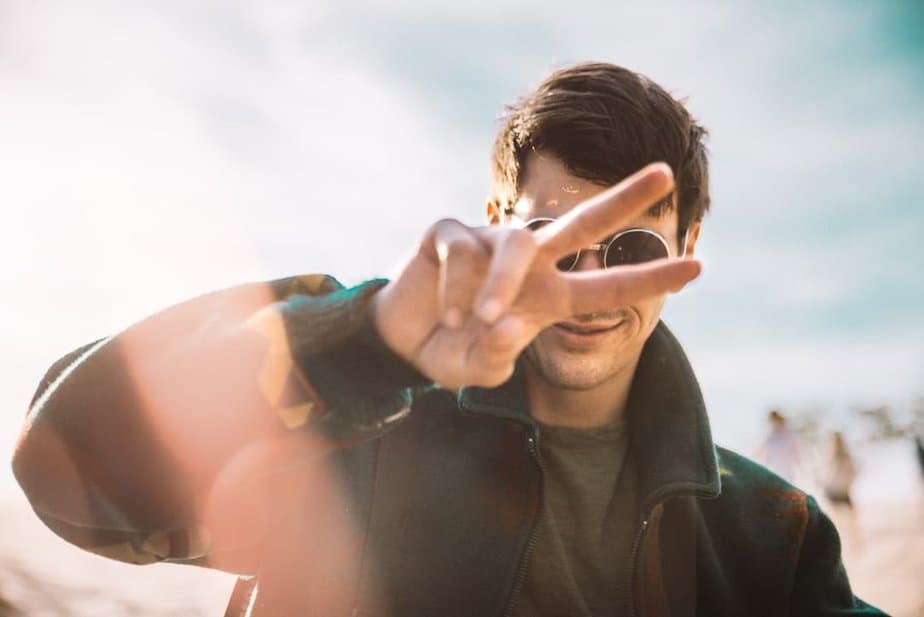 After being pretty much doomed to failure with the relationships I tried so hard for, I was convinced that all the good guys are already taken. Well, actually, women have been thinking that for a very long time. Pretty much every time they were faced with an unsuccessful relationship. I just jumped on the bandwagon.

And really, it does seem like everywhere you look, all you see are players and liars. But the thing is, there are some good ones available still. They are just very hard to find. Most likely because they have been hurt so many times, just like we did. And they probably walk around, shying away from any new attempts and thinking the same thing we do—all the good girls are already taken.

These are the most likely reasons that could explain our belief that all the good ones already gave their hearts to someone else.

All those taken girls give their boyfriends too much credit.

Maybe you have been hearing all about your friends’ perfect boyfriends. It has caused you to create high and unrealistic expectations, because most likely, their boyfriends are just regular guys. But they have had so many encounters with lousy ones, that being with a decent guy for a change made them think they hit the biggest premium yet.

Chances are you probably met a few of those already, but you refused to give them a chance so you wouldn’t miss on that perfect example of male species that doesn’t really exist. But you can’t see it over the shine of those big expectations given to you by your friends overhyping their men.

You already convinced yourself you couldn’t find one, even if there were any.

Your bad experiences have pulled you down too deep, so you have just made peace with your belief that all the guys that would work for you are either “taken or gay.” Because of that, you will allow yourself to let a really good one slip, because you will be convinced in advance that he’s probably not that good.

Your expectations are too high, too early.

Chances are you didn’t get the opportunity to see how nice some of the men really are because you didn’t give them enough time. If you want to see what they can be when they are really themselves, you need to throw in a couple more dates, but also invest yourself a bit more.

A good relationship is one where partners bring out the best in each other. So, why wouldn’t you make an effort to see what you can bring out of him?

You’re not searching in the right place.

Lay off the clubs and dating sites, or whatever bad idea you had. Try finding them while learning a new skill in a class you’re taking. Maybe in a library or a gym. If you keep hoping to find them in places where all everyone finds are one-night stands, you’ll definitely have a hard time succeeding.

You don’t see things the way they really are.

When a man is unattainable, he will magically seem to you like the most perfect man yet. When it comes to men that aren’t actually out of your reach, you tend to pick them apart looking for dealbreakers. And the thing is, the more persistent you are, the more likely it is that you’ll actually find some.

Your standards are impossible.

That doesn’t mean you should throw them out the window. But you should try to change them up a bit, so they consist out of expectations that are actually realistic.

Sometimes guys have wrong notions of how they should act. Wrong ideas of what men should be. And by blindly following those ideas, they just might be making themselves look bad, even though they’re not in reality.

Whether it’s a fear of commitment, or one that stems from being hurt and betrayed before, it might be the real reason why you can’t find anyone. Not because all the good guys are already taken.

I know it is extremely scary to commit once again or for the first time ever, but if you keep making excuses like that, you really will end up eternally single. So no more excuses for turning men away. 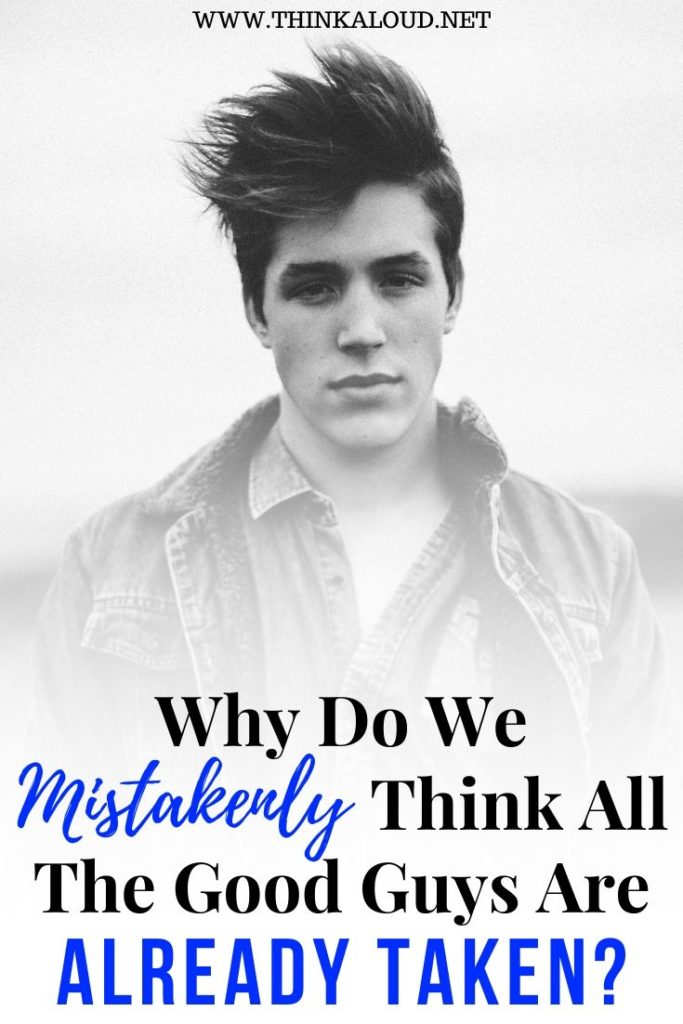