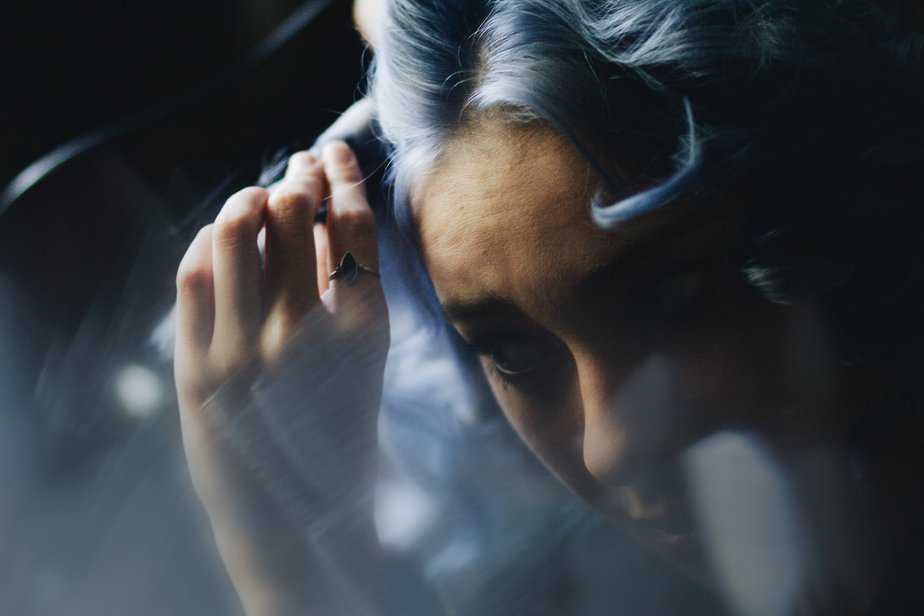 These days I am wondering if I will ever get back to normal.

I am asking myself if I am ever going to be the person I used to be before I met him. My relationship with one man was everything except normal and healthy relationship. It was just a relationship with a toxic man. That relationship didn’t make me a better and happier person, instead of that I become a person I didn’t know. Who was that girl? I don’t know, I really don’t know.

For far too long I was with a toxic man.

Because of him I lost my self-worth.

I let him wrap me around his finger, because I loved him so much. More than I loved myself, obviously. For too long I had no idea what he was doing to  me, I was weak, I wasn’t strong enough. Actually, I was unable to fight against him, so I lost all my self-worth. I allowed him to do that to me, I allowed him to destroy me, because I was blindly in love, so he become my decision-maker.

Because of him I lost my self-confidence.

I wasn’t happy at all, because his happiness was more important than my own. He was cold, he was rude. I was never pretty enough, my jokes were never funny, so my self-confidence was destroyed. While we were together, I wasn’t alive, he sucked all life from me. Because of him I didn’t see myself as I used to see before.

For too long I thought I knew him. I was convincing myself that he was not like other guys, that he couldn’t be like the others. I fell for him really hard, and when I understood what he was doing to me, it was too late. It was too late to leave him, because he owned me, I was his. He was a toxic man, and I didn’t know it.

Actually, I didn’t know who he was.

All faces of him I saw were not his true face. He never showed me his true face. Because of his acting and his games, I never truly got to meet him. He was the man I created in my head, but in reality, he wasn’t like that man at all. Maybe that was a reason why I stayed for too long. Because I was in love with my version of him, and I couldn’t see who he really was. I was waiting and waiting for him to become that person, that person from my dreams. But he never did.

Somewhere deep inside me I knew that he was a bad person, bad guy, but I ignored all my suspicions.

Because of him there was no other people in my life, I was afraid to let anybody close to me. I was afraid of him, I was afraid of his reaction, so I rejected all other people from myself. There was no one I could talk with, I was ashamed to talk about my problems and my life with him. I struggled with my problems alone. No one knew that our relationship was terrible and scary, everyone thought that we were happy together. Maybe he was happy, but not me, I wasn’t happy, I was too scared to live.

I thought that he was capable to love me, but in fact he was capable to love himself, no one else. I was with him but I was alone. Because of him I had a feeling that I was miserable, that I was too weak. He was destroying me, he put me down just to build himself up. All his life he had someone beside him, because he always needed someone to put down in order to make him feel better.

I let him manipulate me.

All was my fault, I was the guilty one. For too long I sat in silence, because I thought that all was my fault, I thought that I was guilty for every problem in our relationship. And he made me think that way, he manipulated me. He made me think that I was the crazy and obsessive one. He wanted to be the center of my world, and he was, but in a creepy way. I believed his every word, I believed him. Because of him I become a dark person, I stopped smiling, I stopped living.

But after too long he made me feel strong, feel alive again.

And I felt strong enough to walk away, to leave him. I have been through hell and back, so I decided it was enough, I left him. I was breaking inside, but I left him. Actually, I become the old me, I found my old self somewhere deep inside, I found the strength. And I made it, I was free again. I loved him, but he was too toxic for me. If I stayed just a little bit longer, I would be completely destroyed, but I found strength and I left him.

He never loved me. He just loved how much I loved him. So there was no other way to save myself, but leaving my toxic man. 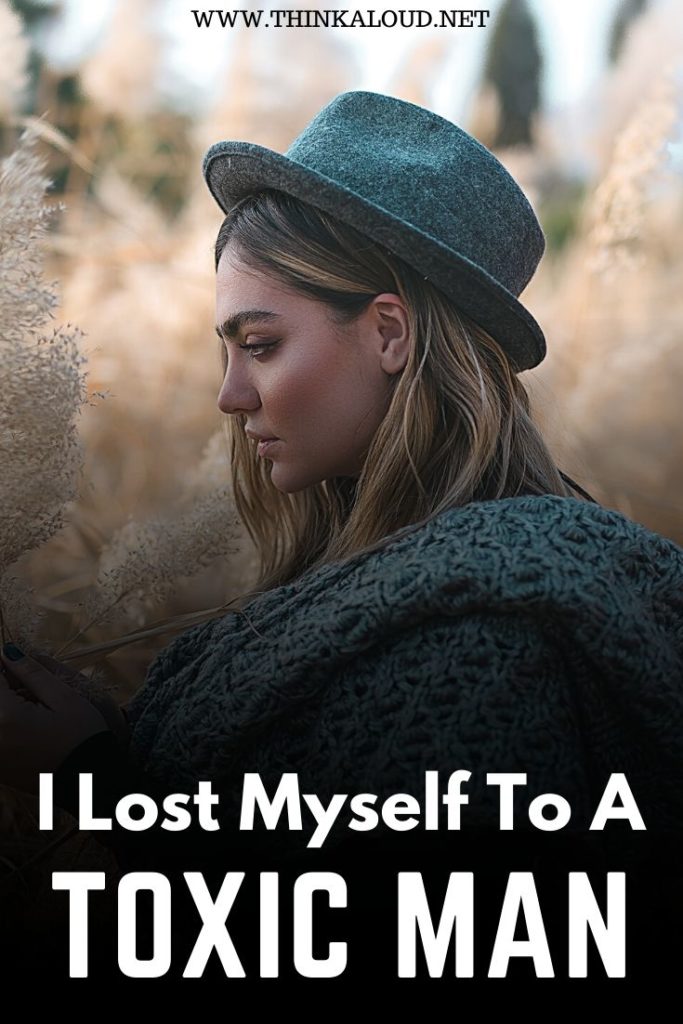