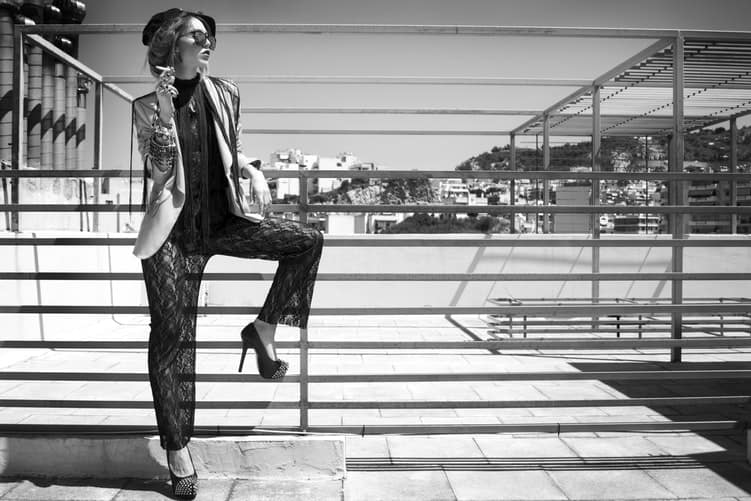 One of the hardest things for everyone is to accept the fact that there are people who simply don’t want to be in our lives. No matter how much we try to keep them, and how important they are for us, it’s just not meant to be with someone. But one of the most common debates regarding this is whether you should chase and go after someone who wants to leave you. Chasing someone you love has always been perceived as a romantic act and a proof of love and devotion. People say you should fight for the people you care about and that you should do whatever it takes to make some relationships work. Chasing can be fun and interesting in the beginning and sometimes it brings the heat up.

But if the chasing becomes a pattern in a relationship, it is everything but enjoyable. At least for the one who is chasing. I have had numerous relationships in my life, and I don’t think only about romantic ones, where I felt like I was chasing someone. And it was never a pleasurable feeling. I never asked people to go above and beyond, I just wanted to see the slightest effort, to see a sign that I was important.

So, I force myself to forget what I feel and remember what I deserve. I realized that there are people with whom I would have no communication if I removed my effort from the equation. This only showed me that I am the only one who cares about this relationship and who wants it to succeed. When I am the only one trying in a relationship, I literally feel like I am chasing my partner and that I am forcing him to be with me. And I deserve more and better.

It took me a while to realize I don’t have to chase someone who is meant to be in my life. Everything happens for a reason, and if someone decided he doesn’t want to be a part of my life, it is for some bigger cause. If you are meant to be with someone, everything will fall into place. If someone makes a decision to be in your life, he will make it happen. We are all constantly trying to find excuses and justify the people we love for not being there for us when we need them. But, actually, everything is very simple. With years, I have learned that excuses don’t exist. When there is a will, there will be a way. If someone wants to see you and spend time with you, there won’t be anything that could stop them.

I used to think it was my job to show people my true worth. But many disappointments taught me to love and appreciate myself more. I learned that if someone doesn’t see my true value and if someone thinks I am not worthy of his time and energy, then I should just let that person be. After I have grown to truly love myself, I have seen my self-worth and decided it was about time to stop chasing anyone. That doesn’t mean I became self-centred, it just means that now I expect others to match my effort.

It’s never easy just to walk away, especially when you invested your entire being in making a relationship work. But never chase anyone who doesn’t want to be there. Remember that someone’s effort is the best reflection of their interest in you. If someone could leave you so easily, he was never meant to be in your life, and the only thing you can do is to let go. You deserve to get the love and respect you give to someone else. You deserve to feel wanted and loved. Everything else is simply not worth it. 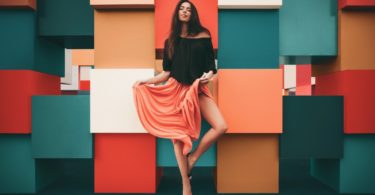