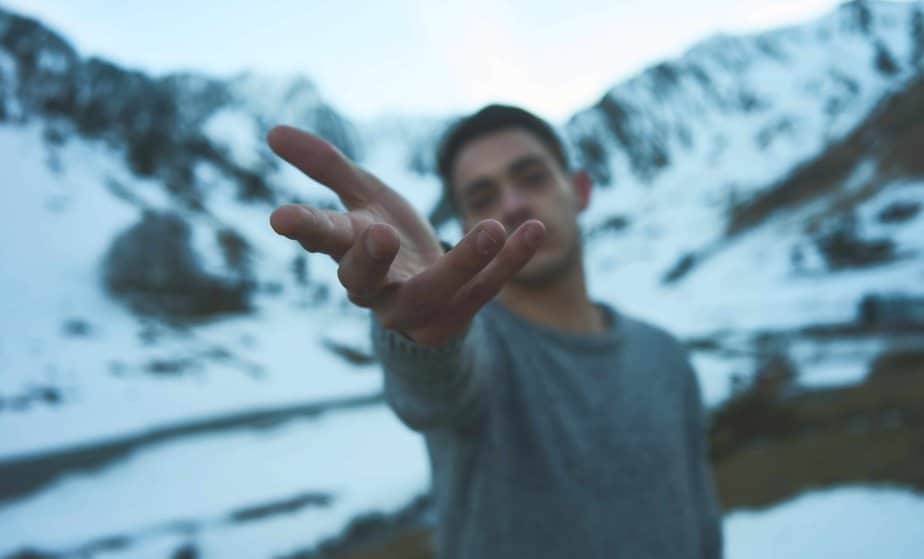 It is not rare that nice guy was thrown away just because he was nice. People don’t change for anyone, and he chooses you because he thinks you fit him, but he ended up rejected for being who he is. You let the nice guy go.

To make things worse, he really is so nice and even when you dumped him, he was too nice to say a word. He would think that it is something you want for yourself, while he wants you to be happy and to do things that make you happy, even if that is to reject him. So you can easily walk away from him, he would not say a word.

Let’s face it, every nice guy thinks that you dumped very best thing that ever happened to you.

At the beginning of your relationship with the nice guy, you could spot what he is like, you can’t deny that. You were aware of who he is and the goodness he cares with himself. He trusted you as soon as he met you, and he shared with you his personality.

You are never alone when you have a nice guy in your life. He is the only person who would come in any situation, no matter the circumstances. He shows you how much you matter to him, and he is not afraid to spread his feelings every minute and day he spends with you.

Nowadays people are very careful when they are about to meet someone new in their life, and I want to say that it is rare when they are wide open for conversation at first. They need some time to get to know you so they can speak plainly.

You can be a player, a kind of person who likes to, let’s say, hide behind chats or Instagram stories. So why do we act unnaturally sometimes? Why do we have to be those kinds of people we actually don’t like to meet? If you have an intention to play around instead of settle down, why do you want to get in touch with a nice guy? He is definitely not for you in that case. There are many other girls who would desperately want to meet and eventually end up in a relationship with a nice guy.

Don’t waste your energy and don’t ruin your nice guy, because if you decide to leave him, he would try to get an explanation. He cares a lot so he won’t just let you act like an asshole would.

The thing is funnier when we realize the fact that girls like assholes more than nice guys. They are players just like those girls are, so they are matching. The girl is giving her best to win an asshole’s heart, while on the other side she chooses to dump the nice one without explanation or anything.

It often happens that girls behave badly to nice guys because they are hurt. But do you ever think who actually hurt them? Is it a nice guy or an asshole? It is fine to be heartbroken, but you don’t get to hurt someone who doesn’t deserve that at all in order to feel better.

Assholes are more attractive, they are charming and more interesting than the nice guys. But they eventually dump you because they are better players of that weird game. So what do you have at the end? You have approached a nice guy and you can manipulate him just like the asshole manipulates you.

But, no matter how hard you try to wreck the nice guy and hurt him for no reason, you won’t and can’t change his good personality. He was hurt but he didn’t let you to change him into an asshole.

At some point you will realize how the nice guy is actually all you ever wanted, but it might be too late. Other girls will eventually see how great it is being with someone who truly cares about you, and they won’t waste their time.

Maybe it was a little too much of love at first, but this breed isn’t often nowadays. So if you ever get an opportunity to be with a nice guy, embrace it and don’t let him go. It is all that you need. 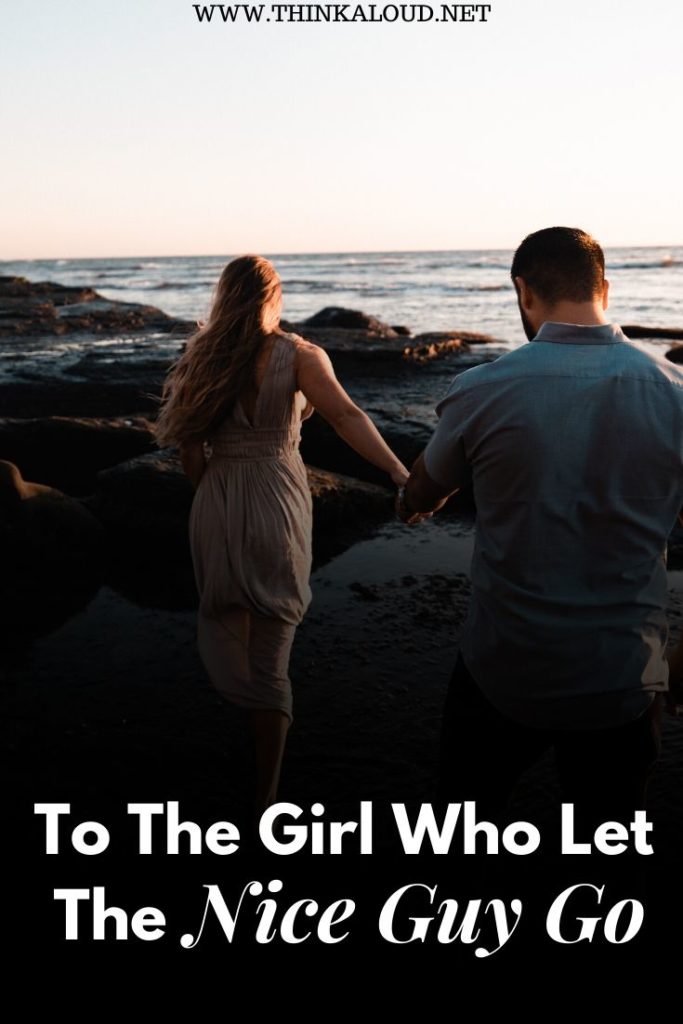