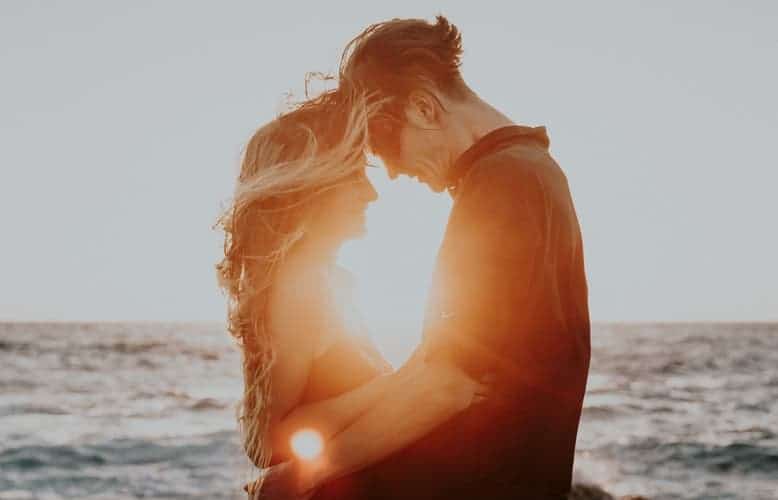 Love is something that no relationship could work without. But, loyalty and faithfulness go hand in hand with love, and that is what many people today forget (or choose to forget). If you want to build a healthy relationship, both of the partners must be loyal to each other at all times. A committed and long-term relationship can never function properly if one of the sides is unfaithful or is not loyal in any sense of the word. Whether you like to admit it or not, the feeling of being in love comes and goes, sooner or later, but loyalty is what stays and what sticks two people together. And, you should definitely question the love you think you are getting if there is no loyalty and faithfulness.

Faithful men seem almost impossible to find today. Even when you find one, it’s difficult to be sure in his loyalty, taught by previous experience. But, although you can never be completely sure, there are some signs that prove your boyfriend is faithful.

He Doesn’t Flirt With Other Girls

Modern dating has imposed on us the opinion that checking out other girls, texting them, or even having dating apps on your phone while you are in a long-term, committed relationship is perfectly acceptable and normal. For many guys, flirting is not a form of cheating. But you have never caught your boyfriend even looking at other girls, let alone flirting with them. This guy is with you and only you. You don’t find suspicious texts in his phone and you don’t catch him liking other girls’ Instagram and Facebook photos. It’s hard for you to believe it, but it appears that he has eyes only for you and doesn’t show interest for other girls.

He Is Not Ashamed of His Feelings For You

Many men have a fragile ego and are scared of their emotions. Unfortunately, it is not considered a masculine characteristic to show love and affection. But this guy doesn’t have a problem with showing his feelings. He is sure in his love towards you and is not ashamed of it. He enjoys his feelings and is proud to be with you. And he knows it so he wants you and everybody else to know it. Your boyfriend uses every opportunity he can to show you and the world how much you mean to him and how much he cares for you. He will never try to play mind games with you nor will he act uninterested. On the contrary, he will always make sure you don’t doubt his feelings, even for a second.

Your Trust Is Important for Him

Trust is of crucial importance in every human relationship, especially when it comes to romantic ones. And although unfortunately many today’s men are not aware of this fact, or act like they are not, luckily for you, your man is different. He knows how important trust is and it is significant for him to have yours. In the beginning of your relationship, he tried very hard to earn your trust, and now it’s like he would never do anything to violate it. He would feel uncomfortable and would be unsatisfied with himself and with your relationship if he knew you don’t trust him. He is not ashamed of his loyalty towards you—actually, he is proud of it and doesn’t feel as a less of a man because of it. This guy makes you feel safe and wants you to know he would never do something to hurt you.

It’s not that he only loves you—this man respects you. He knows how important respect is for him and he will never do anything disrespectful towards you. He is very much aware that cheating is a sign of betrayal and disrespect. And he wouldn’t consider himself man enough if he ever cheated on you because he thinks it is a cowardly act. He doesn’t only respects you as a girlfriend, he respects you as a woman and as a person. Therefore, he would never treat you in a way he wouldn’t like to be treated. If it happens that this guy falls out of love with you, he will respect you enough and tell it to your face before he cheats on you. 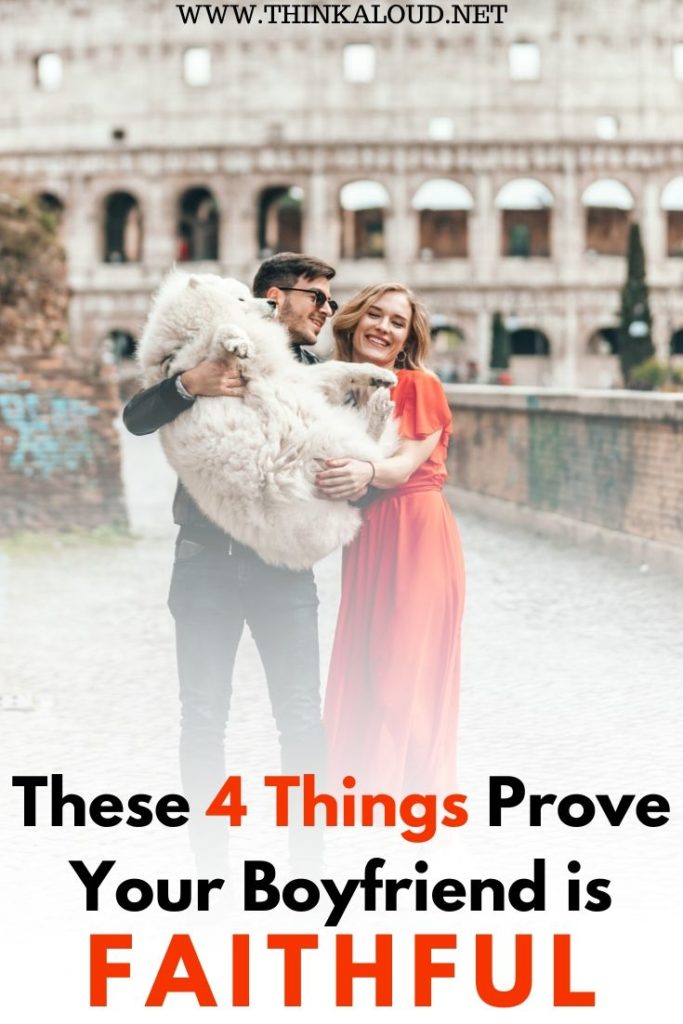