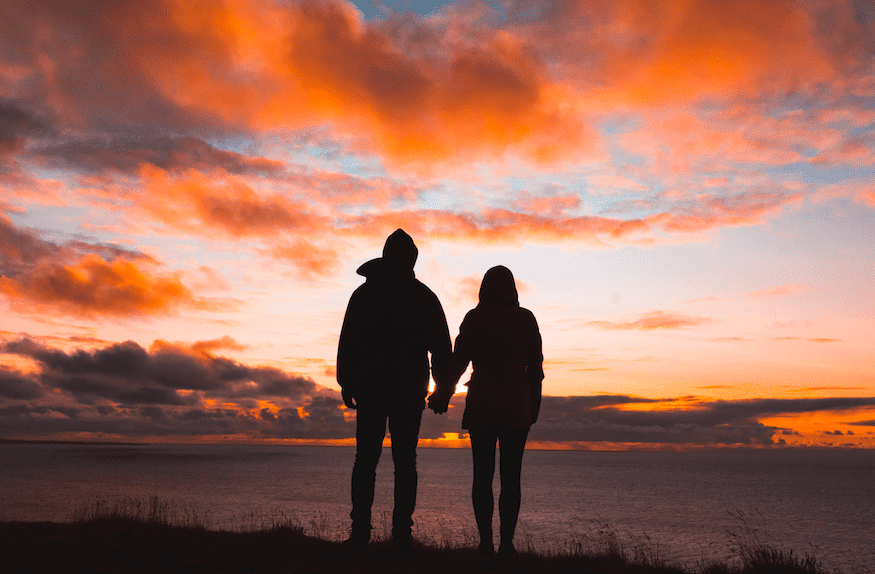 For most men, ego is one of the most important parts of their personality. Men like to be perceived as emotionally strong, but whether they like to admit it or not, their ego is very fragile and can be easily broken. Although women in general appear to have more issues with self-esteem and vanity, sometimes self-confidence is actually more important for men. The problem with male self-esteem issues is the fact that they usually ask for confirmation of their value and their masculinity through women. That means that many guys consider themselves to be better and bigger men if they have dated a lot of women, or if those women were physically attractive and desirable. This is the reason that sometimes, when they are looking for a girl for a relationship, they are actually not seeking a love partner, but just someone to boost their ego. It’s important for them for that girl to be attractive and for everyone to know they are the ones dating her. In this way, they think that all other men around them envy them for dating such a catch, and that is what boosts their ego. And they perceive you just as that—a catch and as an object.

These men are especially hard to recognize because they will give you attention, and it will appear that they truly care about you and want to be with you. But there are some unmistakable signs that they are just using you to boost their egos.

The first sign that your boyfriend is with you just because you are good for his ego the fact that he is constantly showing you off. When you are in the early stages of your relationship, you are flattered that your partner talks about you to his friends and family. When he tells you he wants you to meet them, you are probably sure that he wants to take things to the next level, and it is a clear evidence that you are not just a meaningless fling for him. You think that he wouldn’t have wanted to meet you with everyone important in his life if you didn’t mean a lot to him and if he is not planning a serious relationship with you. It may be weird for you that he is doing all of this in the start of the relationship, because you know that people usually wait for a while for this step until they see if the relationship has any potential. But you are in love and you justify him by telling yourself that he probably fell in love with you on first sight and that is the reason for his behavior. But, after a while, you start to feel like he is just showing you off. He invites you to different kinds of events and to get-togethers with his friends, and you are slowly starting to feel like a fashion accessory.

It’s nice when your boyfriend is proud of you and your relationship, but it is something totally different when he is showing you off like a part of his outfit. He doesn’t actually include you in the conversations with the people around him, nor is he interested in what you have to say in those gatherings, he just wants you to look pretty. He always wants you to look like the best version of yourself and criticizes your looks when you are dressed less attractively. He does this because he thinks you make him look better in everyone else’s eyes if you are always attractive. The only way he compliments you is about physical appearance. He is not interested in getting to know your personality and meeting you as an individual, he is just interested in the way you look.

This guy is more interested in what people think of your relationship than in the actual quality of it. He is worried about how your relationship looks from the outside and doesn’t care about the real problems happening between the two of you. He is always posting pictures of you two on social networks and is obsessed with people admiring your relationship. For him, it doesn’t matter if you are happy around him and if he should change something in the way he treats you. The only thing important is that people perceive you as the perfect couple. This is a clear sign that he doesn’t have feelings for you, but only sees you as a tool for his ego. 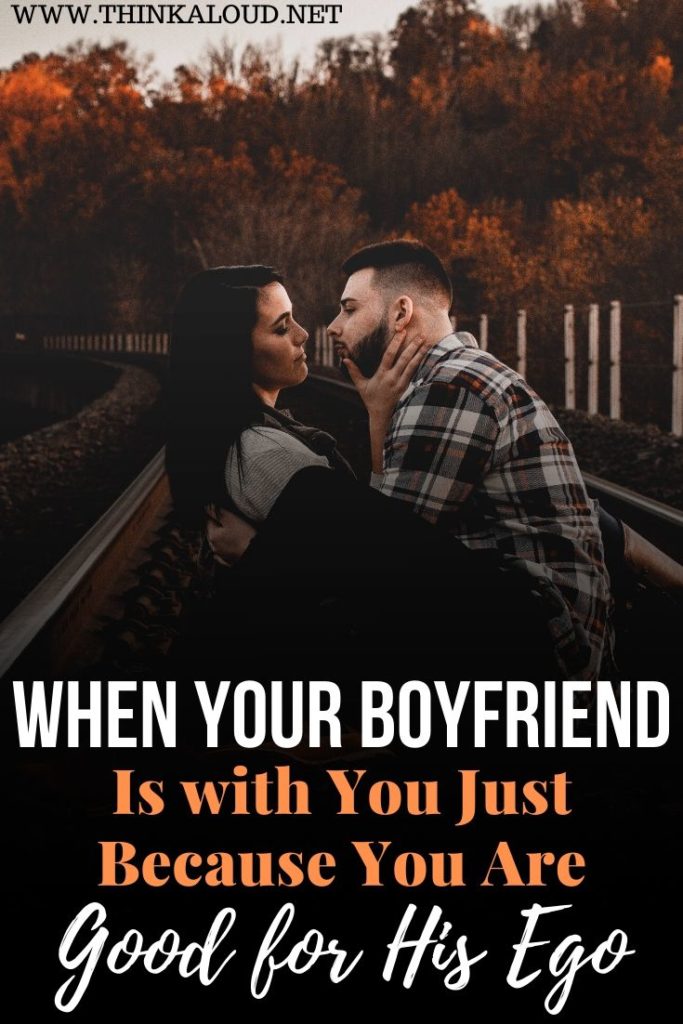