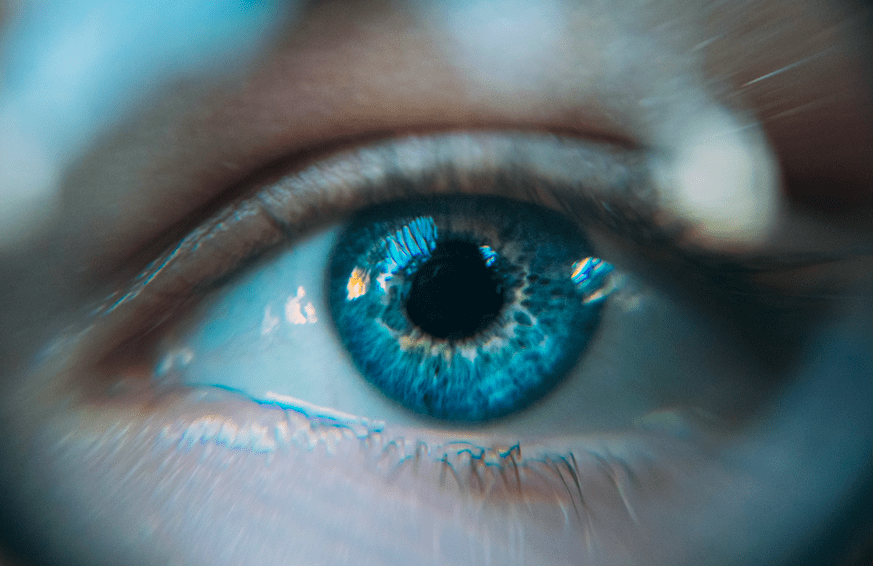 I married my first love in the spring. It was the purest love I ever experienced. After all, they do say that a first love is a free love – free of heartbreak, free of pain, free of bad memories. When I look back, I don’t think I regret much. All I regret is that we didn’t try harder and longer to make things in our marriage work. People always told us our marriage would end in tears all those years ago. We thought we knew best, when really, we were too young to marry. It was the right person at the wrong time, I guess. But things never work out as you plan them, so I figure maybe we were doomed either way.

When we met, it’s like they said it would be. There were new butterflies settled in our stomachs and stolen kisses and giggles when we got caught making out behind the school gates. We were fifteen – too young to know what we were doing with our feelings. We were too young to be dating, really, but we were sure we knew best. Love was the kind of word that people threw around like confetti then. We were too young to understand what the word meant. But nonetheless, we felt it. We tried to make sure to live our life in the moment, and at the time, he was my life. I told him I loved him, and he looked surprised at himself when he told me back. That should really have been a sign. But we kept dating. There was no other person for me, so I didn’t want anyone new and shiny. My mom told me I’d regret that one day. At the time, I thought people had got it in for us. For years, we’d been happy with things, and we were sure marriage would be as easy as dating. The only difference was a ring on our fingers. But now I know she was trying to protect me from what happened when we got married.

We had to wait a few years. That was the rule. He told me he would ask my daddy for my hand when we turned eighteen. When that age struck, it still seemed like a good idea to go ahead with it. It had been three blissful years, and we were excited to live together. I know I dedicated my early life to making us work, so I was sure we would marry and have a good life. And we did at first. We had never lived together, but we told ourselves that didn’t matter. We spent every waking hour together that we could. We’d been sleeping in each other’s beds since we sixteen. Our parents were relaxed, and they said they’d let us do whatever made us happy. Maybe they saw that we were making a mistake. Maybe they decided we had to figure that out for ourselves. But we didn’t know until it was too late.

Our wedding was as simple as it was lovely. I didn’t need a big white wedding to be happy. We married on a weekday, and I know I will always look back on it as fondly as I experienced it. It didn’t matter that it was just a small local church and a simple white dress. He told me I would look beautiful no matter what I wore, and he cried when I walked down the aisle. There was no one else I would ever want to marry. I was certain of it. His vows were raw and from the heart. They seemed too personal to read out on stage. But he did anyway, because his heart was so full of love I thought it might burst. I told him I wanted to be with him forever that day, and I know I meant it, I really did. Those were the best days, but it seems like a distant memory now.

We moved into a house not far from my parent’s. We made it our own. We painted the walls every shade of the rainbow, sloshing it up the cracked white walls. The carpets were threadbare and the hot water never seemed to work, but it was our place and we didn’t care. Until we did.

We got up each other’s backs. We started arguing all the time. I don’t even remember now when or how it started. One minute, we were fine, and then next we were fighting to stay together. Those spring days of happiness and childhood kisses seemed to fade until we were left with nothing but anger. I realised I was crying more than I was smiling. I still loved that boy with all my heart, but he wasn’t the same person that he used to be. I married my first love, but my first love broke my heart into a million tiny pieces, and I’m still finding bits missing now.

When we decided to split, it was messy. He left late at night with just a suitcase. He said maybe we’d come back together some day, but I knew we wouldn’t. I knew if we couldn’t handle living together for a few years, there’s no way we could last. No way we could last through having children, promotions, stolen opportunities and jealousy over cute co-workers on the prowl. I knew we couldn’t be destined to be together, because otherwise, we would have made it work. He left me in that house we made together. We were putting it on the market. I looked at our badly painted walls, and the furniture that didn’t match, and knew this was the only place I would be able to call home. I married my first love, and he left me in a house of our memories that still haunt me to this day. 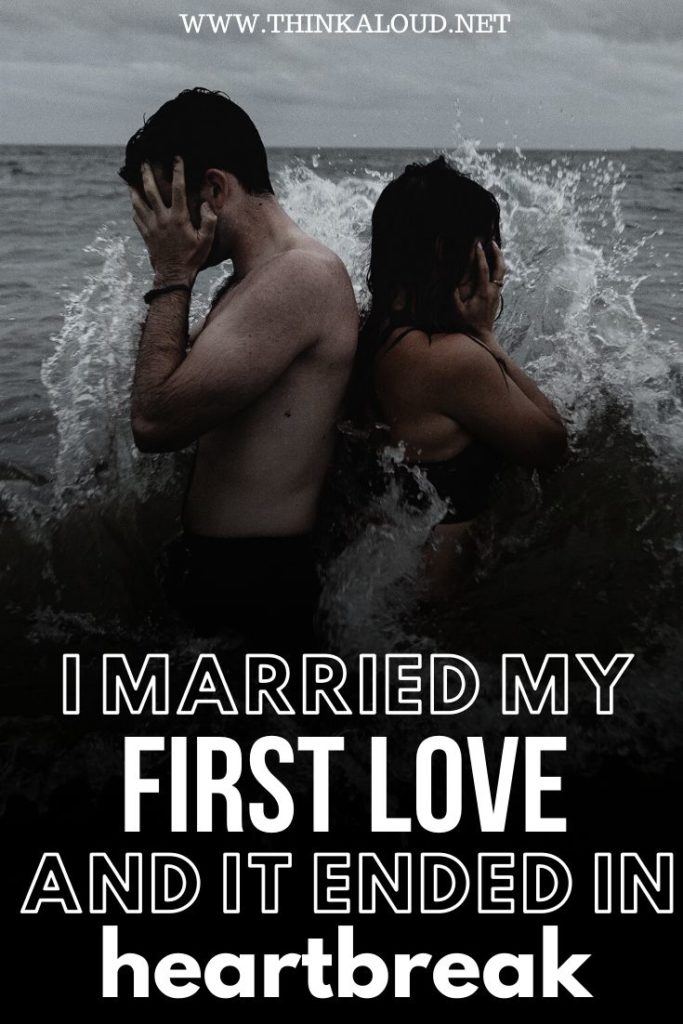