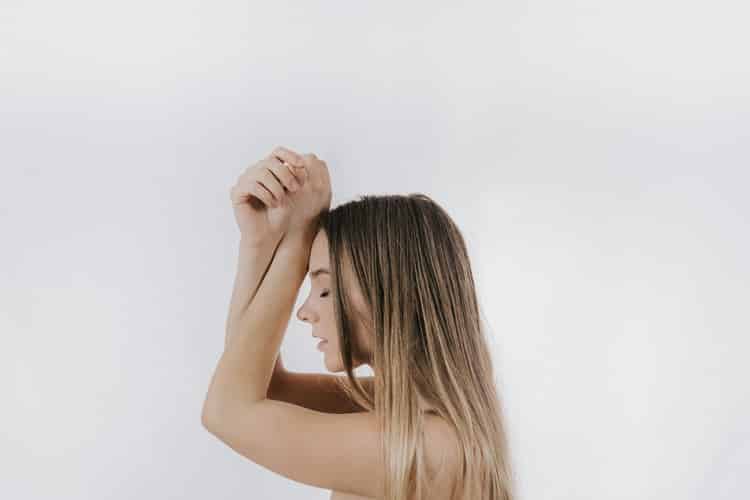 He Doesn’t Respect You

The first sign of emotional manipulation is the lack of respect you are constantly feeling. A healthy relationship is full of mutual respect. You and your partner are equals in your relationship and everything should be based on mutual agreement and compromise. You both have the same rights. When you are facing an emotionally manipulative individual, you probably think he loves you, but deep down, you know he doesn’t respect your opinions, attitudes toward life, and you as a person in general.

An emotionally abusive partner always plays the victim. He never takes responsibility for his words or actions and nothing is ever his fault. You are only emotionally abusing him and everything that happens in your relationship is the product of your actions. Even if he does something wrong and admits it, you are the one who brought him to it, and you are the one who caused him to mistreat you. When something is obviously his fault, he tries to make it a mutual responsibility.

He threatens you in more than one way. An emotionally manipulative person will rarely threaten to do you some physical harm. But he will constantly warn you that he will leave you and walk away if you don’t do as he pleases. The other type of threats is that he will do himself some harm if you are the one who wants to leave him.

He Puts Himself Above You

Everything you do, he can do better. No matter how successful or smart you are, he is more intelligent and more capable of anything. His financial and social status is everything to him and he will try to put you down because of it. Emotionally manipulative people use this technique because they want to lower their victim’s self-esteem. He tries to persuade you that you will never be able to find someone better than him. You are stuck with him because he managed to assure you that he is the best thing that could ever happen to you. He wants you to feel blessed because he lowered his standards and is with you.

Although he presents himself as the smartest person alive, he will sometimes admit he is emotionally damaged. He needs you to take care of him. You are the only person who can fix and heal him. Although emotionally manipulative people have all the power they want over their victims, they seem powerless and weak in order to make you feel guilty for even thinking of walking away from them. He wants you to think he relies on you and that he believes you are the only one in his life who will not let him down. In this way, the victim feels special to the manipulator and stays by his side.

He Is Always Right

When you are arguing, he is always right. Even if everything indicates to the contrary, an emotional manipulator will never admit he is wrong. His ego simply couldn’t stand it. When you tell him that he was wrong, he becomes defensive. This treatment of his towards you has been going on for so long that you started to believe it with time. You are constantly trying to find ways not to be wrong. But no matter what you do and how you treat him, you will be wrong according to him. Be aware that he doesn’t think he is never wrong, it’s just one of his manipulative techniques.

An emotional abuser will rarely directly lie to you in a way you can figure out. Remember, they are very manipulative. Instead, they use half-truths in order to get power and control over you. They will twist your words and events in a way that even you will start to question what really happened. They will also purposely misinterpret what their victim said or did in order for them to appear right and to get what they want. In their minds, it’s okay for them to distort something that has happened just to manipulate you. And the worst part is that most people believe them in the beginning.

Emotional abusers know how to offend their victims in an unclassical way, but they will definitely hurt you. They can make mean jokes, and when you say you are hurt and offended, they act all surprised because they were just kidding. They also tend to mask their offenses in a form of an advice. They present themselves as they only want to help you and tell you what is best for you, but actually, they are lowering your self-esteem without you even being aware of it. And emotional manipulators need their victims without self-confidence.

He Gives You the Silent Treatment

When an emotional manipulator is angry at you or is hurt by something you did, he will rarely tell you. Instead, he will give you the silent treatment. With this, he is implying that you should know what was that you did wrong and he is even more offended by the fact that you don’t and by the fact that you have the indecency to ask him what is the matter. Emotional abusers will never be mature enough to talk about the problem and try to solve it. After some time, they will just start acting normal again, expecting you to be grateful they have found the strength to forgive you for your misdeeds. 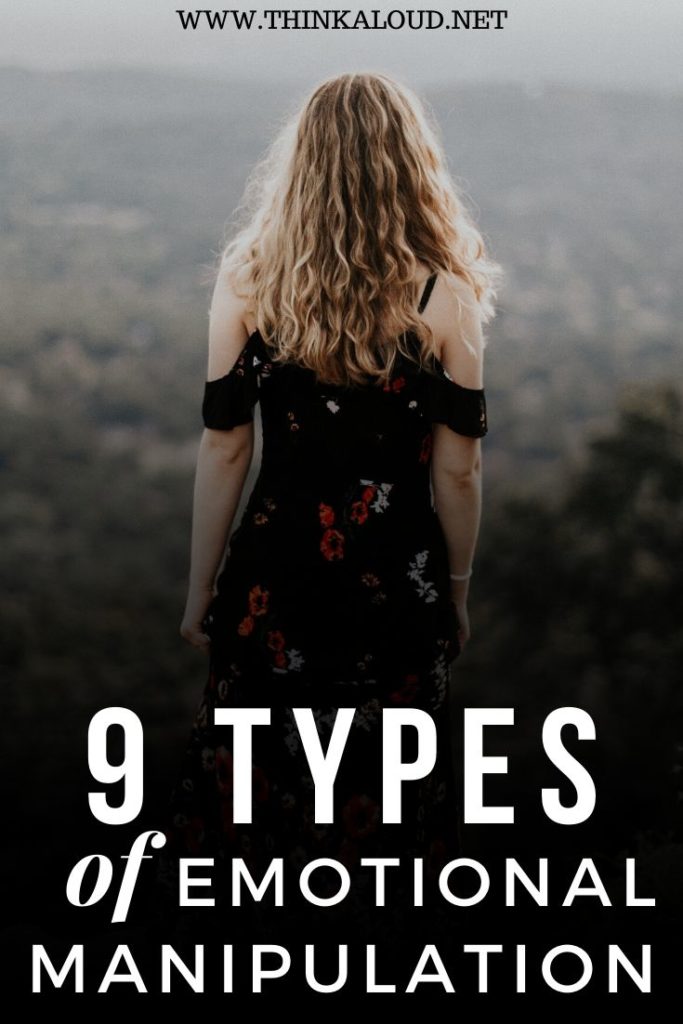