Although men are generally less talkative than women, what many don’t know is that they are great listeners. They seem like they don’t listen to us and ignore everything we have to say, but actually, they remember almost everything that is being said to them. Of course, action is always more important than words, but the same way sometimes words can hurt us, they can also make us happy and satisfied. When you are in a long-term relationship or marriage, it is not uncommon to forget to give compliments to one another after a while. You are busy with work, house chores, and maybe kids, and in the process, after some years, you catch yourself that you don’t remember what was the last time you complimented your man or how long it has been since you told him you loved and appreciated him.

Although you may think men don’t appreciate expressing affection in this way, trust me, it’s totally the opposite. Although some people feel weird, awkward, and maybe even vulnerable verbalizing their emotions, it is an important part of every healthy relationship. Remember that men are also human beings and that they enjoy hearing nice things and words of affirmation. If you are out of ideas, here are the things every man loves to hear.

For men, respect is even more important than love. What is love for women, for men is respect. A true man would sooner forgive you and accept the fact that you stopped loving him than the fact that you no longer respect him. Of course, the most important thing is that you show your boyfriend or husband that you have a huge amount of respect for them. But, they also want to hear you say it from time to time. It is important for their masculinity and ego, which is always fragile, no matter how old they are. He wants to know that you respect him as a person, as a man and as a partner.

It’s important for them that we don’t put them down, especially in front of others. They enjoy when we ask them for an opinion and, at least sometimes, when we make an effort to listen to what they have to say. Your man probably makes an effort to be a better person for you, and he wants you to know you value that and that you think highly of him.

You make me proud

Whether they like to admit it or not, men are sometimes very similar to little children. Constant affirmation is crucial for their self-confidence, and it simply feeds their ego when someone, especially their significant other, is proud of them. It’s sometimes tiring for women, but they enjoy to be praised for every little thing they do right. They want at least a hug after every performance and need assurance and confirmation they are doing the right thing. This is why it’s important for you to make your boyfriend clear how much you appreciate everything he does for you and your relationship. He should know you are proud of everything he has achieved, of all the things he succeeded in and achieved.

And most importantly, he needs to know you are proud of the man he has become. There is no better feeling for a man than to know he has made his woman proud and that she has acknowledged that. 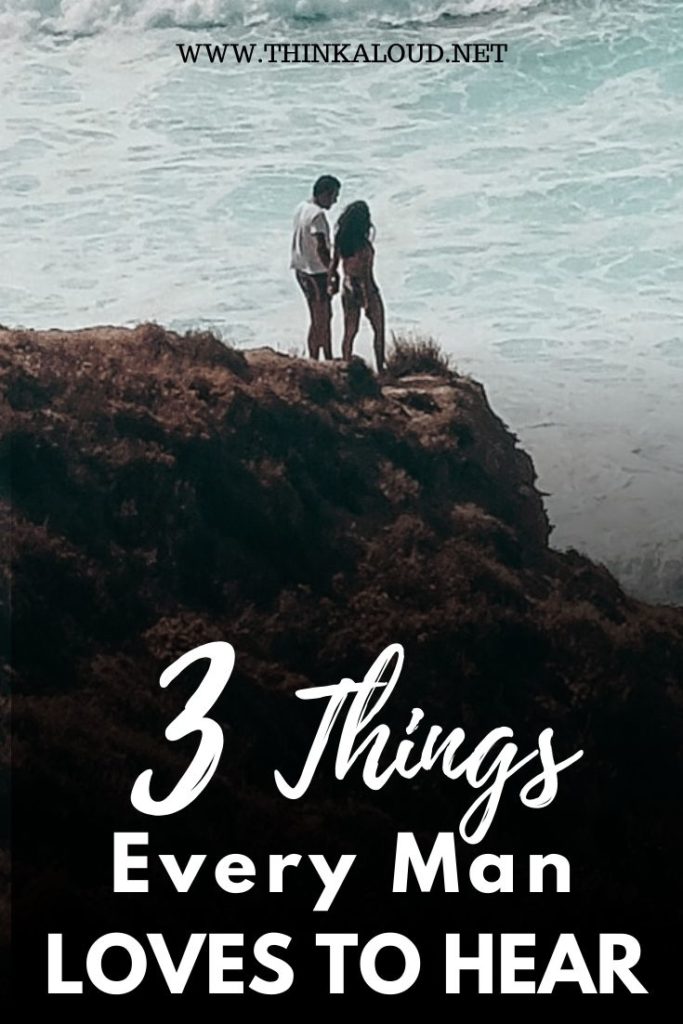 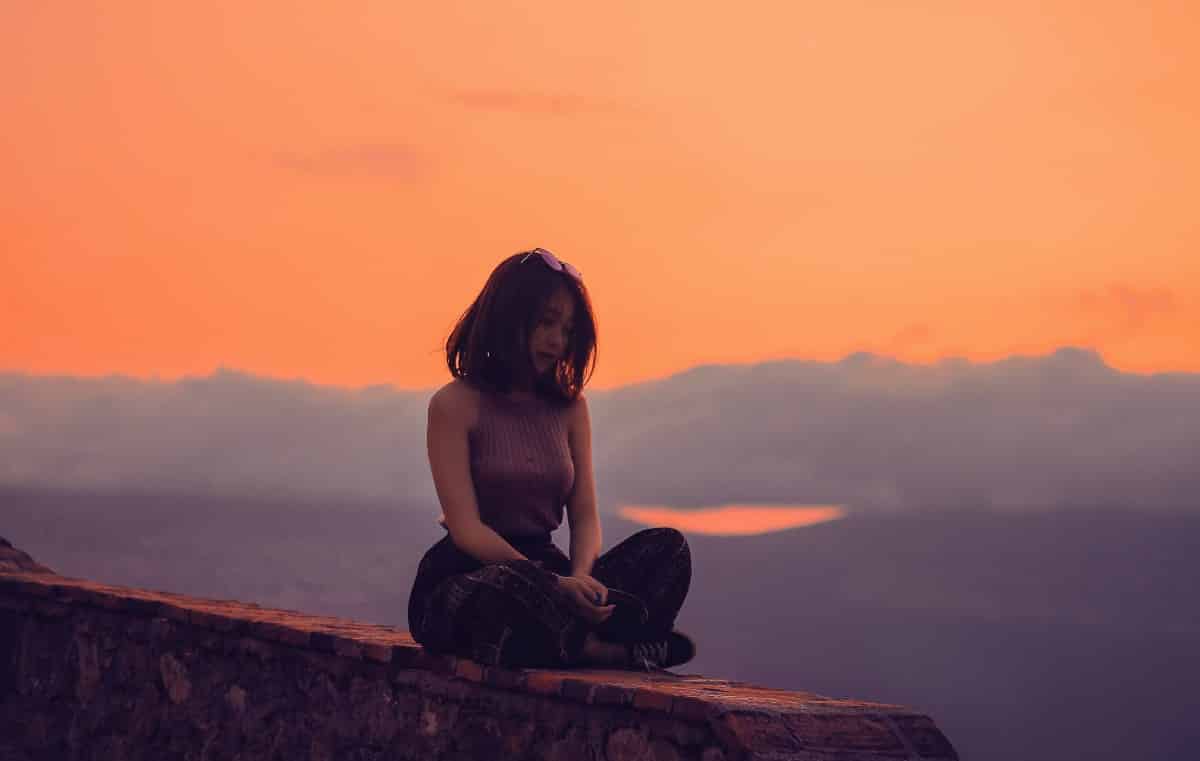 My Heart Won’t Let You Go 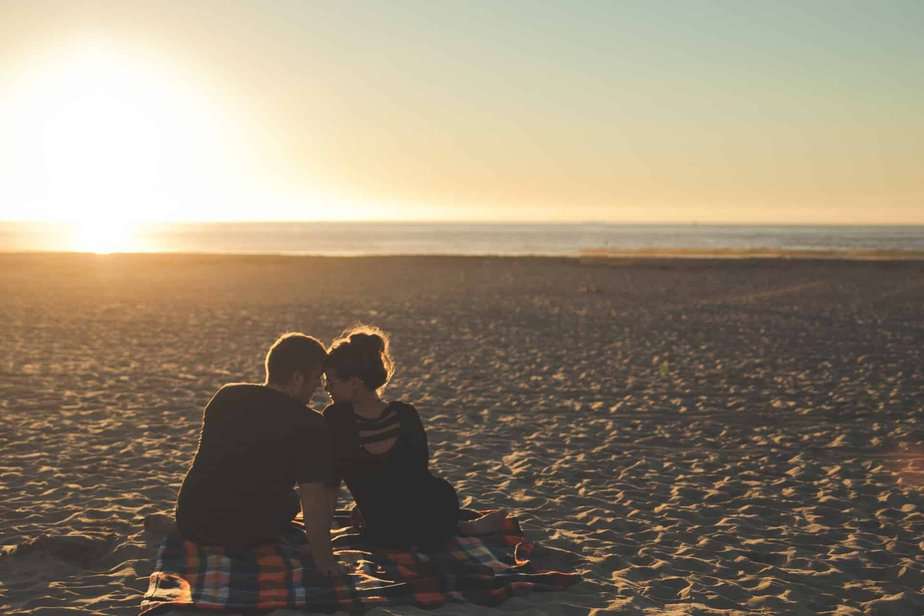