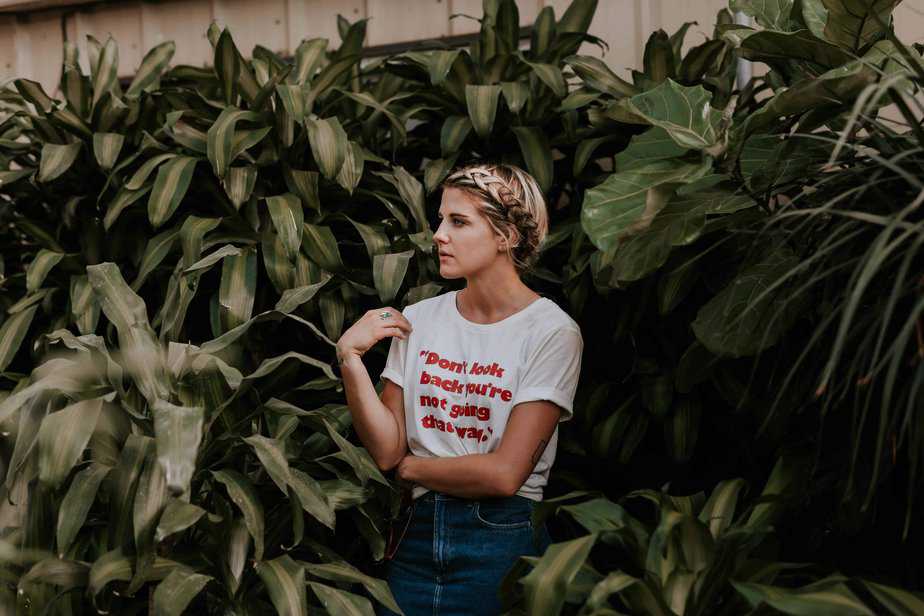 You might be wondering now why does it matter if you chase him? We do not live in the old times anymore, when men were the ones who were expected to pursue women. So why is it an issue if you make a first step towards the guy you want?

This is why you shouldn’t chase him anymore.

In this social media era, possibilities for communicating have become numerous. You would have thought dating would be made easy by it. Instead, nothing has ever been more frustrating, maddening, and vague as modern-day dating.

We have so many new ways to get in touch with each other, but never did we feel more out of touch. That goes for relationships too. Being in a relationship has become so impersonal and detached to the point where a relationship is no longer that. You’re not dating, you’re ”hooking up” or ”hanging out.”

In all that dating commotion made of undefined non-relationships and confusing signals, something went awry. Men suddenly forgot their prehistoric instincts that drove them to ”hunt.” Instead, we see them laying back more and more, waiting for their ”prey” to catch itself. They are just hanging around, waiting for women to start chasing them.

As I said, you might be wondering what the problem is with women taking over the role of a hunter. The problem is that men have since forgotten how to court women. The problem is in the fact that relationships where the woman was a pursuer of a reluctant man mostly fail.

Some of you might not agree, not everyone’s experience was the same. But I still stand by my experience.

Drawing from it, these are the reasons why you should not chase him anymore.

— The thing is, if you are forced to chase him to get him to be with you, he probably does not really want it. When a man wants you (even if he does not pursue you first) when you go after him, the resistance will last very shortly or will be non-existent.

— Insisting on your decision to chase him is tiring, humiliating, and soul crushing. Not to mention how bad it is for your self-respect and confidence. You cannot possibly think highly of yourself if you are willing to keep it up, even after the constant refusal on his part. Never give up your confidence and dignity for any person or reason.

— There are people and relationships out there waiting just for you. You are letting them slip away by throwing your time, feelings, and strength at men that are not worthy of you. Don’t chase him anymore because as long as you still do it, you will never get to notice, grab, and enjoy the things actually meant for you.

— Let us be straight here, you must already be aware that he is not really all that. If he was a great person with such an amazing character that was truly worthy of the pursue, he would not be playing games with you! He would have been open and honest from the start and he would tell you that he is not interested in you, instead of letting you chase him in vain. There would be no need for that long game of hide and seek he got so invested into. And he would never even think of leading you on so he could keep you as his plan B when nothing else works out.

— Sometimes you will manage to catch him eventually. But be careful, even if you caught him, you should never let yourself believe you actually have him. He might be next to you physically, but his heart is somewhere far away.

There is something positive in it though. It is necessary, from time to time, to actually get what you coveted for so long. You get to see firsthand why did it evade you for the longest time. You get to realize that it was not really meant for you and that it is not what you need in life.

Hopefully, these reasons will help you to not chase him anymore because you need to finally see that you are worthy of being chased after for a change. You deserve someone in your life who will go to great lengths to win you over. So it is time for you to sit back and enjoy being the pursued one. 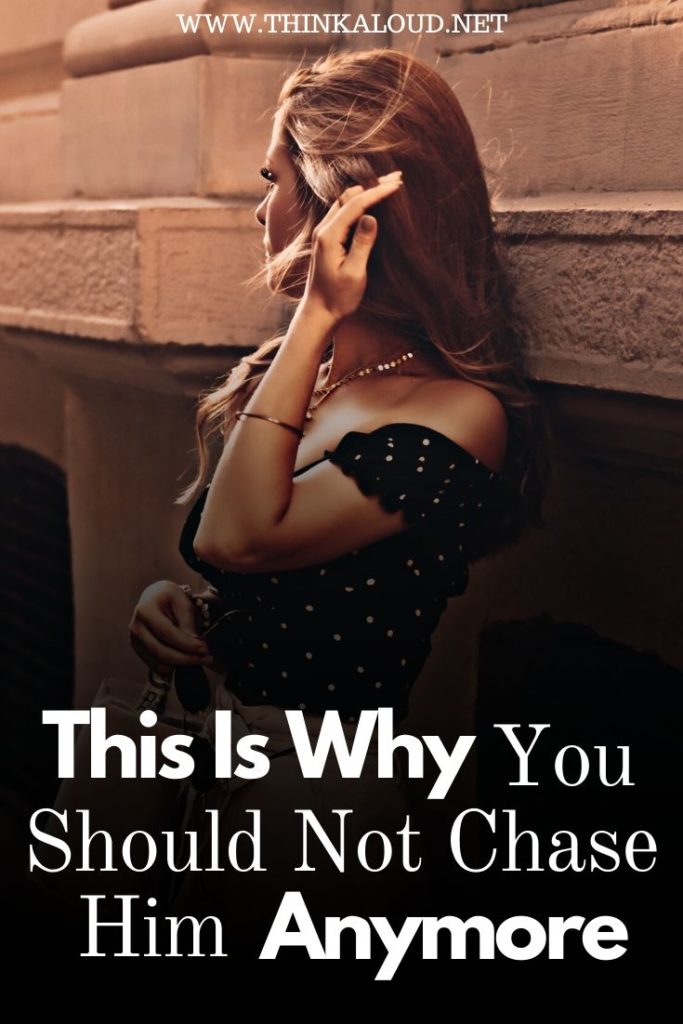