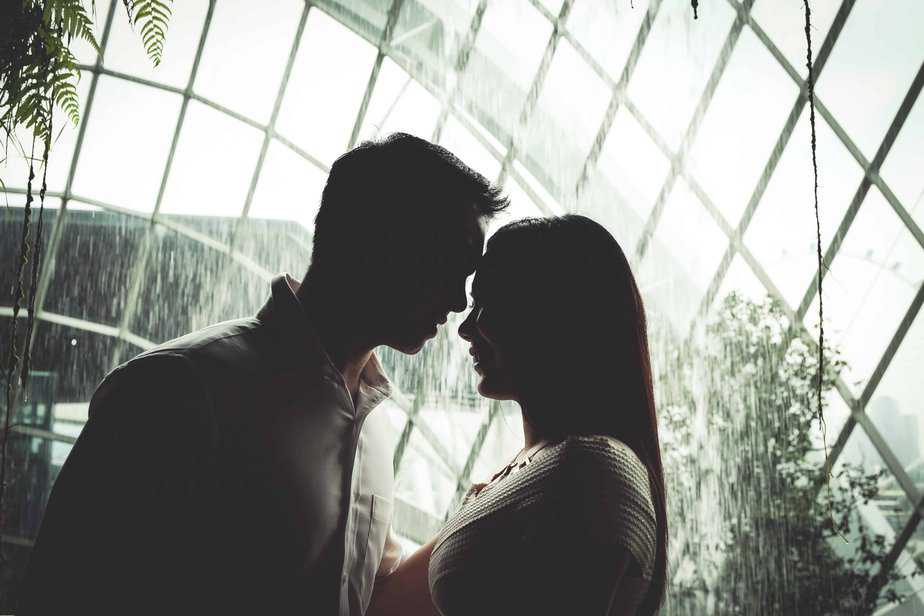 It is not easy to recognize a real manipulator, especially if you have developed some feelings at the beginning of the relationship. You feel like everything is perfectly fine and you are finally happy and safe at first sight. It is like an unwritten rule to be a little bit more formal at the beginning. Usually, the guys who are very nice at the beginning and with whom you can’t see negative behavior, turn out to be manipulative assholes eventually.

Manipulators usually have their own goals so they will do their best to reach them. The way they choose to reach them is no matter to them. They can easily deceive any girl, specifically the one who is convinced that the guy she met is great. She was so easily manipulated. Loving you isn’t really the first thing they will try. They don’t like to change for anyone. These signs will reveal if the guy you are dating is a manipulative asshole apropos he isn’t as good as you think he is.

– He makes you feel guilty for everything.

This way is making a manipulative man protected. There is no problem that happens and that he doesn’t blame you for it. You may be not guilty at all but yet somehow you end up apologizing for everything. If you complain about something that he did lately and you didn’t like, you will surely be ignored and fooled. A manipulative man always has a good explanation for the things he does. He has arguments and he will try hard to convince you that he is right. After he persuades you about his story, you will need to say sorry because you initiate something without foundation. The end is very much like his triumph because once again you bought his story.

– You never plan anything.

You tried so many times to get an appointment with friends or a family member, but your partner won’t let you. Not literally but he would act like he is a victim because you made plans without inviting him. It is very important to find out if he wants to manipulate you. You should never let him make you feel like you don’t need family or friends. It is much easier if you are on your own without anyone to advise you. In this way he can control you with ease.

To be honest, a partner should take the first place in your life, especially if you feel that connection between the two of you is right. But if you stay in a world without a single friend, who will help you feel better after you figure out what your man is like and after you decide to leave that toxic person?

– He will convince you of any lie.

He is able to lie to you and to convince you that he didn’t say something in the past that you are one hundred percent sure he did. It’s because he wants to make sure that you started to make delusions in your head. He manipulated you if he convinced you that you flamed things. He is aware of his bad behavior any time when he has all of the attention. Then he tries to blame you in order to avoid eyes on him. This helps him to get what he wants, but you are the one who didn’t want that at all.

– He is always a victim.

Every time you doubt him and when you are trying to have a conversation, he somehow avoids it and he keeps telling you that you are crazy because you are imagining all those situations where you can blame him. By letting him assure you in everything, you are losing yourself. Eventually you will end up trusting him more than what you see. The more you trust no one but him, the more he maintains a victim of this, by now, very toxic relationship.

– He tries to convince you daily that you don’t love him.

Even though you are giving the most powerful emotions you have, somehow it’s not enough for your manipulative partner. He asks for more each day and you may feel like soon enough you will stay empty. Remember that manipulators will do their best to convince you that you are not giving enough. That way you stay close to them. You are continuously giving your best and you don’t receive anything back. Nothing but blaming you for each thing that happened around the two of you. Try not to buy his story but to run away from him. You won’t experience anything that is more worth.

– You won’t feel comfortable because he doesn’t want you to.

He keeps telling you that he loves you and appreciates your time spent together, but when the words need to turn into works, he fails. You don’t feel peace and love at all. You feel it’s unhealthy and toxic and probably you find yourself guilty for that. It would be very good if you realize how much you are worth. If you get rid of that relationship as soon as possible, you’ll see what life is beyond lies and someone who is a manipulative asshole. 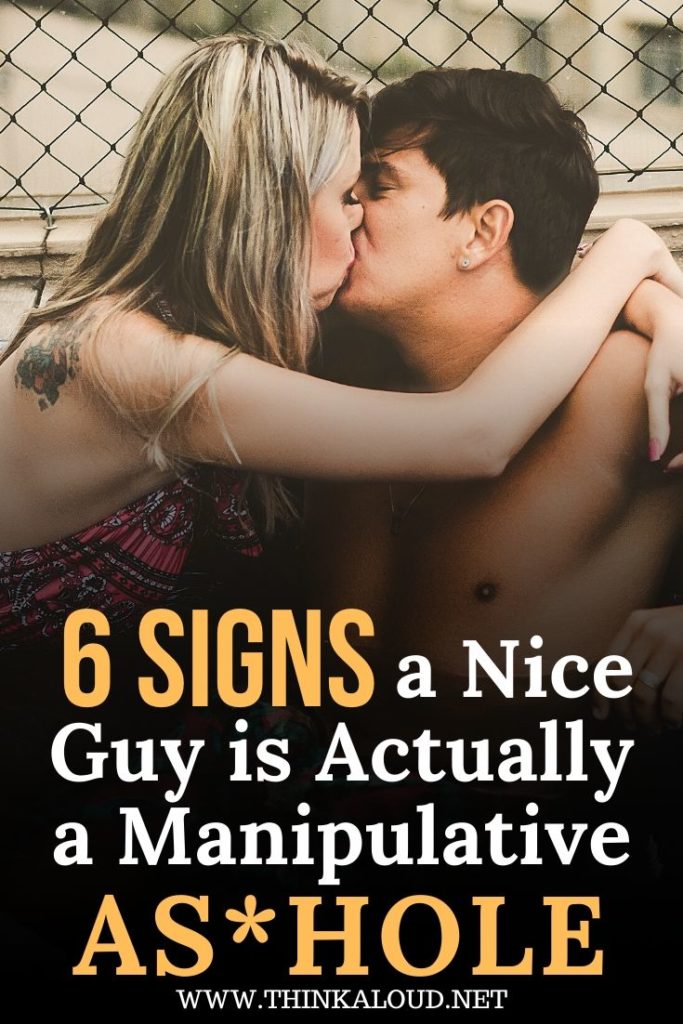