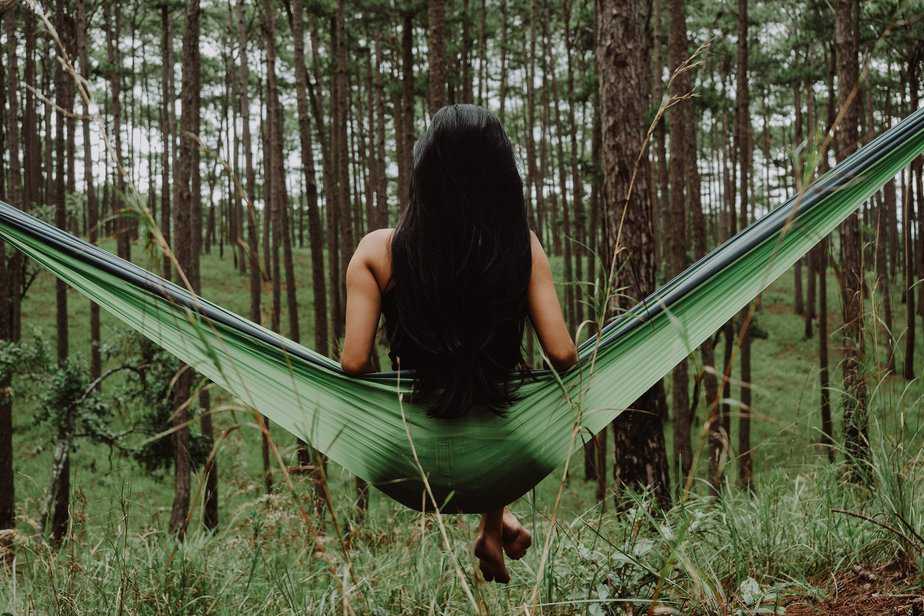 “How do you do it

find a way to turn everything on me

you could stab me straight in the heart

and tell me to be more careful next time

nothing is ever your fault”

You understand that your ex was an abuser and that you finally can be happy because you got rid of him. And actually you should be happy because no one deserves to be a victim of abuse. But very often you miss him, you miss your partner, and you just can’t find a way to stop thinking about him. You can’t confess to your friends and family that you miss your ex because it isn’t normal to miss a man who was abusive. So you ask yourself why you still miss him, are you normal, and what is wrong with you?

First of all, nothing is wrong with you, you are fine. The thing is that an abusive ex was playing with you and your mind. All that took a toll on your psychological health, so that’s why you still miss your partner even though he was abusive. Maybe you are afraid that you will go crazy because you can’t stop thinking about him, but don’t worry, you won’t go crazy. To understand why are you still thinking about your abusive partner, there are some reasons:

You miss all the good times you spent together.

You spent a wonderful time together, because abusive partners are not all abusive when the relationship starts. He was showing you love, he cared about you, but the truth is all that was a lie. He was just pretending before he discovered who he was actually. The good memories and great times you spent together make you believe that your partner is not going to be abusive permanently. You are convinced that he will change and that you will get back all the great moments. But the truth is that he is never going to change, that is who he is, and that is it. Your partner is just faking his love.

You are convinced that everything is your fault.

But it is not, don’t blame yourself. An abusive ex makes you to feel that way because every abuse victim is suffering from shame. When you were together, everything was your fault, and you are convinced that you were the wrong all the time, that’s way you think this way. Throughout the relationship he made you feel this way. You are convinced that you are guilty for the breakup. Actually, you miss your abusive ex, because he made you believe that he is never responsible for anything.

You are suffering from Stockholm Syndrome.

Stockholm Syndrome is a psychological condition when the victim is made to develop a crazy empathy for the abuser. An abusive ex makes you feel this way because you were the victim in your relationship. You love him no matter how much he abused you, and you never want to leave him because you are emotionally attached to him. Constantly you are finding an excuse for him and his abusive behaviour, you are taking empathy on the abuser. Throughout relationship he showed you that he “loves” you, so it was really hard believe that your partner was abusive and still is. And after the breakup, you still miss your partner.

Your abusive ex had a traumatic past.

All of us have some bad parts of the past, we all have some traumas. Maybe your ex had a really bad trauma. But you loved him so, so much, so you convinced yourself that he was abusing as a way to deal with his trauma. Actually, it doesn’t matter, because no matter how bad the trauma was, that behavior is not acceptable. No one deserves to be someone’s punching bag, and you were that for him. Even if he had problems with dealing with trauma, he should find support, but he still chose you to be his punching bag.

You are convinced that things between you and your ex could have been different.

You saw some good things in your partner and you fell in love with him. He was the person who you always wanted to be with, and you loved him so much. But when your ex became abusive, you were manipulated to believe that everything is your fault. You blame yourself for not acting differently, you believed that things could have been different if you didn’t behave in certain ways. But you have to stop thinking that way, actually you have to stop thinking about him at all. He doesn’t deserve you.

You have to understand that he chose to abuse you and that you deserve someone who will love you. Who will love you just the way you are. So move on—he doesn’t deserve you, your time, and your health. 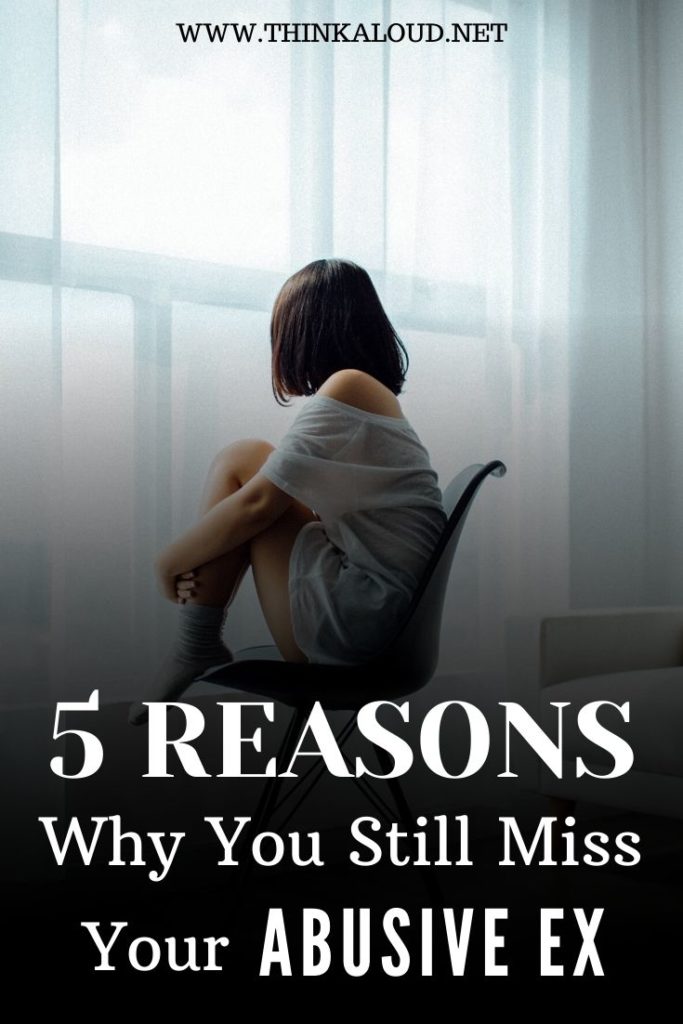