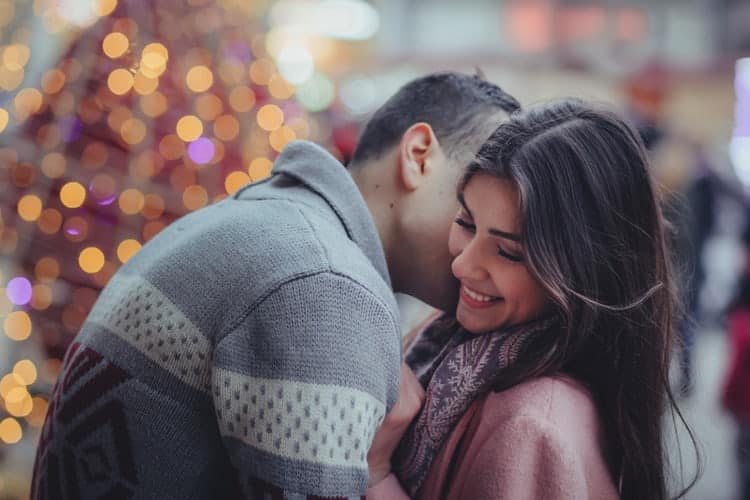 Every relationship is different and every woman is different, but there are some things no girl likes to hear.

12 things you should never say to your girlfriend:

You should lose some weight

Women are very self-aware when it comes to their looks. If you say this to your girlfriend, you will lower her self-esteem and she will interpret that as you calling her fat.

Of course, we know that you are not blind and that you see other girls. But never talk about another girl’s appearance in front of your girlfriend. You wouldn’t like her telling you that other guys are handsome, would you? The only thing you’ll accomplish is making your girlfriend angry at you. We like to feel special and like to think that our boyfriends only look at us.

Talk about your ex-girlfriend

It’s okay to mention that you had a serious relationship before her, but you should never compare your current girlfriend to your ex, no matter what the situation is. If you do this, she will think that you are not over your ex, and nobody wants to be in that kind of relationship.

Of course, when someone gets mad at you, your first instinct is to tell them to calm down. But this will only make your girlfriend more frustrated and mad. With this, you are implying that she has lost her temper and you will only worsen the situation.

Even if you are sure she is overreacting, choose different words. She is upset for a reason and even if that reason appears foolish to you, it’s important to her. So, respect that. You can tell her that you think she blew things out of proportion when she calms down.

Are you on your period?

Every girl, whether it’s your girlfriend or not, will get the urge to literally kill you. When you say this, you imply that she is out of her mind and that her actions are controlled by her hormones. If you think she is on her period, try to be as supportive as you can or just buy her a chocolate.

Are you going to eat all that?

Again, if you say this sentence, your girlfriend will assume that you are calling her fat. No matter how much food she ordered or made, don’t comment on it. Trust me, you will just get yourself involved in an unnecessary argument.

Even if you wanted to compliment her, never say this to your girlfriend. She will analyze the word “different.” Does it mean better? Does it mean worse? If it means better, then did you think that she didn’t look good before? If it means worse, her self-esteem will rapidly decrease and you don’t want that.

Why do you put makeup on? You look the same without it.

Girls can put a lot of effort, money, time, and energy into putting on makeup. And you say she looks the same without it? Of course, you wanted to compliment her, telling her that she is beautiful as she is, but trust me, she won’t understand it in that way. She just spent an hour and a half putting makeup on, and the last thing she wants to hear is that she looks the same without it.

Many men use this excuse when they want to breakup with their girlfriends. But, don’t be that kind of guy. If you say this, she will know that you are lying and that you are only trying to make her feel better. Just be honest, she will appreciate it more. 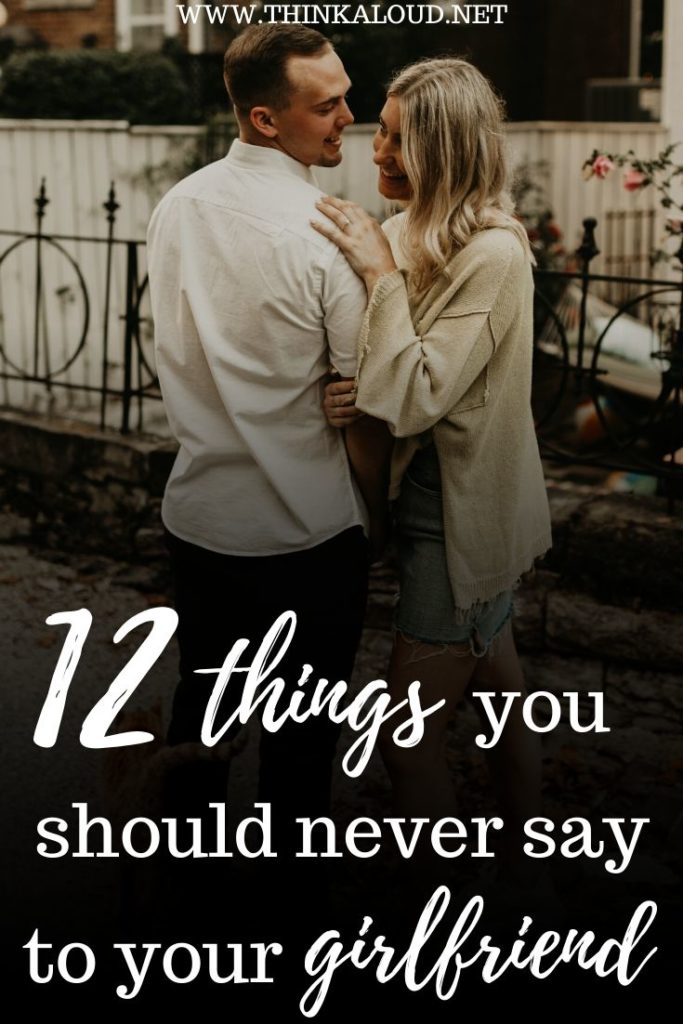