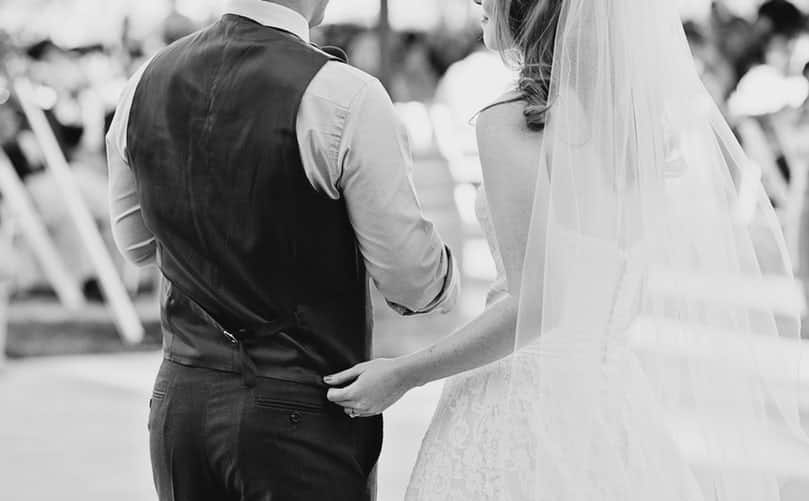 You are in a long-term, committed, and serious relationship which apparently leads to marriage. Although everyone around you perceives you as a perfect match, your gut feeling tells you otherwise. Marriage is one the most important steps in your life, and you need to be more than careful when you are choosing your marriage partner. Marriage is a serious commitment and should last a lifetime. Of course, it’s always better to have a divorce than to stay in an unhealthy marriage, but you don’t want to get married if you know from the start that you’ll get a divorce.

If you are talking about marriage with your boyfriend, you need to be certain that there are no signs you shouldn’t marry him. The first thing you have to know before entering a marriage is that nobody changes, especially not because of someone else. So, if you are bothered by some things your boyfriend does, don’t expect him to change in marriage. On the contrary, you will be more bothered by those things because you live with him now. There are things in every man’s behavior that show that he is not ready to settle down and he is not ready for marriage. But, unfortunately, most women ignore those signs or think their loved one will change. If you are planning to marry soon, don’t ignore these signs and don’t ignore your gut feeling in order to save yourself from a lot of pain in the future.

Here are 5 signs you shouldn’t marry him:

Nothing is ever his fault

He never takes responsibility for his actions. He doesn’t apologize when he does something wrong and always blames you for everything. And he enjoys playing the role of a victim and always wants to present you as the bad guy. This man is not marriage material. You need someone who is able to take responsibility and who doesn’t make excuses. You need a man who takes things into his own hands and not a man who constantly whines and complains.

If your boyfriend doesn’t have a steady job, is not financially responsible, and has no desire to improve, you shouldn’t even think of marrying him. Women are easily attracted to funny guys who are great to be around. But, those guys are sometimes childish. It’s one thing to date this kind of guy or have a fling with him, but it’s totally different to be in a serious relationship with him. While you are dating, everything seems like fun and games and you hope he will grow up and become a man. But, there are guys with a Peter Pan syndrome who will always remain immature.

If he cheated on you, he will probably do it again, and if he’s been unfaithful, that is one of the first signs you should never marry him. If he didn’t manage to stay faithful during your relationship, it is probable he won’t remain faithful during a lifelong commitment. Faithfulness is expected in each marriage.

He doesn’t respect you

Even if you think your boyfriend loves you, respect is even more important. People fall in and out of love, but respect is the foundation of every marriage and a long-term relationship. You don’t need a man who is not capable of disagreeing with you without staying respectful. If he is a man who doesn’t know how to give respect, he will never be worthy of your respect. And you don’t need a marriage without respect.

He can’t control his temper

If you have a hot-tempered boyfriend, you may mistake it with passion in the beginning. But, if he can’t control his temper, that can bring many problems in your life. If he gets angry quickly, sooner or later, he will get himself into different kind of troubles. This type of guy enjoys getting into fights, and your marriage would be full of unnecessary tension. You need someone to make you calmer, you need a man who will make you feel secure and safe. If your boyfriend can’t control his temper, he only shows he is immature and reckless, and therefore, is not a marriage material.