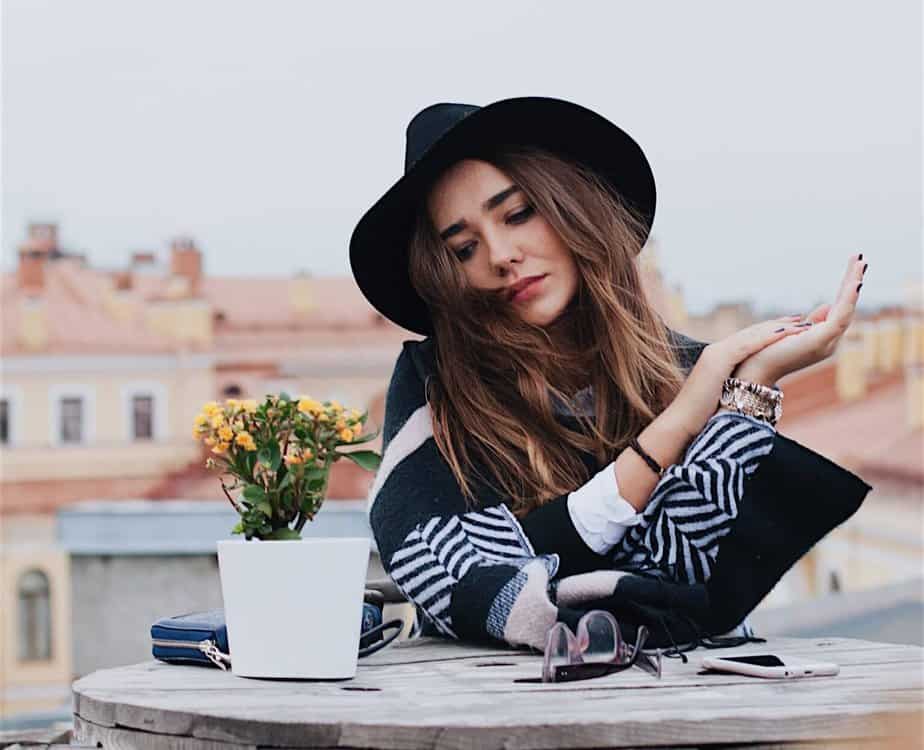 I didn’t have any nice guys in my life. It’s like they don’t exist at all. Other women may like bad guys, but I don’t. I want a nice guy.

Actually, I never had any luck in love. Whenever I fell in love, I fell for a wrong one, for the bad guy, and I am actually a sucker for nice guy.

Not so long ago I did fall for nice guy. He was everything I was looking for, he was so, so nice. With him I felt safe, I felt loved. I had that amazing feeling in my stomach whenever I saw him, and that was amazing. I fell really hard for him. He was perfect, and our relationship was amazing. Every day I fell for him a little harder, because I have never met someone like him.

Too late I found out that he was like every other guy, even worse. So, I ended up broken, he hurt me. Whatever he said before that he wouldn’t do, he did. Every single thing he promised that he wouldn’t, he did. I cared about him so much, I’m sure that I never felt for any guy that hard. To be honest, I could see myself in the future with him.

I thought that I was good at recognizing the bad guy, that I was smarter and wiser.

But I was wrong. I should have known, I should have to be more careful. But I wasn’t, so he played me, he fooled me. He broke my heart and shattered my soul. After him I decided I would not fall in love for a long time, I don’t need to be hurt this way again. No one deserves to be fooled and played.

Nice guys can be bad guys, they are just good at pretending. They can be even worse than bad guys, and I found it out  the hard way. But when I think little more, he wasn’t like the others actually. He was nicer than them in one way. When he decided to leave me, he came to me to tell me that to my face—he could have ghosted me or something like that, but he didn’t. I saw on his face that he cared, he was not heartless, but he still left me.

I can’t blame him, I fell for him, I chose him. I choose him to break my heart. It was my fault, I should have seen it coming, maybe I should have expected it. Unfortunately for me I didn’t, so I ended up broken. A nice guy broke my heart. I can say that the nice guys are the new bad guys, proof for that is my broken heart.