As much as we don’t like this emotion, anger is sometimes an inevitable part of every human being. We all manage anger differently, but there are some characteristics common for every zodiac sign, when it comes to most things, including anger. Here is how each zodiac sign deals with anger.

Aquarius is a zodiac sign that hates conflicts and doesn’t like getting into unnecessary arguments. When the argument becomes inevitable, Aquarius prefer to avoid it and walk away, even if they know they are right. When they are angry, they won’t face their anger, but will avoid it as much and as long as they can.

Whatever emotion Pisces are experiencing, they will feel it with their entire being.  When they are angry, their anger overwhelms and consumes them completely. But, Pisces will rarely show the true intensity of their anger. Instead, they will deal with it on their own. But don’t let that fool you into thinking they are over something.  They don’t forget things easily, so if you ever offend or make Pisces angry, expect them to hold grudges for a long time.

Aries is a very passionate and explosive sign and they get angry easily. When Aries lose their temper, they can explode like a volcano, and it’s better to avoid them when they are angry. Aries is a fire sign and their emotions are never mild.

Unlike Aries, Taurus doesn’t get angry easily. Even when a Taurus is angry, they probably won’t get into an argument with you. Instead, Taurus will just ignore you and won’t talk to you until they are calmer. So, you will never be sure what you did wrong. Taurus tend to be very closed and don’t share their emotions, including anger, with just anybody. Feel very special if a Taurus opens up to you.

Geminis usually have a soft temper and, similar to Taurus, don’t get angry easily. But when they do get mad, they will definitely tell you and won’t hold their anger inside them. If a Gemini is angry at you, he or she will most likely give you a passive-aggressive treatment. No matter how much they love you and how much you mean to them, Geminis will write you off easily if you hurt them and don’t apologize on time.

Cancer is one of the most sensitive zodiac signs. They are not often angry—instead, they are hurt by your actions towards them. When a Cancer gets angry or is wounded, they will not show it to you. They get easily offended, so you must be extremely careful with this sign. And you must know them very well, so you can tell when they are mad or hurt.

Leo tends to be self-centered and get angry easily. But when a Leo gets angry, you can see his true hot temper. The good thing about a Leo is that they forgive quickly and are not able to stay angry at you for a longer period of time.

Virgos are usually very calm and it is hard to get them into an argument. Everything they do, they do with their brains, and it’s quite hard to bring them out of their balance. It doesn’t mean that Virgos don’t have emotions, they are just excellent at hiding them.

Scorpio is one of the most passionate zodiac signs. They are passionate in everything they do, including arguments. Also, they are prone to revenge and never forget when someone does them wrong.

Sagittarius is another fire sign who is explosive when angered. They can’t hide or control their emotions, so expect to be put on your place if you try to offend a Sagittarius. When Sagittarius is angry, they will be angry at anyone around them, because their anger consumes and overwhelms them.

Capricorn is an Earth zodiac sign, so they seem to very much down to Earth, even when fighting. Capricorns appear like nothing can hurt or anger them. But that is far from the truth. They remember every little thing, but keep it inside them. When Capricorns explode, it’s better to stay out of their way. 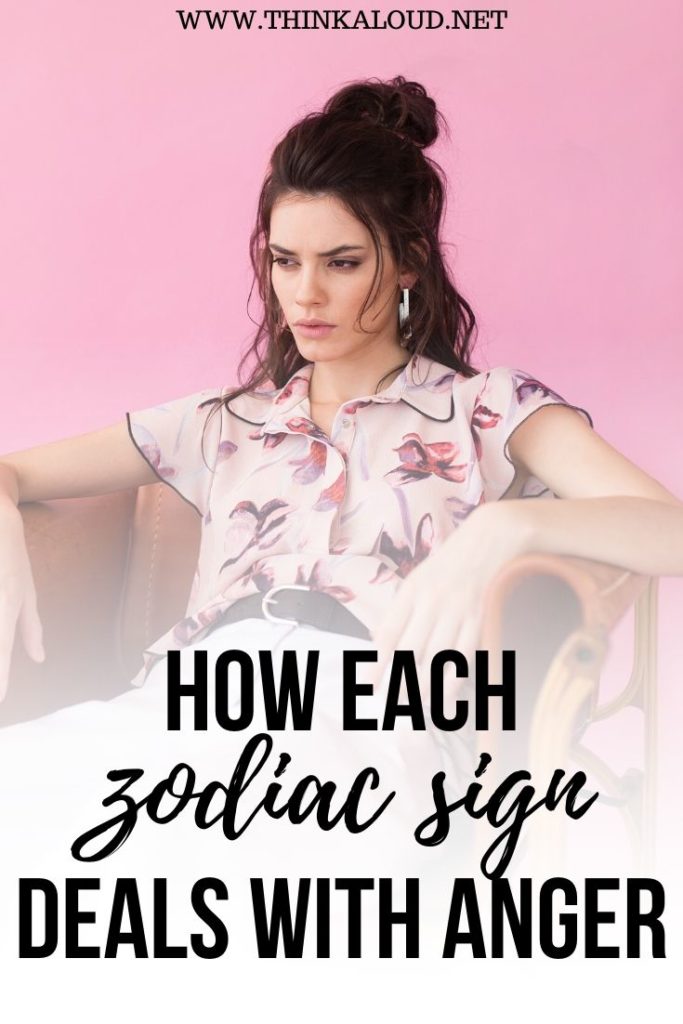 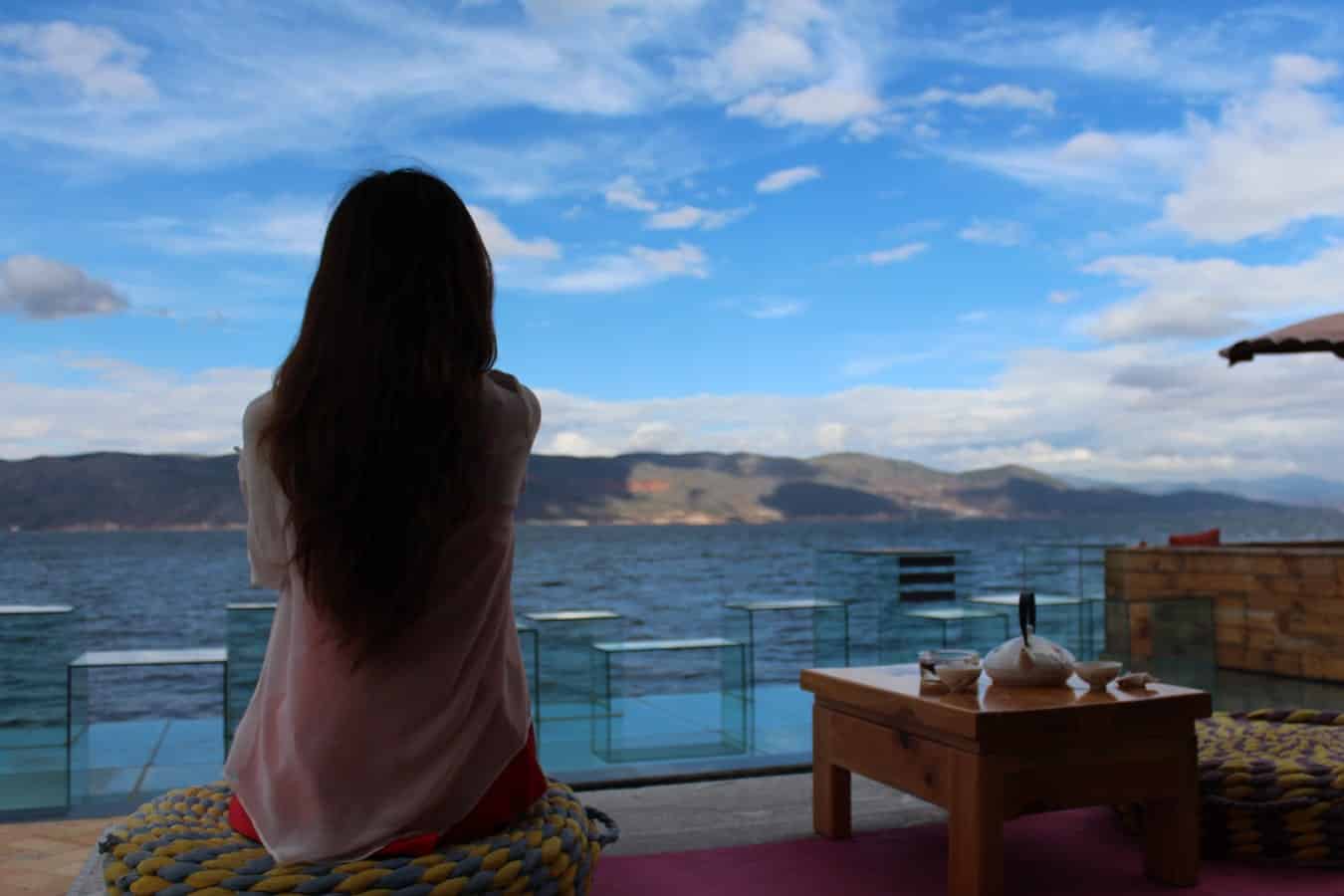 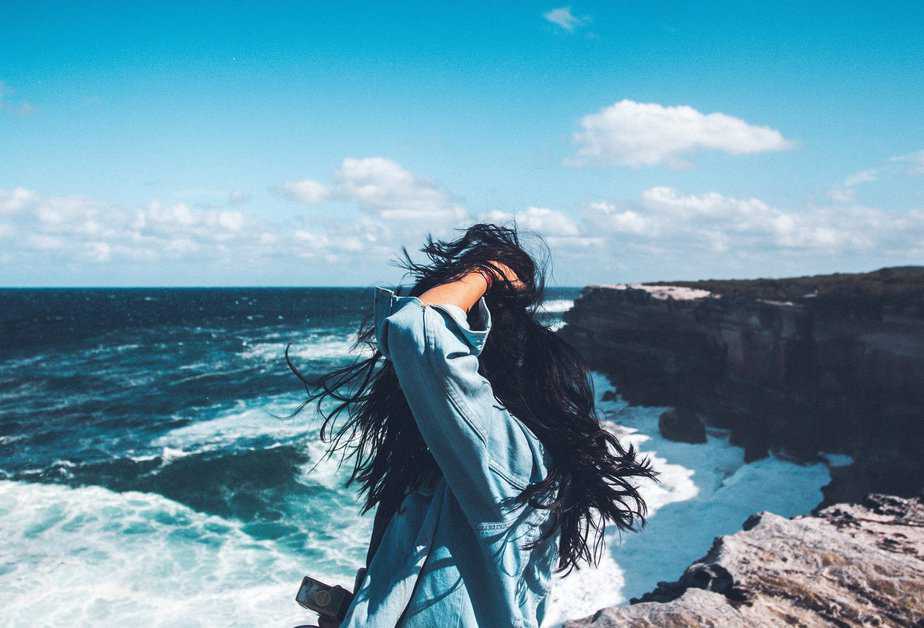 Never Settle For Less Than You Deserve