We all want to have a perfect relationship and try to be as good girlfriends as we can. But, sometimes, we make some mistakes without even being aware of them, and later those mistakes affect our relationship. Here are eight mistakes women shouldn’t make in relationships.

Try to control his life

This is one of the most common mistakes many women make. Everyone likes to be in charge of their lives. This is the case especially with men. Men don’t like to feel like they are controlled, and if they sense that someone is trying to control them, even indirectly, they will usually run away from that person. You obviously want what is best for him, but let him make his own decisions. Show him that you watch his back and are always there for him, but don’t control him.

Jealousy is present in every relationship and it can be flattering in some cases. But, if you make a big deal out of every little thing and try to forbid him to talk to any other woman than you, you are overreacting. In this way, you will just chase him away and he will perceive you as insecure.

Possessiveness usually comes hand in hand with jealousy. No matter how much you love him and want to spend every free second of the day with him, give him some space. Keep in mind that he has a life besides you. You can’t expect him to ignore everything and everyone in his life just because he is with you. If you are too possessive, you will just be perceived as clingy and desperate. And nobody wants that kind of girlfriend.

Let him pay for everything

Many women want equality but in the same time, expect their boyfriends to be their financiers. In our society, it’s expected for a man to pay the bill on the first date. But, you are capable of earning your own money and you can’t expect him to pay for everything in your relationship. He probably won’t ever tell you to pay the check and he will offer to pay it, but that doesn’t mean you don’t have to pay for everything. Your boyfriend will appreciate you more if you don’t use him financially. Also, don’t expect him to buy you expensive gifts. Learn to enjoy the small things.

If your boyfriend cares about you, it won’t be pleasant for him to hear you talk about other men in your life, even if they are part of the past. It’s okay to mention that you had a serious relationship or a painful break-up in the past, but leave it at that. If you talk about your ex-boyfriend or ex-boyfriends too often in front of your new partner, you only give him an impression that you are still not over them and that you are everything but ready to commit to a new relationship. Besides this, your boyfriend might feel like you are comparing him to others and that will only bring unnecessary tensions in your relationship.

Although it may not seem that way at first, men have a very fragile ego that can be hurt easily. If you don’t like something about your boyfriend, tell him, but choose your words. If you humiliate or insult him, you won’t achieve anything. You can only get the opposite effect. It’s especially important not to humiliate your boyfriend in front of other people. If you do this, you show him that you don’t respect him as a man and there is no worse thing for him.

Nobody is perfect and we all have our flaws. You may not like some things about your boyfriend, but if those things are deal breakers for you, you shouldn’t have entered a relationship with him. Of course, you want what is best for him, but if you truly love him, you should love him for who he is. 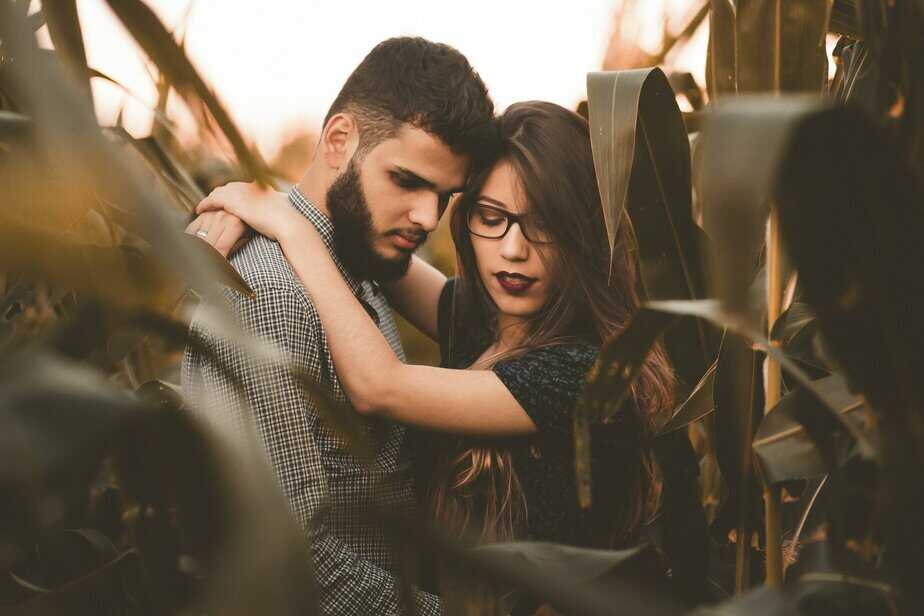 5 Things To Know Before Dating A Broken Man 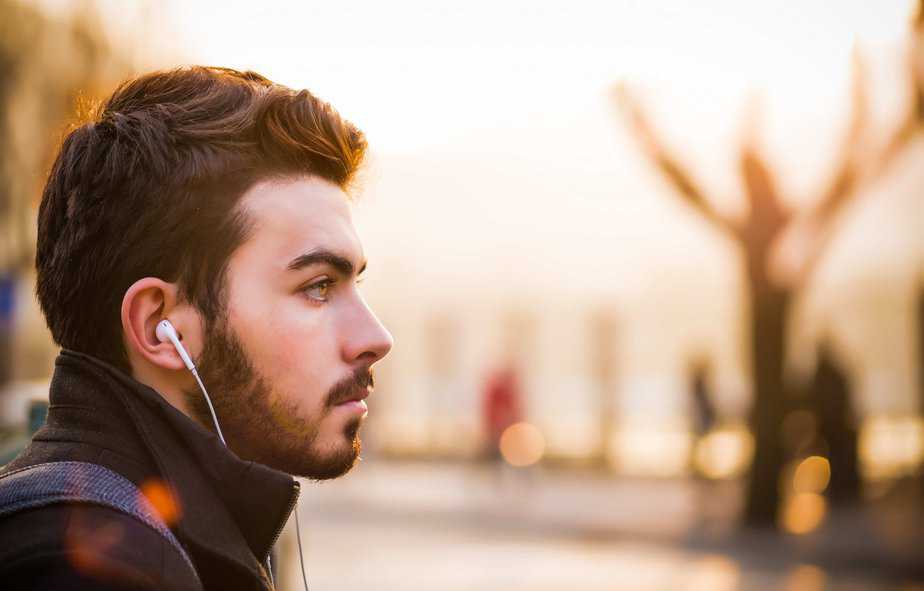 5 Signs That Prove That He Is Not The One