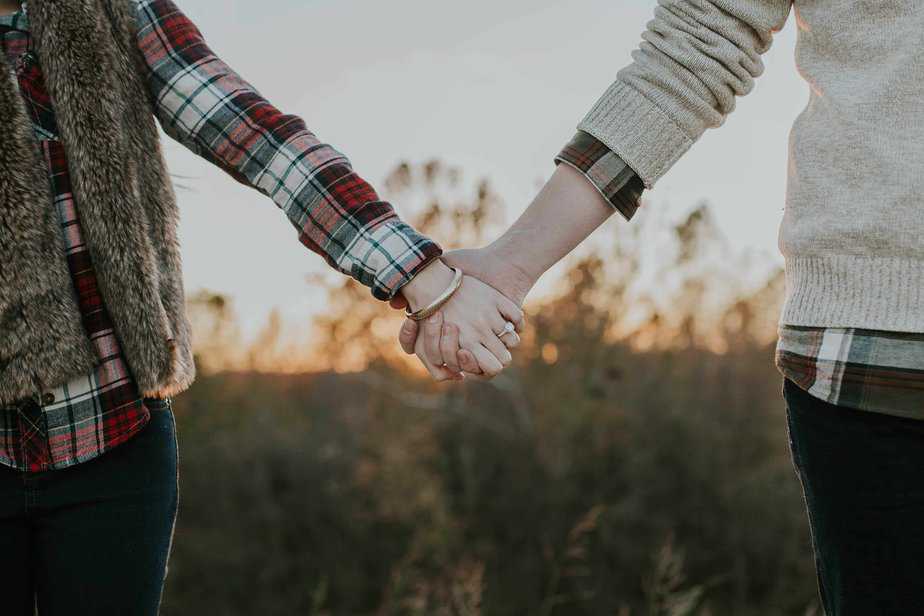 We would think intelligent people would never find themselves stuck in an abusive relationship. It would be expected from a sharp mind to be able to see right through the lies and manipulation. The thing is that intelligent people hold on to abusive relationships. That is why it is confusing to people, including the victim, when such things occur. But even the sharpest ones among us collapse under the influence of emotions, especially when they fall into the hands of an expert manipulator. You will be blamed for being needy and dependent after they take away what little dignity you had left. So in the end, intelligence has little to do with it.

Love connects people and they become reliant on each other in such a way that everything they do serves their relationship. When such a relationship becomes abusive, that connection turns into shackles for the person on the receiving end. These are the reasons why people tend to stay in bad relationships even when they are aware of the damage being made.

5 reasons why intelligent people hold on to abusive relationships:

They act in a way that suggests they have the right to claim and exploit you. They need you to stay dependant on them. In the beginning it is unnoticeable, they take small steps. They will play with your emotions. The more power they have over them, it is highly unlikely that you will trust yourself and your instincts. They subtly drain you of your sense of self and value.

Deception causes you to have a lot of mixed feelings and takes away your capability to keep yourself safe. You will feel confused and powerless wondering what is happening to you. The combination of these emotions will be too much for your brain, so in an attempt to bring back the feeling of connection and security relationships usually offer, it might release hormone oxytocin (which is a hormone of love). Basically, while trying to correct the situation, your brain sabotages you into seeing your abuser as loving.

With being disrespectful they make sure the control you have over yourself is out of balance. They make use of your susceptibility and exploit assets you bring to the table. Emotional abuse is used to diminish your power. Entitlement, attempts to control, mitigations, and blaming the victim are its tools. They use passive-aggressive conduct against you if you dare to fight back. It causes you to harbor feelings of guilt for not being better for them and makes you fear that because of it, you might lose them.

Trauma bonds are a consequence of holding onto a person that is destructive for your well-being. This happens most commonly because of fearing you might lose the relationship with the abuser. Basically, it tricks you into thinking you can’t survive without the relationship, creating fear of abandonment. One form of it is fearing the betrayal. That includes being lied to, cheated on, trust being broken, not being protected when necessary, and being neglected.

Now, since you are made to believe you can’t survive without that relationship, you will see it as something good. Because of it, you might think you are at fault for their abusive behavior, which will result in you trying to fix them and the current situation.

Trauma bonds are more likely to ensue with people that have some unfinished business, that have been battling feelings of emptiness or have been severely hurt and traumatized at some earlier point in their lives. There is this lingering hope that their relationship with the abuser can somehow compensate for what they have lost before. Bear in mind that a lot of people have unsettled issues, so anyone can get stuck in this bond.

Gaslighting is a form of mental abuse where the victim is manipulated in such manner that they start thinking they are going crazy. It is a way to gradually brainwash you into believing you have a wrong notion of reality. The goal is to convince you that the abuse does not exist and that the actual issue at hand is your overreacting to their ”normal” behavior. They will use it to deflect every time you try to bring up an issue. That way they can shift the blame back on you, which will leave you in distress and doubting yourself.

Being abused takes away your freedom and feeling of self-worth. All the negative and self-deprecating feelings and thoughts you might have in such a relationship are a fabrication of your abusive partner. You are worthy of all the love and protection in this world, so don’t be afraid to step up and ask for help from people around you, but a professional one too. 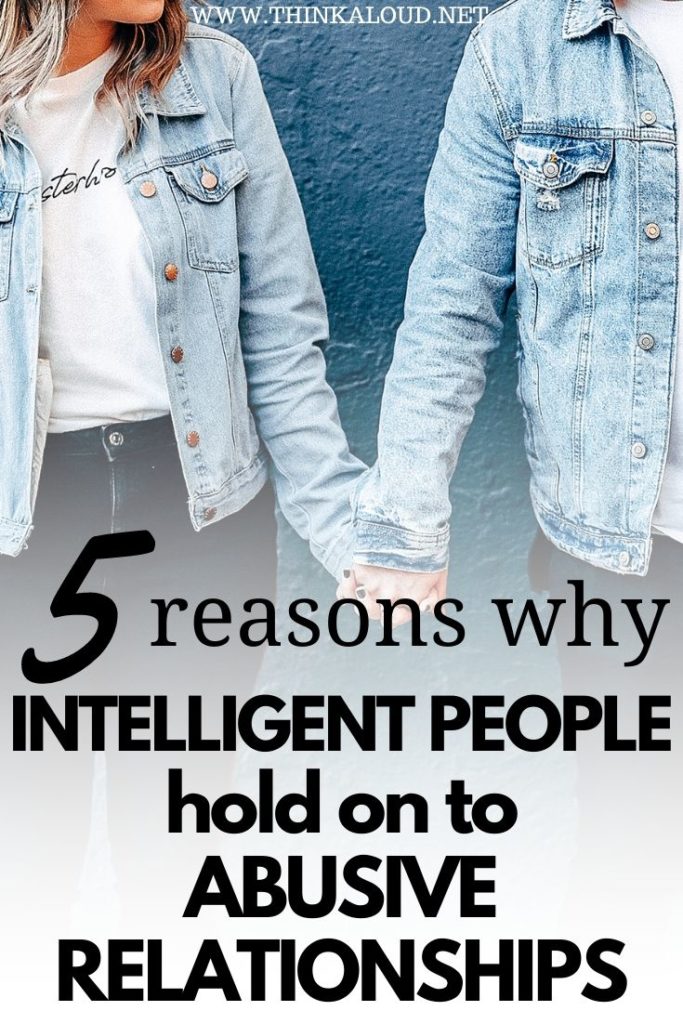