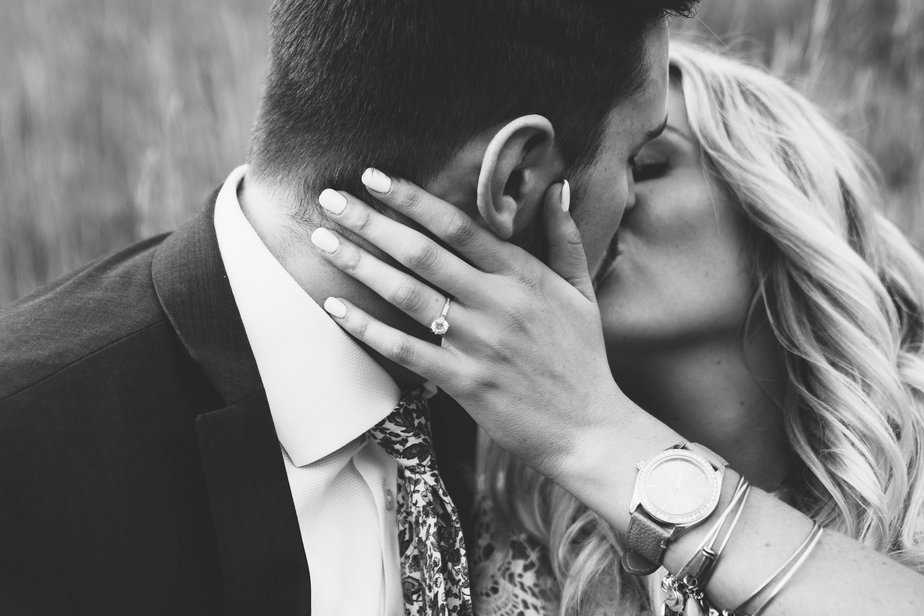 Women loving and choosing bad boys over good men must be the oldest cliché I’ve come across. The thing is, a lot of us have fallen victim to them before. It happens a lot and it is very unnerving. There actually have been some scientific studies and research conducted where they tried to figure out if women really prefer bad boys and why that is so. The answer to the first question was actually negative, nice guys were the preferred choice. But the fact that some women do fall for bad ones still stands, though. To my great dismay, I have experience to back it up. Sadly, they were not able to get to any answer pertaining to why that happens.

It is true, they can be exciting and passionate. They draw us in with their unapologetic, overly confident characters. For a second there, you feel like you are on top of the world by being a center of attention of a man that does and takes whatever the hell he wants, whenever he wants it. But it never ends well and you know it. That unapologetic attitude will cost you sooner or later.

In the meantime, we start growing up. Not physically, but mentally. Our minds reach a certain stage of maturity when we realize all of our relationships until now were just fumbling in the dark. One big game of trial and error, where the only rule is: try not to get hurt. We might even feel ashamed of falling for their words, when we know we knew better. But to be honest, when did anyone ever get out of this unscathed? It is actually really starting to feel like this whole heartbreak thing is some sort of initiation rite.

Bottom line is, you do not learn how to do anything properly without first making some mistakes. And that goes with men too. You will not know how much worth carries having a good man love you until you have been hurt by a bad one. Some of you might think you got it figured out. You try to use whatever knowledge you gathered from mistakes and corresponding consequences of those around you and think you’re in the clear. Not happening. I know because I tried.

For example, I grew up in a family that is mostly girls and women. I watched my cousins do so many stupid mistakes with guys and try so hard to learn from consequences that ensued. And it worked for a while. It felt good going through the dating pool without fearing pain or being hurt. I already knew how to recognize and deal with a lot of situations, until I came across my own bad boy and faced some never seen before situations. I have had some pretty short-sighted decisions from then on.

Now, I have read some articles that claimed that, in order to know how you want to be treated, you need to be treated poorly first. I do not see the logic behind that reasoning. I do not need a man to treat me badly before I realize that I want to be treated with respect and appreciation. Every person in general expects love and respect from their partner, regardless of their previous relationship experiences.

But there is a good lesson to be learned from being treated poorly and having bad experiences with even worse men, so do not resent yourself for falling for a bad guy. Recovering after him has made you stronger and wiser. It has taught you what you really deem important and got you more rooted in your values. You know now what kind of behavior will never be tolerated and you will stick up for yourself when needed. After repeatedly going through relationships in which the love you give is accepted but never reciprocated, you will not let yourself pass up on good guys.

So I might as well say thank you to all of those who made me feel miserable and broke my heart. Thank you for showing me that I can and will get up, no matter how many times I fall. If it weren’t for you, I would not be aware of the strength I possess. But most importantly, I would miss the opportunity to appreciate a good guy’s love as much as it deserves. 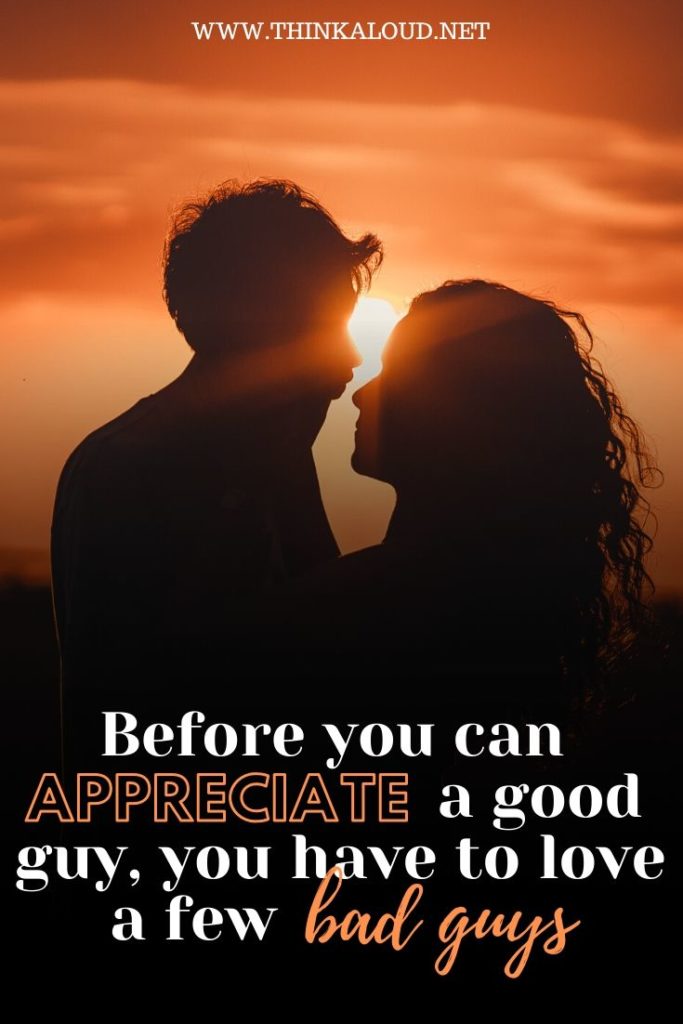