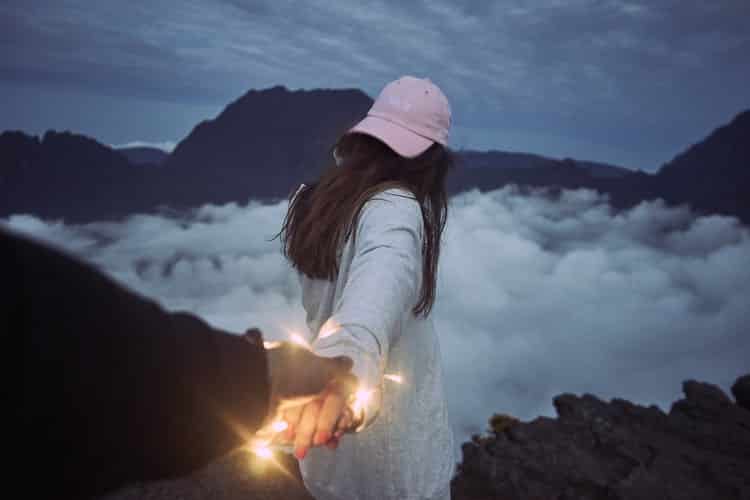 Some relationships and some people are just not meant to be, and it’s the harsh truth nobody wants to hear. No matter how much you try and what you do, you are just not compatible with someone, and it is not destined to be.

We all had relationships with people we cared about and relationships we fought for, but life just decided not to give us a chance. You probably had some warning signs from the beginning, but you ignored them because you thought everything will work out in the end, if you just try hard enough. But, it never did. And you had no idea why. Women often have the desire to change their boyfriends. You maybe think he just never met the right woman. You think he just needs your patience, love, and care, and he will automatically become the right guy. And you probably saw that he is wrong for you from the beginning.

But, instead of leaving on time and trying to find a suitable partner, people usually have the tendency of staying in wrong relationships. You probably hoped he would change, hoped you would be able to change him, and thought your relationship would improve and eventually work out.

It seems like you are constantly picking the wrong guys. Either you don’t know yourself enough, and you don’t know what you need and want or you are always choosing emotionally damaged men who you have the desire to save. Some people are toxic and wrong for themselves and for everyone around them. No matter how much you try to make things work, that is impossible with this kind of people. But, on the other hand, there are people who are neither wrong nor toxic. They are just wrong for you. There are guys who would have been perfect boyfriends for someone else. But sadly, not for you.

Your energies and attitudes about life simply don’t collide. The hardest thing to accept is that a relationship has to end despite the mutual love you are both feeling. When someone falls out of love with you, it hurts like hell, but you are aware that that relationship is impossible, and with time, you learn to accept it. But, when you know how much he loves you and how much you love him, but you can’t get along and be together in peace, it’s obvious that he is wrong for you. You tried everything. You tried molding yourself to fit his standards, you did everything you could, but it just didn’t work.

Being in the wrong relationship and with the wrong guy is emotionally exhausting and tiring. You feel like Sisyphus, like you are doing an eternal task and you keep trying, but nothing actually moves. You feel defeated because this is the best you can do, but it seems it is just not enough for him or not enough for your relationship to work. When you talk to him about this, he also says that he has given his best. But, don’t blame yourself. This is simply a person who is not ready to compromise and will never meet you halfway. Your personalities and tempers are different or maybe you want different things from life. The bottom line is it will never work, and it’s about time you accept that fact.

The truth is that you will never be enough for the wrong guy. No matter what you do or how hard you try, he will never see the true you. He will never see your beauty, your strength, and you will always feel like you are not good enough. As much as it hurts, he is wrong for you, and you don’t deserve to be with the wrong guy. You deserve to be with someone who will appreciate everything for you, who will truly see you and let you shine. Don’t be afraid to move on with your life. The right guy will eventually come along. In the meantime, enjoy your freedom, take the time you need to get to know yourself and work on yourself. Keep in mind that it is always better to be alone than with the wrong ones. 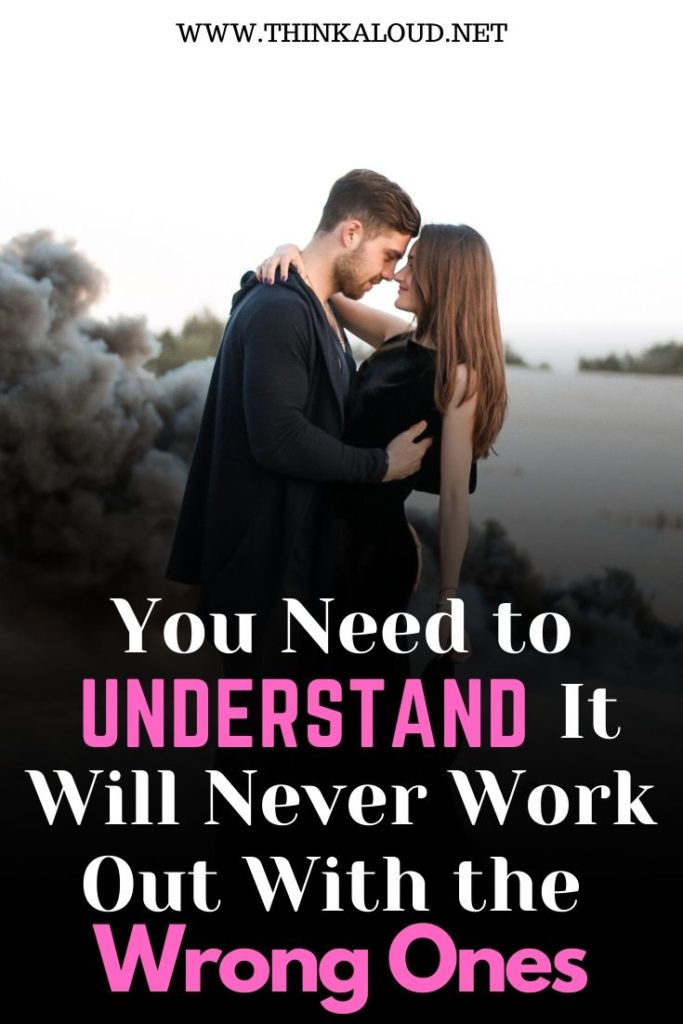