If you are not willing to lose your man, you should not lie to men about these eight things.

Try to be as clear as possible.

If you want to start a good and normal relationship, you should be as transparent as you can. It is extremely important because you never know in what way the truth might have come to light. Your date can find out something you two previously talked about, but you hold your tongue. He can accidentally meet someone who knows your past, and you know what is about to happen.

It is a lie that women often use, but in this situation, when you are building a healthy relationship, or you want to build it, you should never lie about your age. If a man is interested, you don’t have to lie about age, because he will accept you no matter how old are you. If you lie to him about your age, and he finds out, he could easily suspect that you are lying about many other things. Just try to let it out honestly, and he will appreciate it.

You should immediately tell your man that you are not into sports. Don’t act like you enjoy it. There is, though, a number of women who do like sports, but that is not common to hear. So, do not sit there next to him during some matches, because if you don’t like it, you could do other things instead, while your man is watching it, maybe with his friends. You should tell the truth and be realistic, because they don’t like shopping with you or doing other girly things. Your relationship should remain alive if you are honest.

It would not be good if you keep secrets about your past intimacy, but then afterwards he finds out somehow. It is not fair, especially if he told you all about his own past intimacy. Men appreciate if you are completely open about it at the beginning, because in that case, he gets to trust you.

Your skills in the kitchen.

Cooking skills are not the most important thing in your relationship, but it wouldn’t be nice if you lie about it. You can always learn to cook some meals, and it is fine if you fail. Do not worry about cooking, because it is not your obligation to be in the kitchen and cook for him all the time. You can do it together sometimes. It would be fun and it would make your connection better, because you are doing something together.

Men like to be open about the future, so be free to open up. Talk with him and make plans, because if you both want to be together, why keep silent? Planning is great, so make a deal where would you want to live, what should your place look like, how many children would you have, etc. This conversation will strengthen your relationship.

Be honest about his inner circle.

You should tell your man anything that bothers you, especially if you think that someone is using him, or if he is in a circle of bad and toxic people. Be open to having a conversation and helping him solve some situations, even if it means to quit job or something. Don’t be afraid to be honest, and your man should not get angry because you indicate to him things that he might have not seen. Do not force him, but give him some space so he can realize on his own.

Be the real you.

You can put on makeup and act the way he likes. Yet, every man prefers a woman who doesn’t act and who is real. Don’t try to be someone you are not. There is nothing more valuable for man than a woman who is herself and who acts naturally. So, remain real. 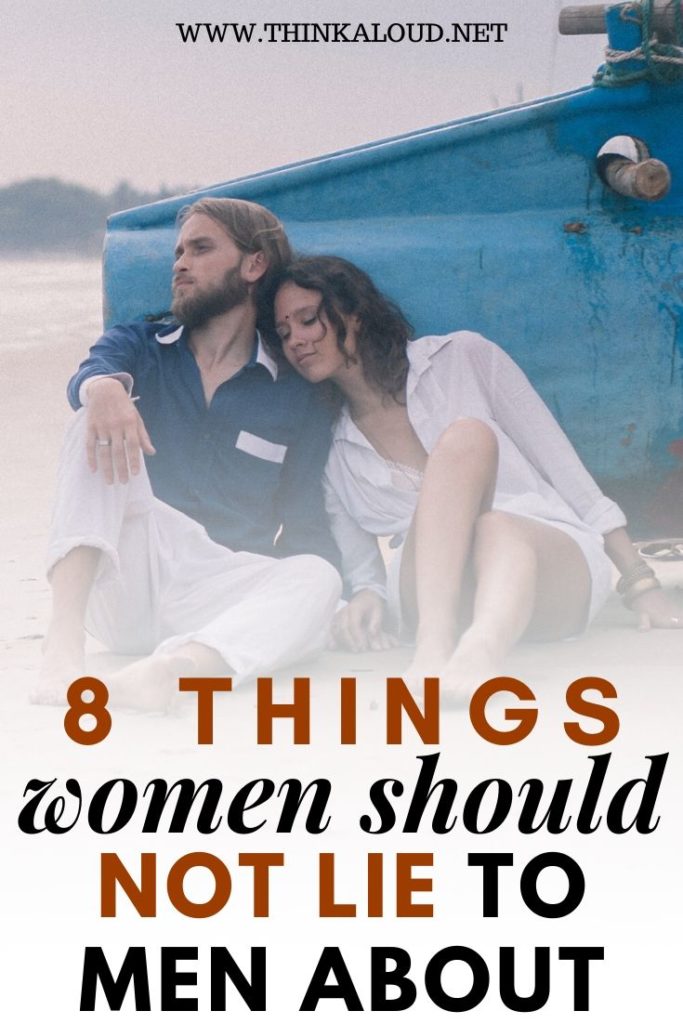 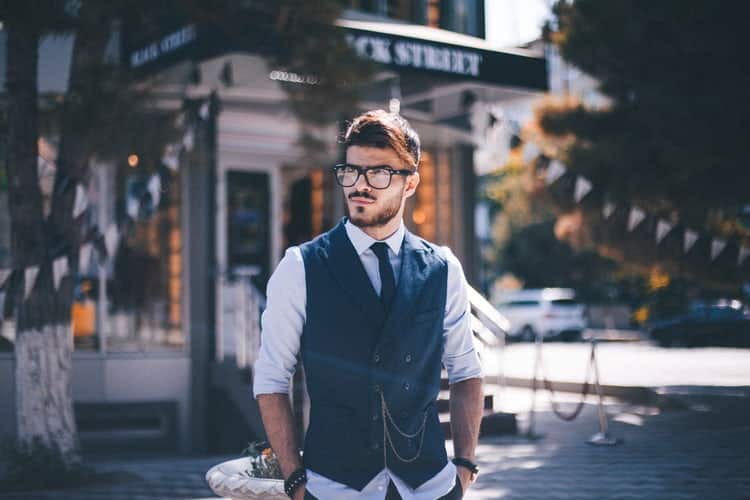 10 Inner Thoughts of a Narcissist 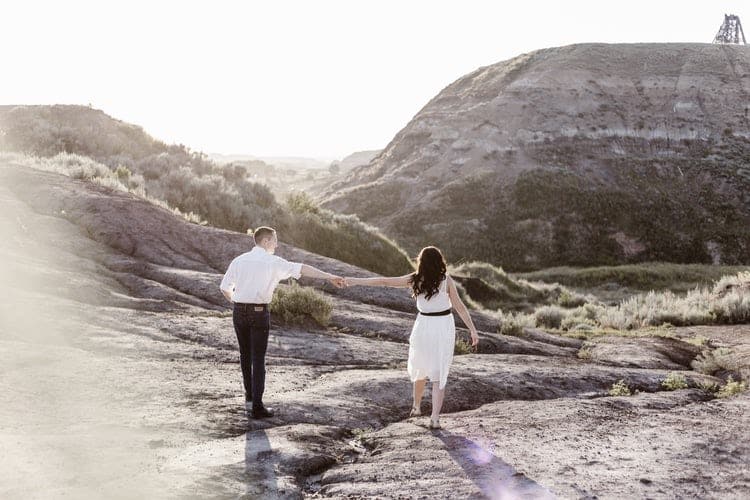 5 Types of Men Every Woman Should Avoid