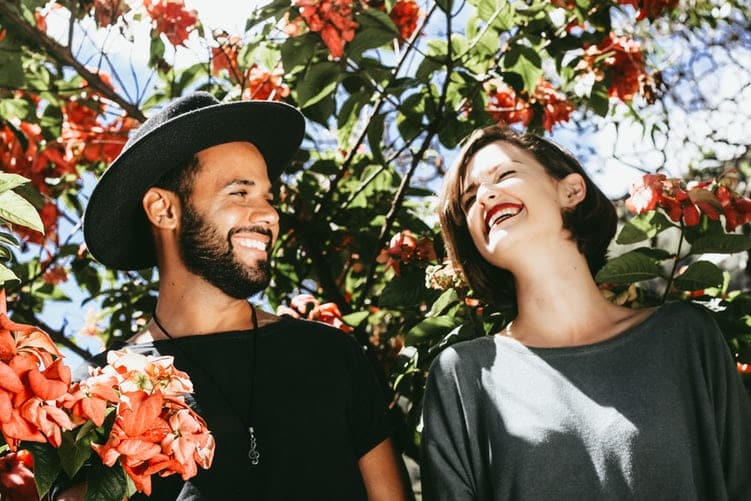 When you are entering a new relationship, it’s important to find a guy who wants the same things from life as you. It’s important for you two to be on the same points in your life. While looking for a boyfriend, many girls and women search for some qualities and characteristics they think their Mr. Perfect needs to have, but maturity is rarely one of them. In contrary, you will probably be more attracted to a funny, guy than to a serious one. But, when you enter a relationship with an immature guy, you will only then see the importance of maturity in a relationship. He is probably cute, has an incredible sense of humor and makes you laugh all time, he is great in bed and taking all that into account, he seems too good to be true.

But, when it comes to big life decisions and important things, he just never shows enough maturity. This immature guy I am talking about doesn’t necessarily have to be younger than you. It’s a common case for two people to be the same age, but on completely different levels. This doesn’t mean this is the guy is a toxic person nor it means he is necessarily a bad boyfriend, it just means that the two of you don’t want the same things from this relationship and from life. Whether you like it or not, you will encounter numerous guys of this type in your dating career. So, here are 3 signs he’s immature for a relationship.

When it comes to jobs, there are two subtypes of guys. The first type is the guys who can’t find a job. Of course, that is what he tells himself and everyone around him. In the beginning, you are sorry for him for not being able to find a job and you help him in his job search. But, after a while, you realize he actually prefers not to work and prefers to be financially supported by his parents. Another type is the guys who can’t keep a job. They don’t accept the concept of authority or teamwork and think they are always right. Both of these guys will assure you they have big business plans that will make them millionaires, but never do anything to accomplish them.

It seems that this guy simply doesn’t know how to communicate and is not able to lead a meaningful, adult conversation. Every couple sometimes argues and it’s not something uncommon. But when you two argue, he doesn’t know how to express his feelings, doesn’t respect your opinion or emotions and starts to insult you. This happens when he consciously or subconsciously becomes aware that he is not right. But, his fragile childish ego doesn’t allow him to admit that and when he stays without valid points, he starts to yell or to insult you. When he is upset with you or bothered by something you did, he won’t tell you or talk to you in a mature way. Instead, he will remain silent and offended about it until you realize what is wrong by yourself. He has the tendency of using sex and humor to avoid arguments. When you try to talk about important things in your relationship, he turns it all into a big joke. Although he thinks it will improve your mood, this kind of behavior only makes you more frustrated and mad at him.

No matter what happens, it’s never his fault and he is never responsible for his own actions. His boss hates him and none of his breakups was his fault. He would rather say that the Universe is against him than admitting he did something wrong. He is always right and other people’s opinions don’t concern him. When you try to give him a piece of advice about something, he just doesn’t listen. When you two agree on doing something together, it’s not uncommon for him to forget it or just oversleeps. He is always late and doesn’t respect anyone’s time or obligations. He lives his life day by day, without making any serious plans for the future. This sign is obvious he’s immature for a relationship.