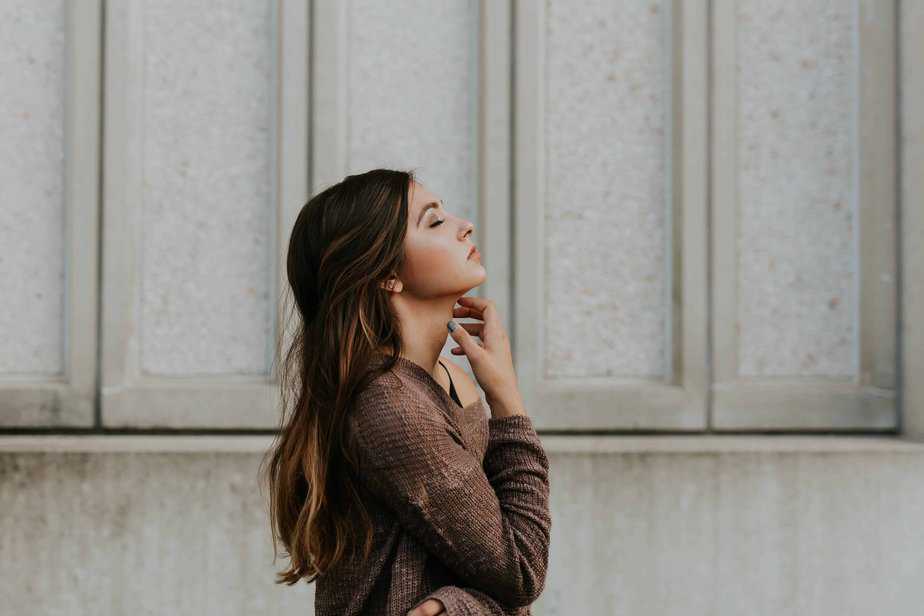 Don’t Fall For His Lies

Actually, you didn’t know how to live without him. And that was exactly what he wanted. You were his slave, and you were ready to do whatever he wanted. You desperately wanted to leave him, but you couldn’t. He meant too much to you.

What you were going through was emotional abuse, nobody deserves to go through that. Maybe he left you, or you left him, actually, it doesn’t matter. The only what it matter is that you were free again. No pressure, no tears, no sadness.

You need to know that one day, he will come back, yes he will, but you need to be ready. Now you are strong, and you are everything you were not before.

Don’t fall for his lies again. He will tell you that this time everything will be different. It will be different but probably worse. Maybe he will try to fix everything, but he once destroyed it all, and he will destroy you and your relationship again.

I know that you think that no one knows you are better than him. You have every right to think that way, you spent a lot of time together. But even when you were together he didn’t do anything to prevent a breakup. He didn’t do anything to make you happy. Maybe little things, but he never was giving his best, and you know it. His behavior was the reason for your separation, don’t forget it.

You know that there is no happy ending for you two. There is no future for you and him. There are many, many guys who are waiting for a girl like you. Do you really want to lead a miserable life with him or to live happily ever after with a man who deserves you?

Maybe he will offer you a friendship, but don’t be that kind of a girl. Because a friendship between former partners is of low quality. You don’t need him in your life at all. Not like a boyfriend and at least like a friend.

Remember, you can’t have sex with him. Never again. He is ex for a reason. You can’t even kiss him, so don’t think about sex. No way. You are more than that.

And probably he will show you activity he didn’t demonstrate before, but don’t fall for that. There is no need for calls, messages, visits or something like that. Just remember the pain you were going through. Do you really want to go through all that again? Do you? So, please, don’t fall for his lies.

Your relationship ended for a reason because he was a jerk. Don’t forget it. He is the same guy, no matter what he says. But you are not the same person as before. Now you are strong, you are smarter. You have yourself, you love yourself again, and that is only what matters.

Maybe you still love him, and care about him, but don’t dare to give him another chance. Because of him, you were a victim of emotional abuse, and you don’t need to go through all that again. And you will not. Just be smart, and don’t be naive, please.

Leave him in the past, where he belongs. And be happy, because you deserve happiness. 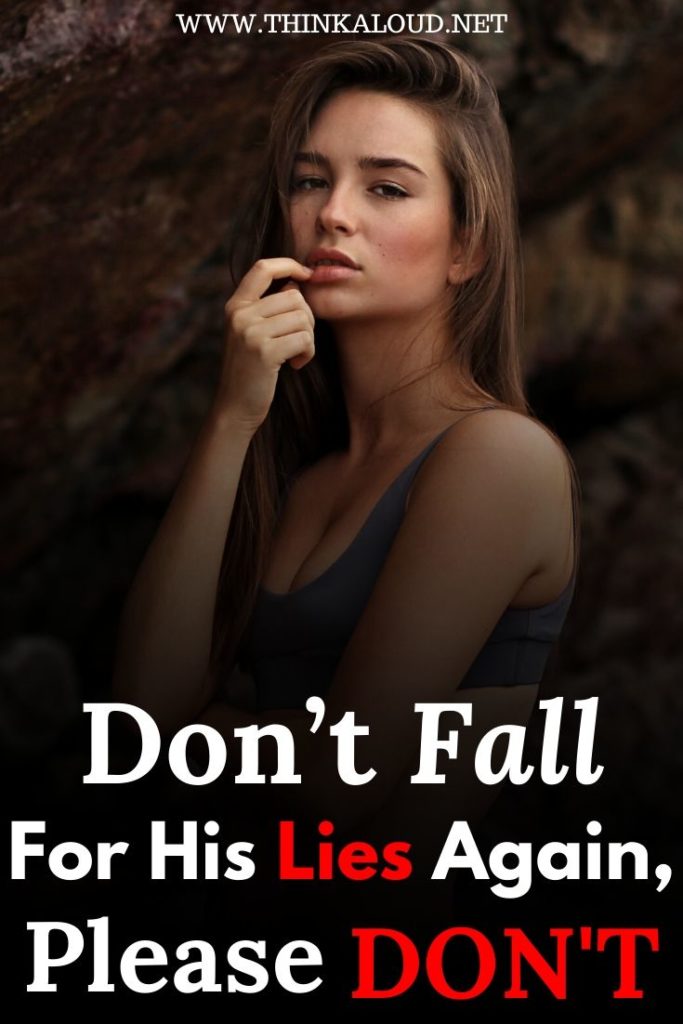