Even when women feel they are not loved or respected in their relationship, it is hard for them to admit that. They often find excuses for the way their boyfriend is treating them. It is especially hard to tell yourself that the other person is not committed to the relationship on the same level you are. Although many men prefer to keep their emotions to themselves, sometimes it is time to face the truth and recognize that he doesn’t consider your relationship as serious as you do. Here are 6 signs your relationship is not serious for him.

If the man you are dating calls to see you only at late hours, he may have a steady girlfriend. The man you are in a relationship with should also take you out to public places during the day. A relationship cannot be based purely on sleeping with someone, no matter how good it is.

Although you have been together for a longer period of time, the man you are dating never mentioned meeting you with his friends or family. When you suggest meeting him with your closest ones, he always has an excuse and avoids it successfully. You start to think whether those people around him are even aware of your existence.

When he talks to you or others about his short or long-term plans for the future, you are nowhere to be mentioned. He even plans his weekends and holidays without even consulting or inviting you.

You only hear from him or see him when it’s convenient for him. All of his plans seem more important than spending time with you. In contrast, you will cancel no matter what just to see him and he has never done anything similar.

Despite all of your efforts, the communication between the two of you seems shallow. He doesn’t share personal and intimate details from his life with you. He never talks about his emotions, fears and it’s like he never really opened up to you. 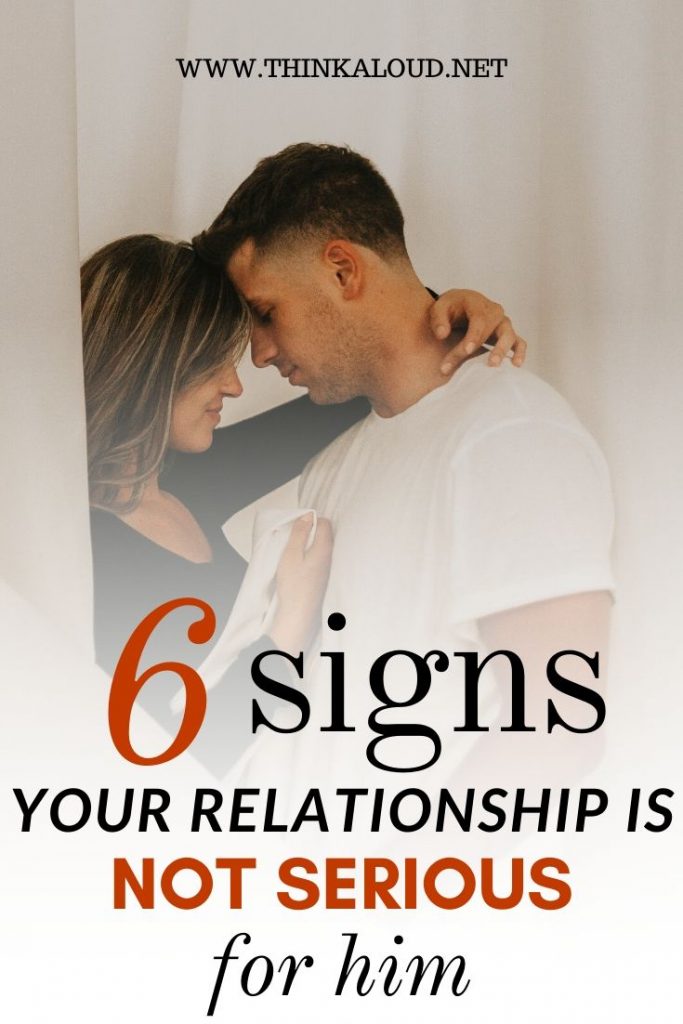 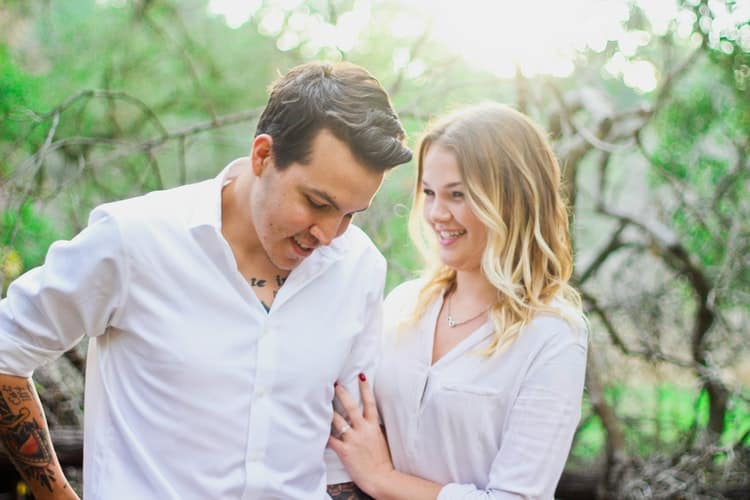 3 Signs He Is Cheating on You 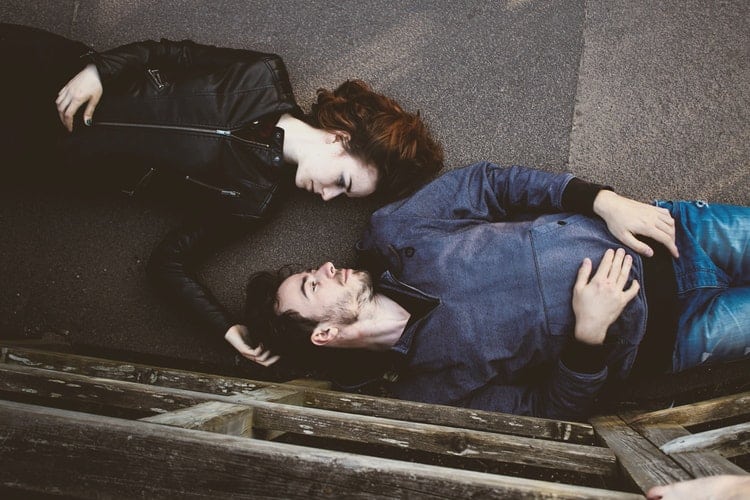