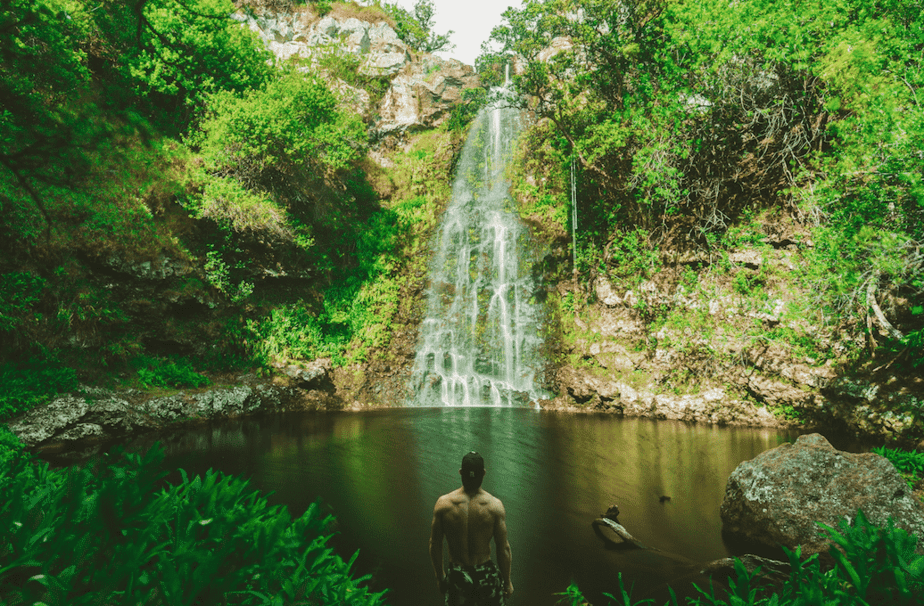 It was a long time ago now, but it feels just like yesterday. My life is destroyed by the first person I ever fell in love with, and it’s taken me this long to try and get help. It was an unrequited love, and I came to terms with that very quickly. The one thing I have never come to terms with is the casual way he broke me. Even though I knew he would, I just lost my way, and I was too hurt to ask for the support I needed to make it right. That made it all twice as hard.

I’ve heard people say that your first love is the hardest, but also the most pure. When you first fall in love, you don’t have any boundaries holding you back. You read into every little sign that tells you to scream for help and run for the hills. You don’t have the fear of getting hurt, and maybe that’s why it hurt me so much afterwards. I was used by him and then he cut me off completely and decided not to speak to me for months on end. I tried to contact him, to remain friends if nothing else, but he didn’t want to know. I thought I could make it work, that I could make right what I had lost, but I couldn’t. We weren’t on the same page at all.

It broke my heart. Even though I knew he didn’t feel the same way I did – which was actually fine by me – the trouble was, I wanted us to stay friends. I wanted him in my life one way or another, because he meant so much to me. It was the kind of close contact you can’t replicate with just anyone. We had a connection, even if it meant less to him than it did to me, and I know we could’ve been something amazing. If only he had felt the same. If only he had let me down like a gentleman. We went from talking every day to not at all, and it felt like he’d left a gap where my heart was meant to be.

Several months down the line, he messaged me and managed to break my heart all over again. I was seeing someone new, and speaking to my ex made life so much harder. I was still in adoration of him in some ways, even after he’d hurt me, which made it twice as hard. He tried to initiate something casual, and I felt smug turning him down at first, but then it hit me that I’d annihilated our chances. I don’t know if we would ever have made it work, but I had stopped that ever happening anyway. It also made me wary of my new relationship. I was scared my new partner would do the same thing to me if I gave him too much of myself. I held back the entire time we were together and even though I ended up falling for him too, I never let my guard down. It broke us up in the end, and I realised something terrifying – my life is destroyed.

It wasn’t until another year later – when I found my current partner of four years – that I began to start letting my guard down. I didn’t trust any man, because I had no reason to. Every past experience had hurt me. I had no support, no help, no good experience to work with. I had told myself that I wouldn’t date any more men until I turned twenty-one. I assumed by then, they might be more mature and hurt me less. But when my partner came along, I couldn’t resist him. And somehow, just by looking at him, by getting to know him, I knew he wouldn’t hurt me. Not deliberately. I got better at seeing a kind heart. I saw it as a sign that he was okay to commit to. With him, I wasn’t going to be a crumbling mess. I was going to be myself.

We moved forwards quickly at first, but I put the brakes on again because I was scared. I didn’t want to ruin something good before it even started. I thought maybe that would put him off. He’d never bene with someone before, and it’s human nature to want to explore. But he was patient. He waited for me to open up, because he cared enough to slow the pace for me. I broke down one time and told him everything that had happened to me. I told him my life is destroyed, and even to this day, I’m wary. It had been two years since my first love broke my heart, and I was still in bits, even though I didn’t want him or need him anymore. My new partner understands all this and he takes care of me, the way I hoped my first love might. But now I have something better, and I count my blessing every day.

My life is destroyed – even to this day. I do struggle with trust. I do struggle with emotions. But something changed this year. I saw my first lover for the first time since he broke my heart. He was still damningly beautiful. He still made my heart skip a beat. He still had a hold on me, however small. I thought I might break down there and then. But I held my head up high and smiled. Even though my life is destroyed, post-Him, I’m slowly putting it and myself back together, hand in hand with the love of my life. 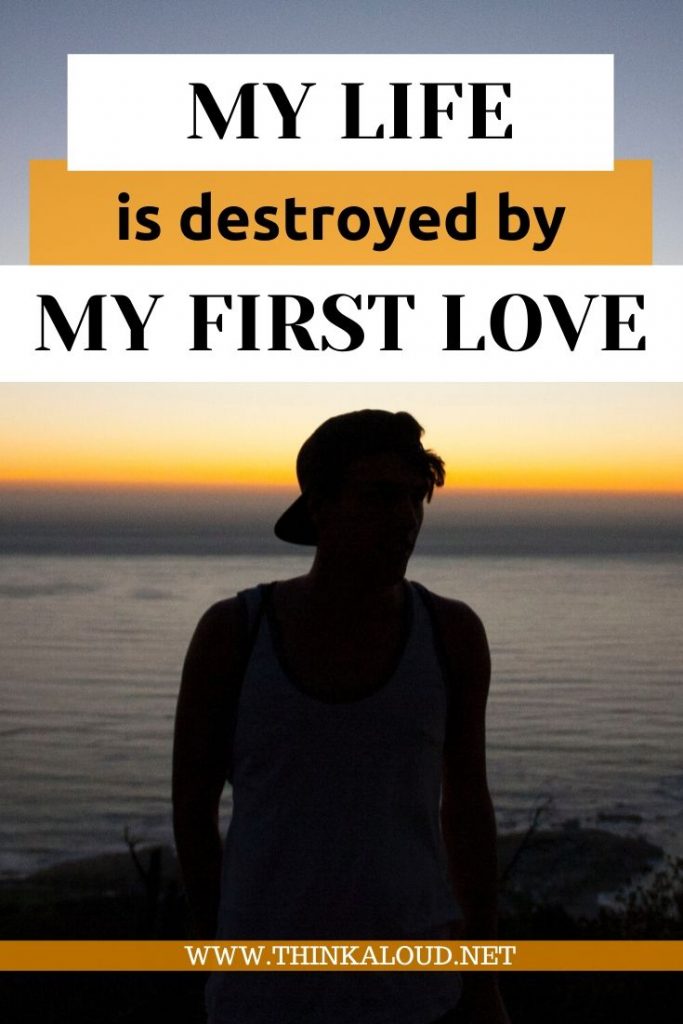