And here’s the difference between dating a real man and dating a boy.

A real man knows what he wants and goes for it. A boy has some ideas but he doesn’t think too much about it, and he doesn’t exert much effort to get it.

A real man is assertive, a boy is passive.

A real man makes you want to be a better person. But a boy makes you feel like you’re not good enough.

A real man makes sure you both enjoy your pleasure. But a boy is concerned with his own pleasure.

A real man is proud of your success. But a boy makes you feel like you need to downplay your accomplishments so as not to embarrass him.

A real man plans his future with you and is working towards building a foundation and infrastructure in order to have a family. But a boy lives only in the moments and his plans are mostly where he is going out this weekend.

A man looks for a woman who is supportive and encompasses a shared set of values. A boy cares for girls who are hot and exciting.

A man believes that a relationship means the two of you are providing equally for each other. But a boy thinks he must provide for you.

A real man is protective. A boy is possessive.

A man admits when he’s screwed up and he apologizes when he’s wrong. But a boy makes excuses.

A man is honest with his intentions and lets people know where they stand. But a boy ignores confrontation or any serious talk about feelings. He runs away from it and makes excuses.

A man is attracted to your personality and he appreciates your physical beauty. But a boy is only interested in beauty.

A man has integrity. He follows his words through actions. A boy makes promises but doesn’t follow through.

A man has priorities. A boy makes a rash decision based on this immediate desire.

A man doesn’t care what others think about you as long as you’re happy together. But a boy is concerned with how you look to his friends. 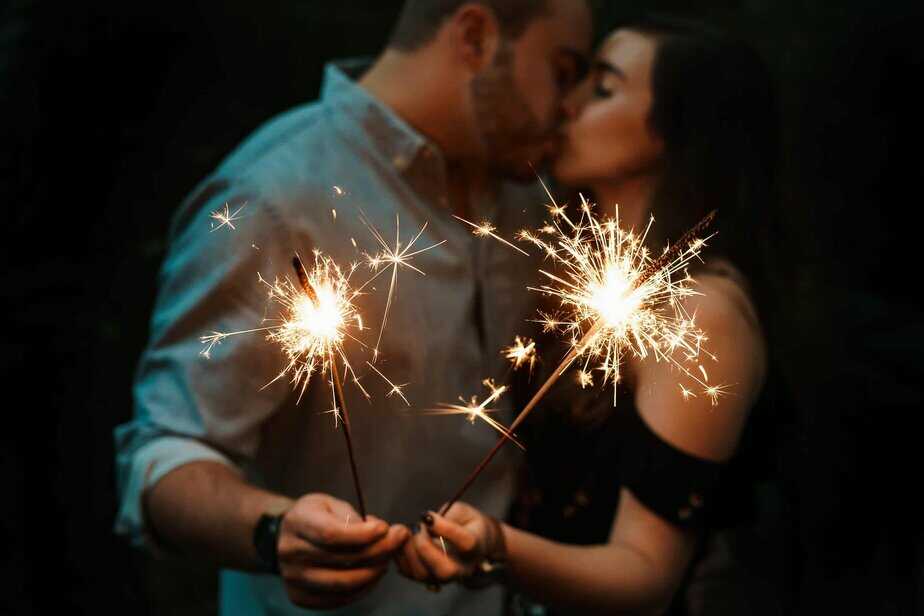 8 Signs You Have Found Your Soulmate 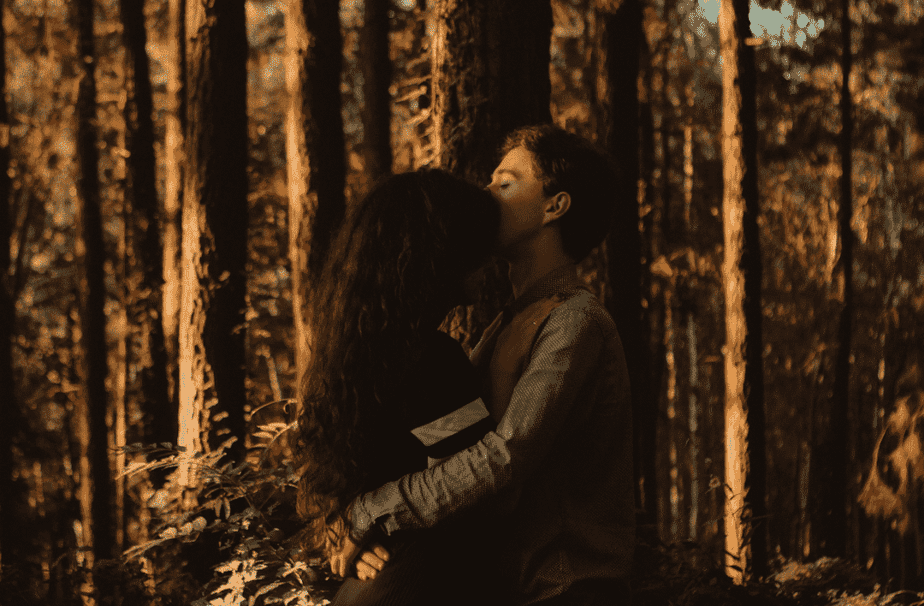 Feeling Unhappy in a Relationship Isn’t Your Fault 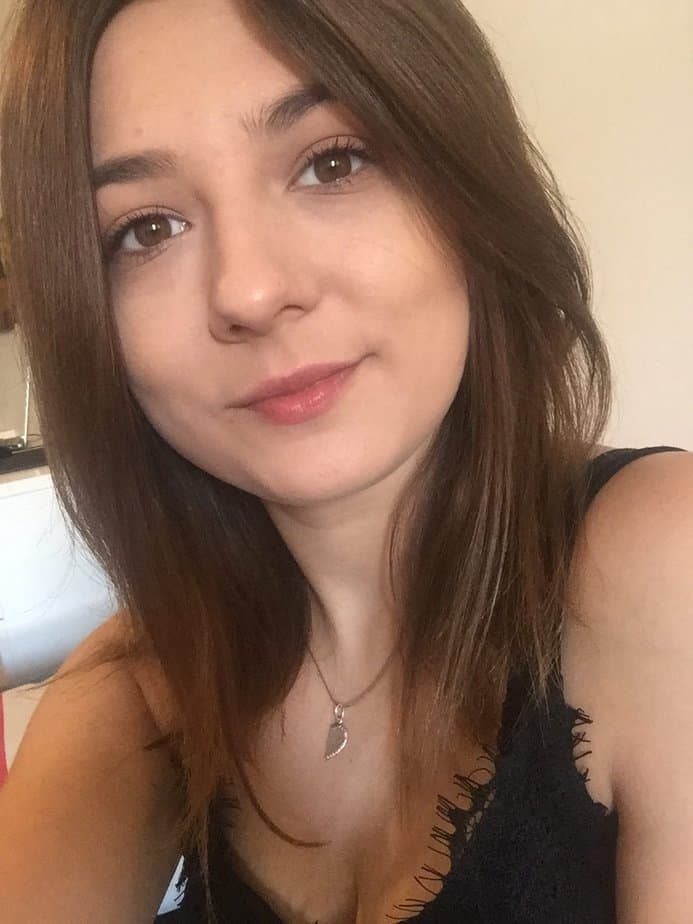