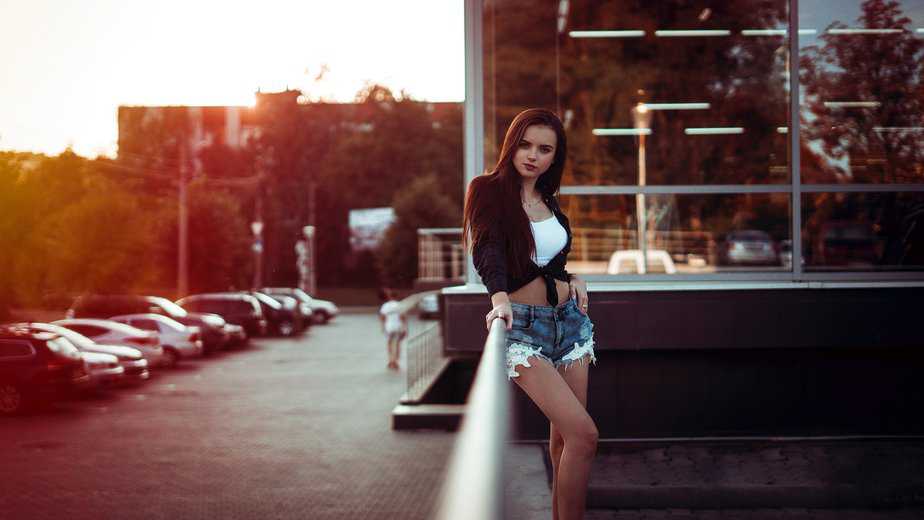 They are toughest to convince to fall in love. But they are the easiest to fall in love with. They are hopeless romantics and believe in love more than anyone. What they fail to see a relationship ending as someone else’s fault. They are holding themselves accountable when things go wrong.

Sags are naturally born perfectionists. Instead of learning from relationship failures, they pick themselves apart dwelling in the past and fearing love.

All of us usually fear love because we associate love with pain. Sags push people away and choose themselves. They are their main enemy in getting what a relationship can offer. The truth is that Sags would rather be single than settle for someone average wasting their time. They need a strong partner who will push them as they refuse to settle.

Every other part of Sags’s life seems to be very put together. But relationships are the one part that lacks.

They are stubborn naturally. They select a small group of friends and they only trust themselves. You need to be worth Taurus’s time and attention to be around them. They don’t show their emotions because they believe showing their emotions is a sign of weakness. But beneath their surface is someone who truly does care but is afraid to show it. They like to control every situation because of an alpha personality they have. They will look for a passive partner who is okay with that.

Taurus will look for a passive partner who is okay with that. A partner who is patient and willing to give them time. A partner who won’t pressure them. They become angry when they are worry or when they fear. They show how much they care and how they feel through actions instead of words.

A Taurus has mastered the art of manipulating people. And they are one of the toughest signs to get along with. But when they fall for you, you will have their loyalty for eternity. It gets a while to get there, but once you do you will see they’d do just about anything for the person they love.

They can be hot and cold and they are fascinating complex signs. One minute they love you and the next one they hate you. They never talk about what they think or feel. Scorpios perfect partner is someone who is going to challenge them both mentally and emotionally.

A lot of people aren’t nice to them at first and that’s the reason they don’t really trust people. Their sarcasm is their defense mechanism. It is really hard to break their walls because they push people away more than they let them in.

A perfect partner for Scorpio is someone who is going to keep trying to break their walls and when they see someone put in that much effort that’s when they begin to let you in step by step. Because they don’t trust others they take things so slow. Scorpios value actions more than words, so you need to prove everything you say. 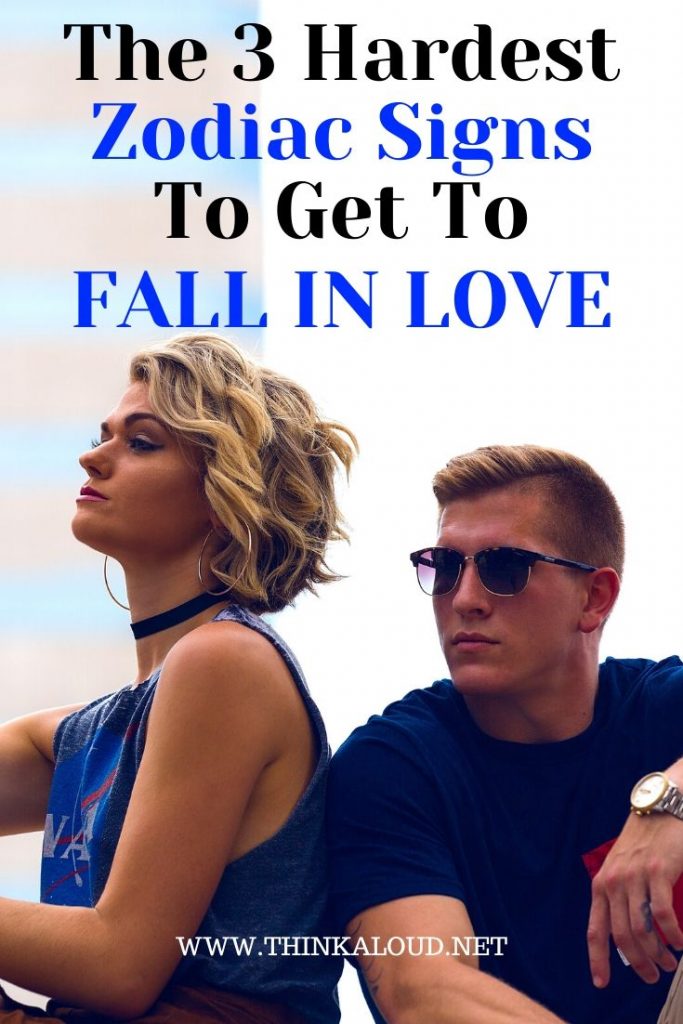