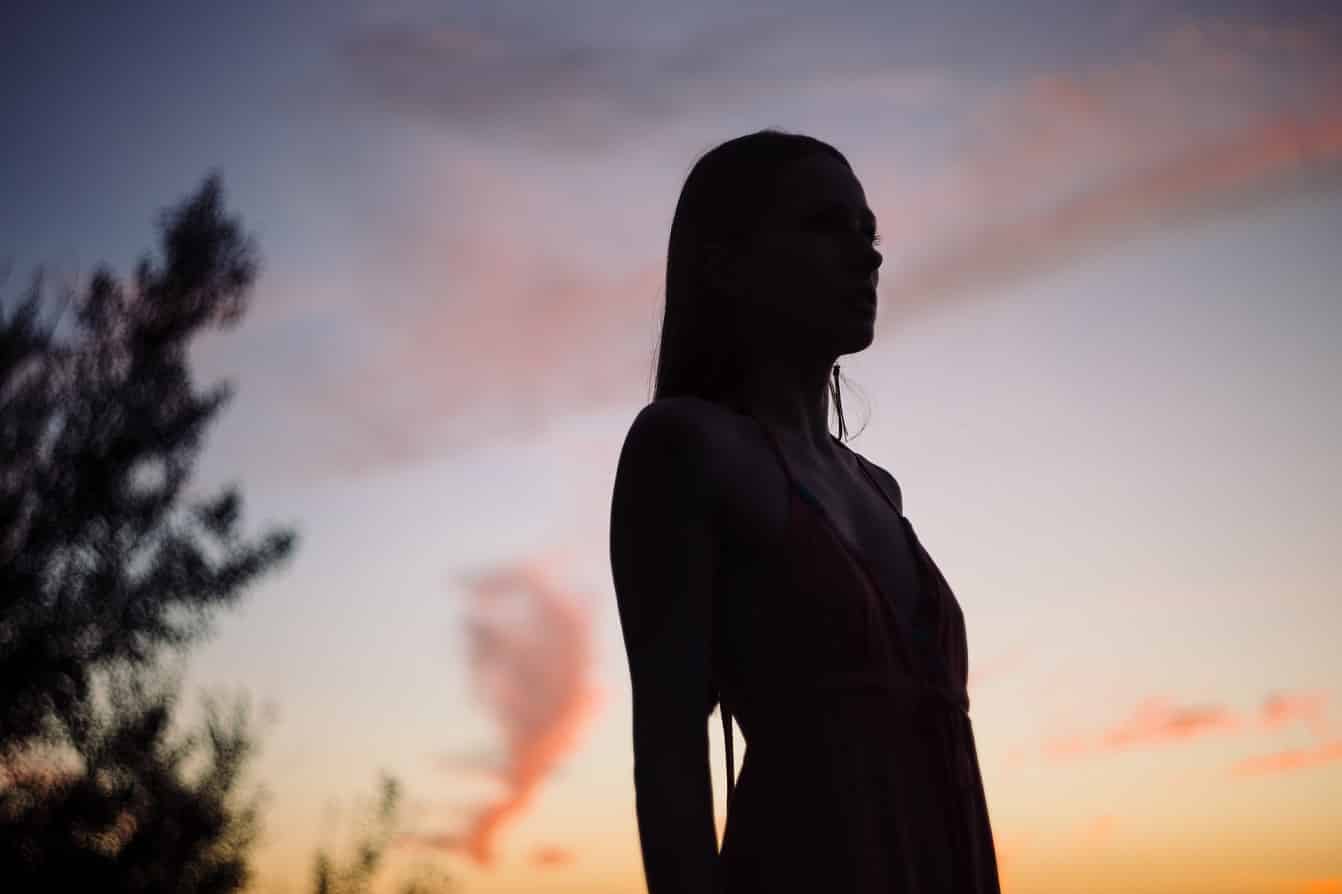 Love is sacred for a strong woman. She gives her all or nothing and no in between.

She loves with all of her heart. And sometimes she forgot that she has been taken for granted by someone who didn’t understand how to love her right.

And she barely wins in a relationship and she is perpetually getting broken hearted.

Her heart ends up being broken over again.

She won’t blame the person who broke her heart. She will blame herself.

She will analyze why she trusted so much, and why she didn’t believe in her own intuition instead.

She will ask herself how she could ignore signs of heartbreak earlier.

She will be the woman she used to be. She won’t show how painful that breakup is. When someone asks her, she will automatic reply that she’s okay.

She will begin to talk about her pain when she’s ready. But with her close friends. She won’t share her pain with everyone. Because she’s not an attention seeker.

She knows that she can only fix her heart. She knows she will be alright sooner or later.

She will try to see the bright side one step at a time as she starts to heal and get up once again. She will turn her pain into something more meaningful to her life as she starts to paint, write, exercise. She would rather help others instead of mourning her loss.

She won’t enjoy her pain and she understands that she needs to move on.

Strong women will start to achieve her goals and pursuing her passions. When she get broken-hearted she will look for life lessons. She won’t seek revenge.

She will forgive the person who broke her heart, but she won’t forget what they’ve done to her.

But it will be difficult for her to forgive herself. She will blame herself for mistakes she made, for giving her heart to the wrong person and for believing in an illusion. To accept the fact that she has made a huge mistake will take a long time.

A strong woman won’t go back to the person who broke her heart. She believes that she can’t get happiness from the same place she lost it.

A strong woman knows that love will always be accompanied by the risk of being broken.

She will forgive herself and she will open up her heart for the next person who’ll come along.

Heartbreak makes her stronger than she could ever imagine. 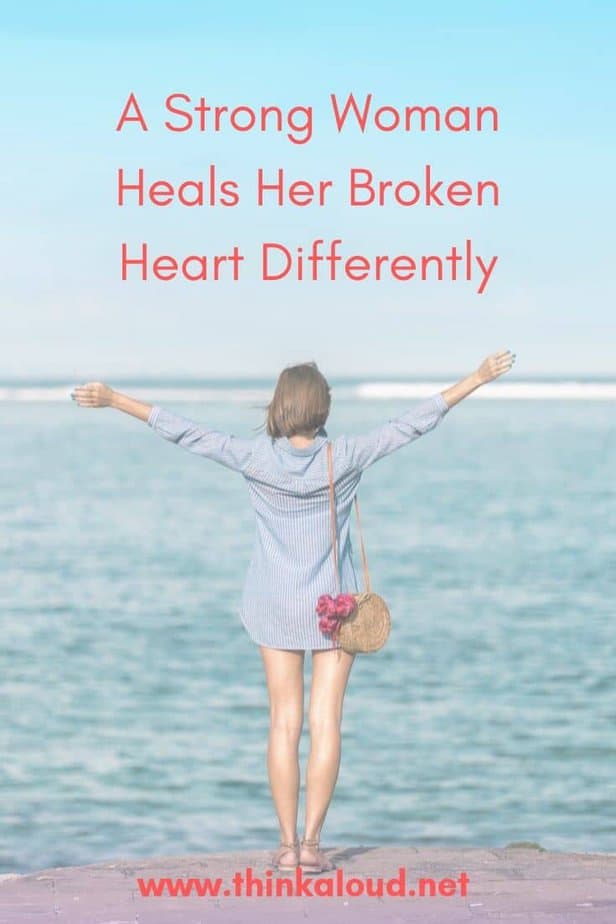