Dating with a broken heart is difficult. You’ve still got your ex in the back of your mind, and all the ways they managed to hurt you.

Part of you expects that things don’t get better – you’re terrified that all your partners will be the same.

But as you grow to know your new boyfriend, there are some tell-tale signs that he’s going to be better than the rest. Here’s how to spot when you’ve found a keeper.

1. He’s open about his feelings 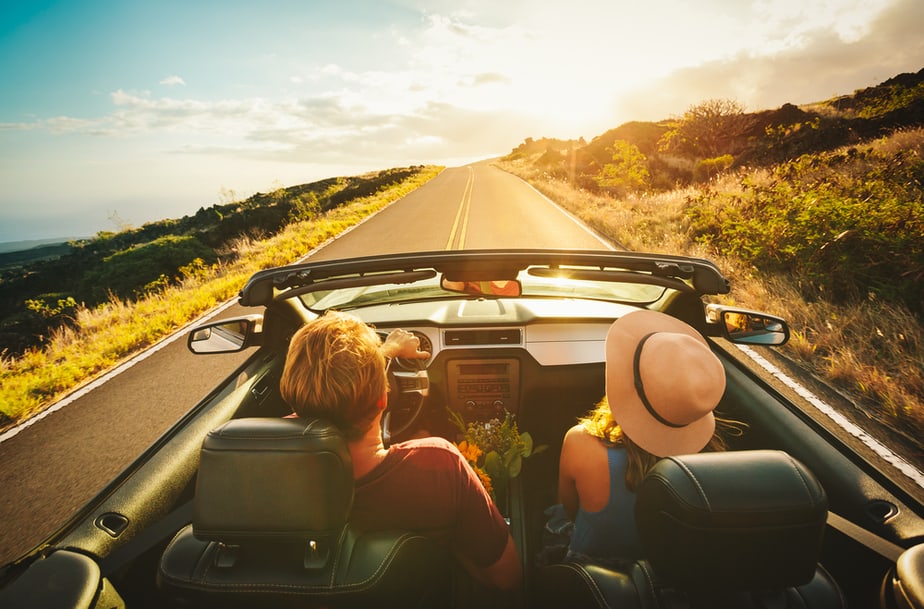 When your partner closes themselves off, it can feel impossible to know what they’re thinking.

A man who is open about his feelings invites you an insight to their thought process, and that’s vital to understanding a person.

2. He believes in equality 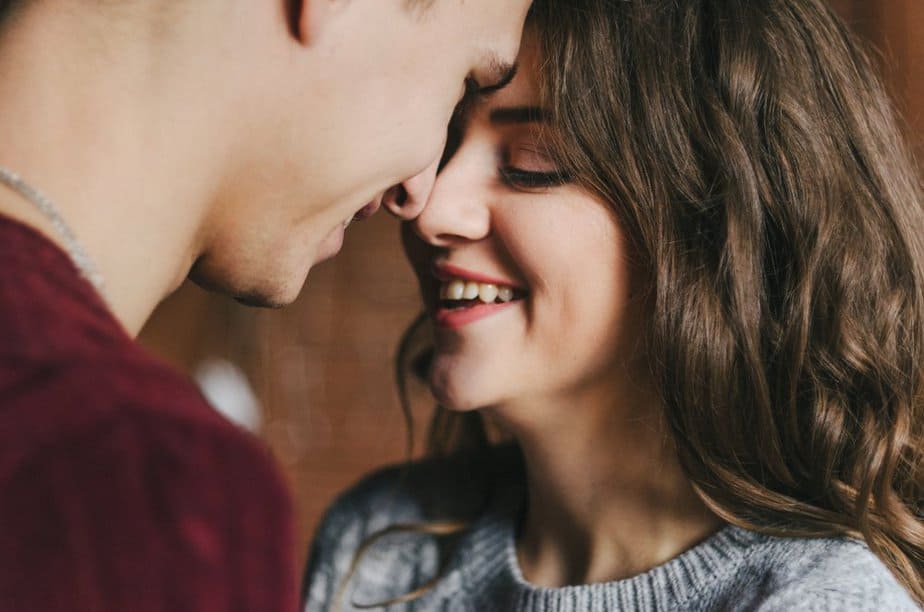 Traditional values can be nice, and sure, everyone likes it when your partner offers to pay for dinner. But a good man is forward thinking, and believes that yeah, sometimes he can pay for the meal, but so can you.

A good man isn’t afraid of the word feminist, and will be passionate about the rights of his partner in equal pay. He’s not bogged down by expectations of society, and can think for himself. 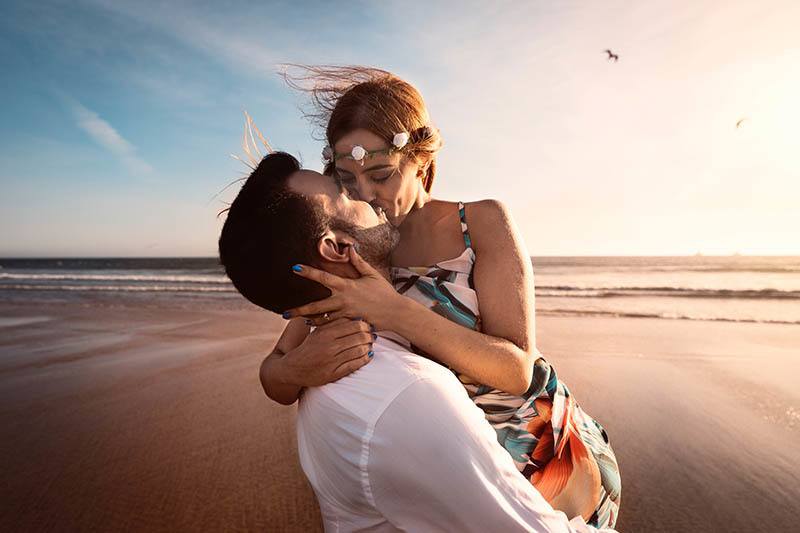 Respect is important for any relationship, romantic or not. The perfect man will support you through every decision you make, even if sometimes you make the wrong one.

He will never talk down to you, or think himself better than you. It all comes back to equality – he sees you as an equal and never anything less.

4. He isn’t pushy in the bedroom 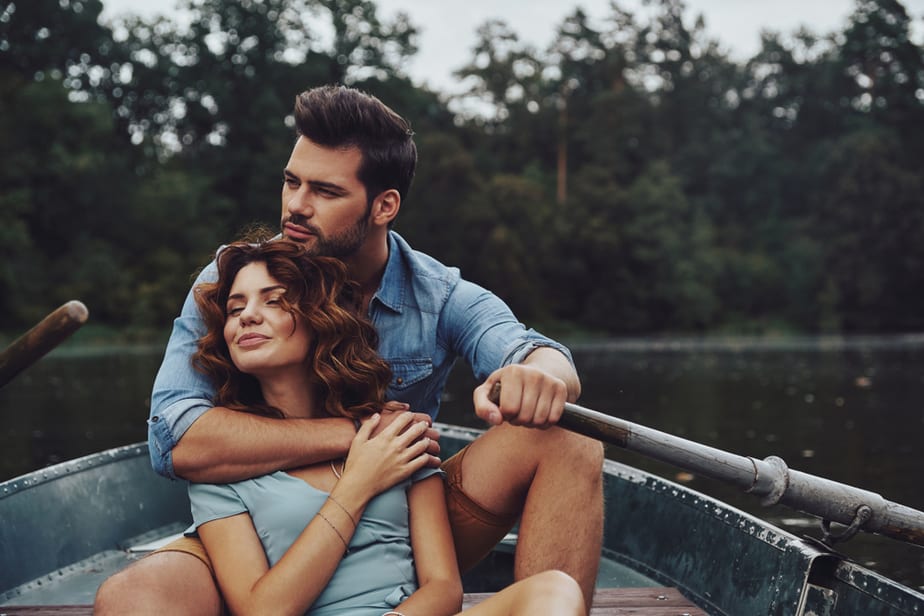 Some people find it hard to trust in the bedroom after a hard breakup. If you’ve found a decent guy, he will respect your decisions, and never push you to suit his own needs.

A perfect man will also be honest about his feelings to, and be open to discussion about your physical activities.

5. He listens to you

Whether you’re telling him about the bad day you had, or arguing with him about something, the Decent Guy will listen to what you have to say.

He knows the importance of talking things over, and would never shout over you, or interrupt. He thinks your opinions and thoughts are important, and likes to hear what you have to say.

6. He’s not fazed by the small things

That silly fight you had over toothpaste last week might have upset you both, but he’ll move on quickly. He’s happy to kiss and make up over small issues, and never clings to the past.

He will forgive you for anything you deserve forgiveness for, but he won’t ignore larger issues – those are what he saves his energy and time for.

While the idea that a man always pays for dinner is a little outdated, there are plenty of ways to be a perfect gentleman. He pulls your chair out for you, or helps you carry the groceries, because he knows that relationships are a team game – and he’s always on your side.

By definition, a gentleman is a well-mannered man, and that’s exactly what he strives to be.

8. He introduces you to his friends 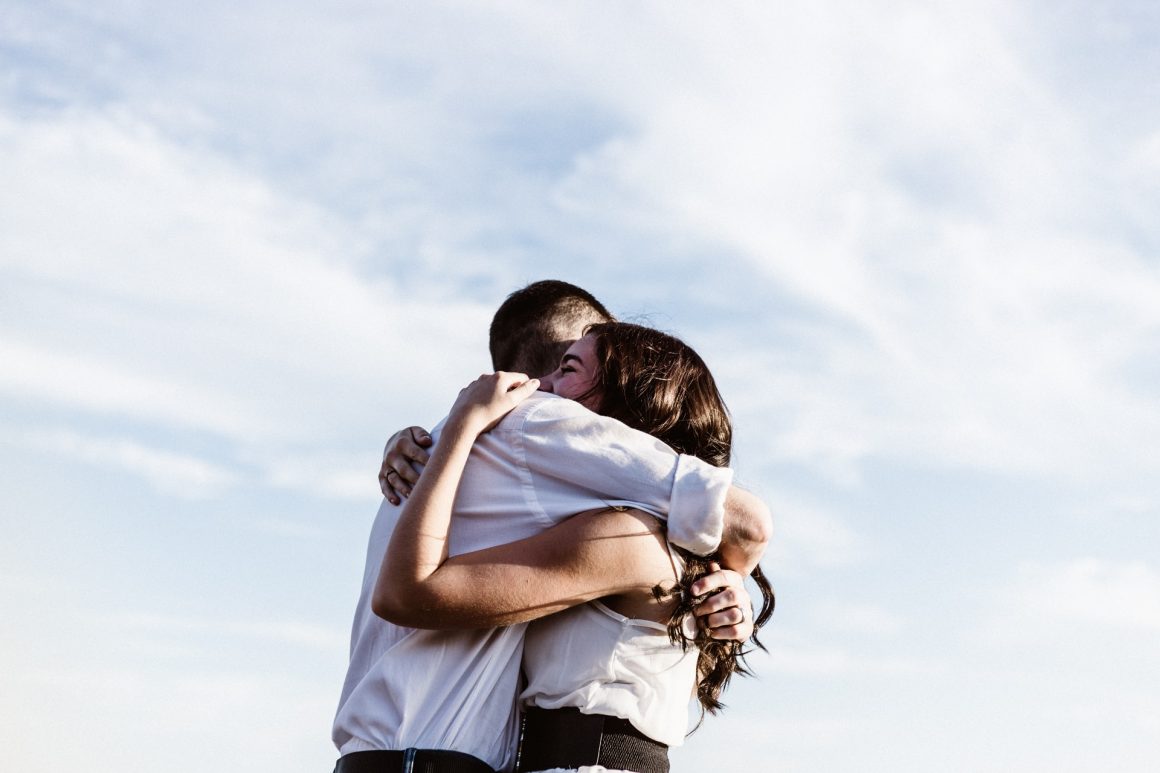 The boys that plan to hit-and-run never make the effort to introduce you to their friends, but this guy does. In fact, he’s desperate for his closest friends to get to know you, because you matter to him as much as they do.

He wants you there for the long run, and meeting his friends (and maybe even family!) is proof.

9. He makes an effort with your friends 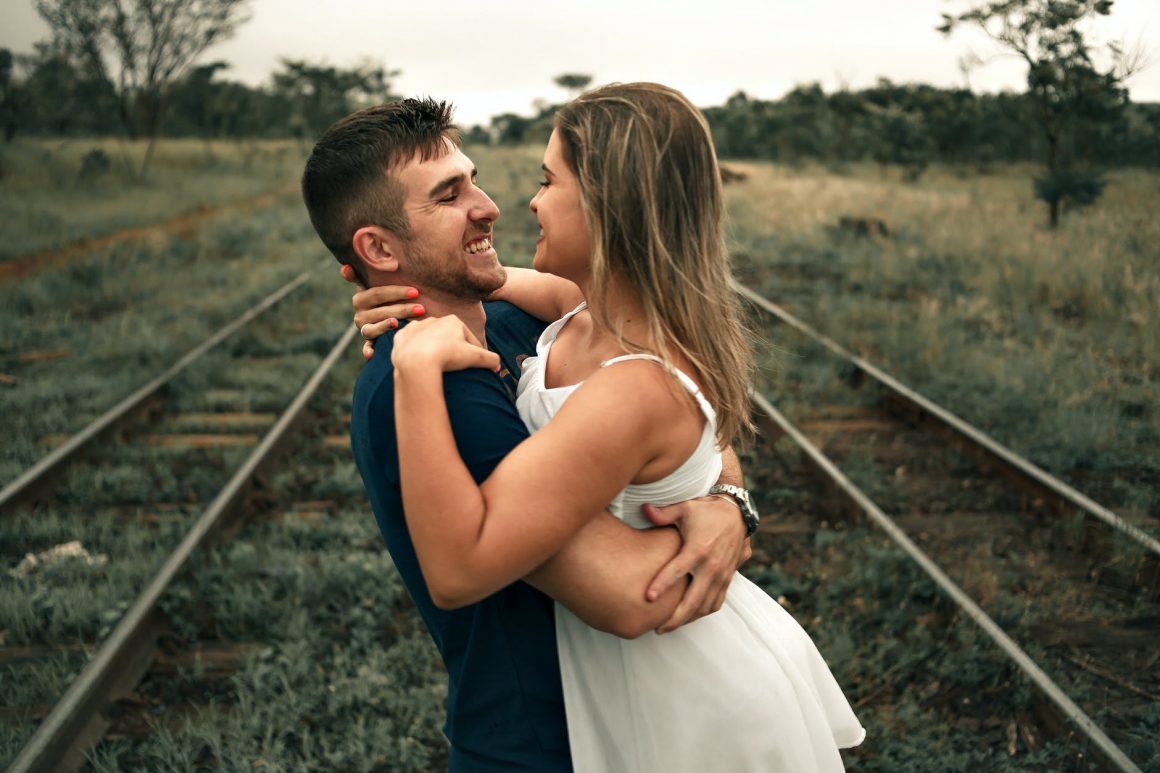 It works both ways. Of course, you want your friends to approve, and they almost certainly do when your charming new man hits the scene.

He swaps embarrassing stories about you and laughs at your best friend’s corny jokes because he wants to be there, and he wants to be in every aspect of your life.

10. He tells you he loves you and means it

Plenty of people say the L word without meaning it, but he would never do that to you.

He won’t say it until he’s ready, but when he does, it’s pretty special. 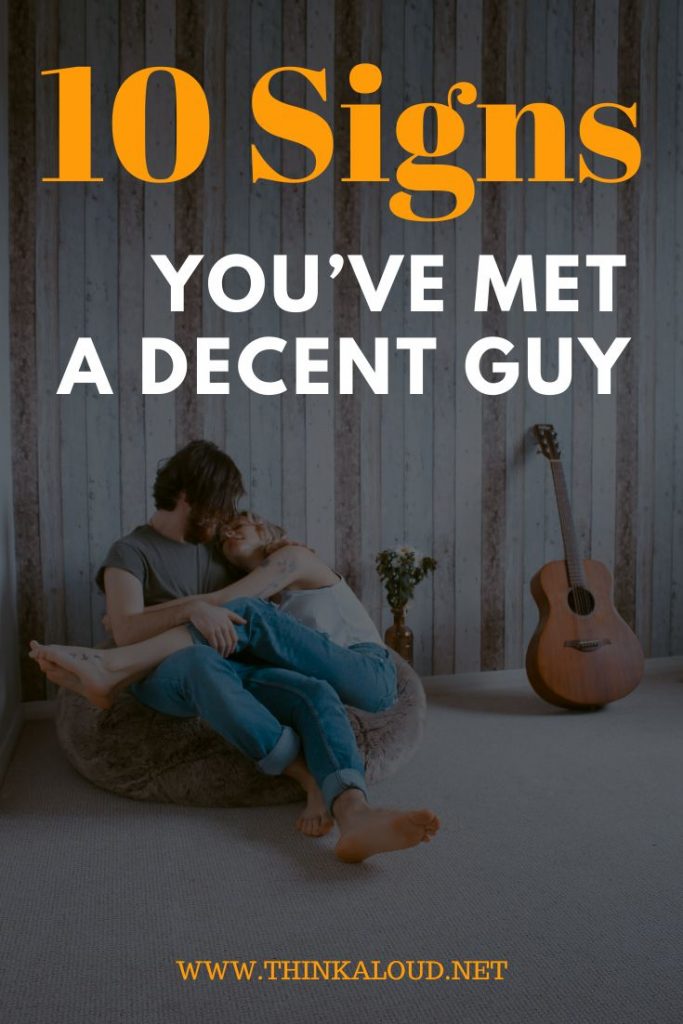